The opinion that Ukraine may soon lose the metallurgical industry, the restoration of which will require a lot of time and finances, was expressed by the Head of the Analytical Department at AMarkets international company, Artem Deev, RIA Novosti reports 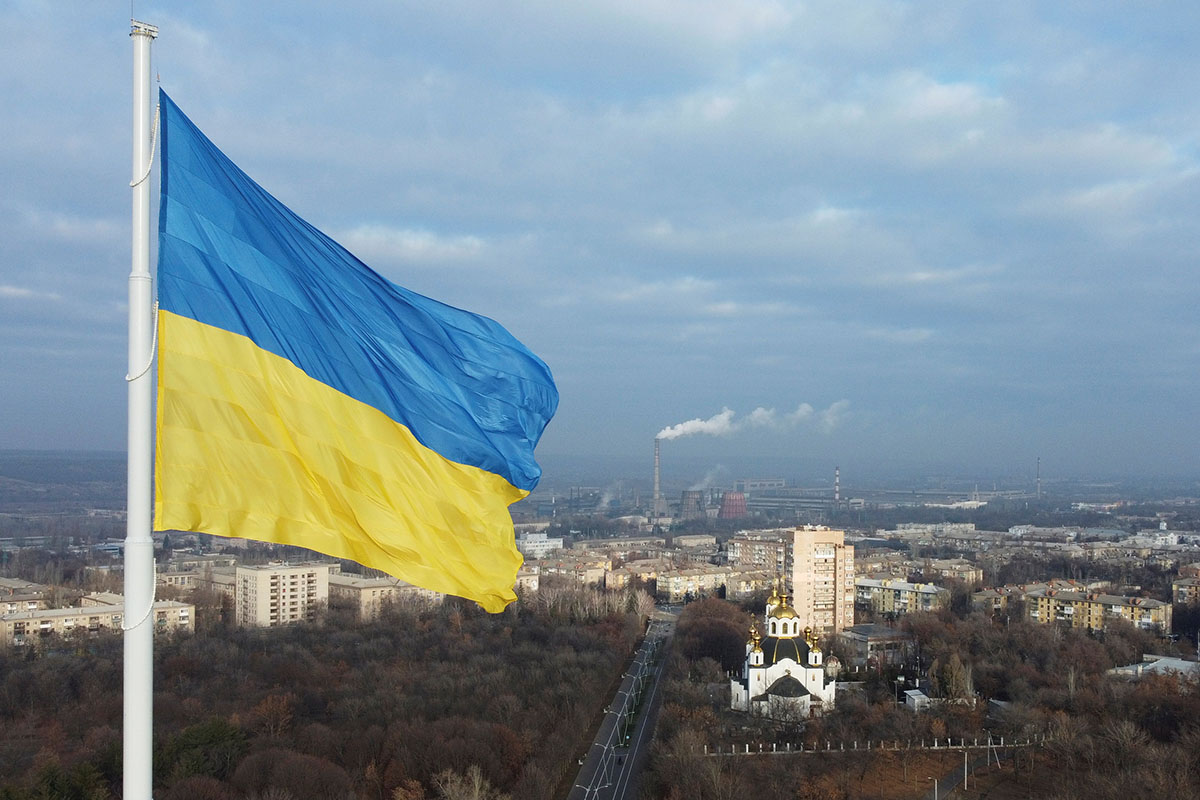 According to the expert, in the near future Ukraine will face big problems.

“It is obvious that Ukraine, whose GDP, according to various forecasts, will decrease by at least 50 percent this year, will lose the metallurgy sector,” Mr. Deev said.

He noted that the recovery of the industry will stretch for many years and will require considerable investment. The United States or members of the European Union could help with the latter. However, as the expert noted, they are unlikely to be able to do this in modern conditions.

Deev also believes that Russian companies will be able to replace Ukrainian manufacturers on the world market. However, in the context of anti-Russian sanctions and transport restrictions, it is difficult to talk about this.