The vision of the tragedy of the Holocaust through the eyes of children is presented at the exhibition, entitled The Holocaust Through the Eyes of an Artist – as noted by Artur Livshits, the Chairman of the Dialog charity organisation, at the opening of the exposition in the Presidential Library, BelTA reports 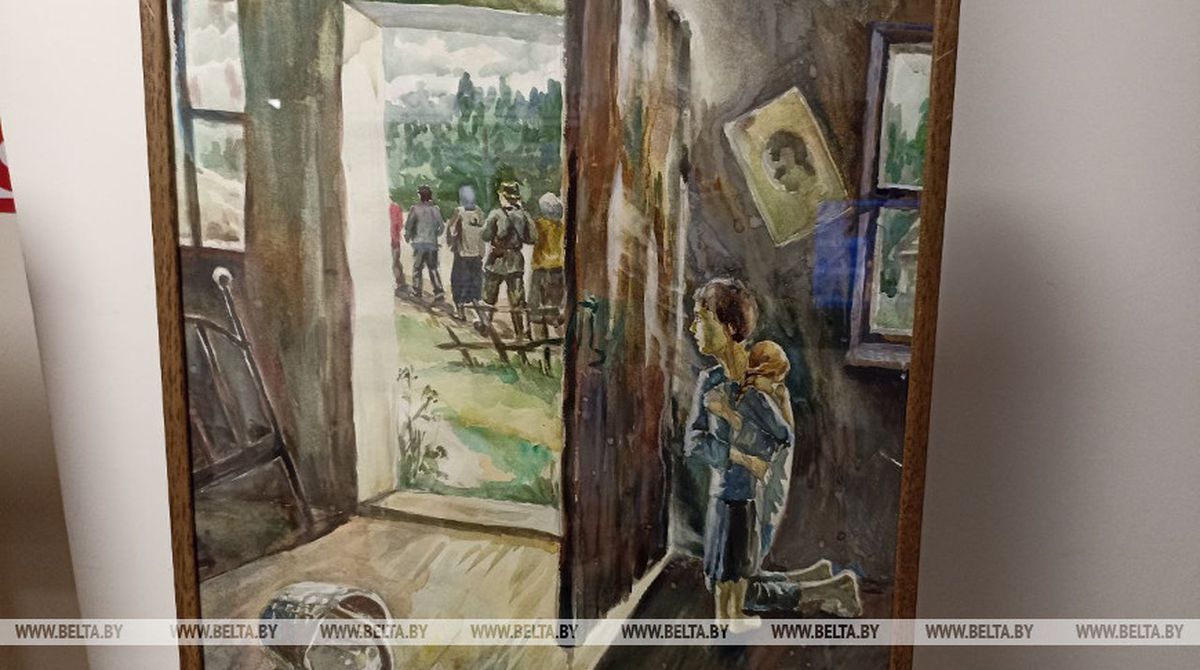 Artur Livshits noted, “It is interesting to look today at the visualisation of the ideas of young people in 1999 about the Holocaust. After all, it was then at the initiative of the former prisoner of the Minsk ghetto Frida Reisman that the competition of works – The Holocaust Through the Eyes of an Artist – was organised. Children from all over Belarus showed their vision of this tragedy. “Unfortunately, later these drawings were left without due attention. Last year, we found the works in warehouses, it took a long time to restore them, and we managed to save 27 drawings.” 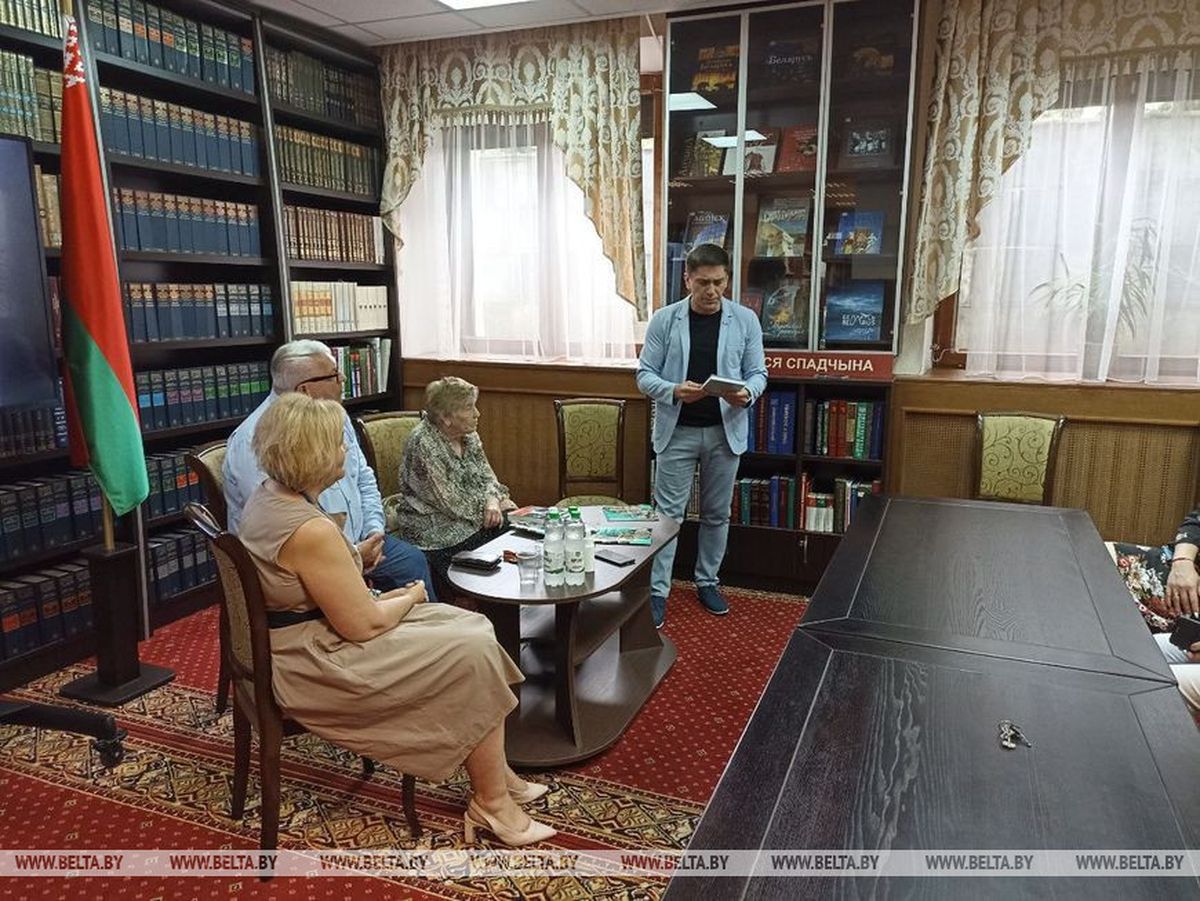 “Alongside artistic, this exhibition also boasts educational potential. When we exhibited in one of Polotsk’s gymnasiums, almost all schoolchildren – more than 4,000 children – got acquainted with these works of art. Most importantly, the children learned the history of the tragedy, the Holocaust and genocide,” noted the chairman of the charitable organisation. 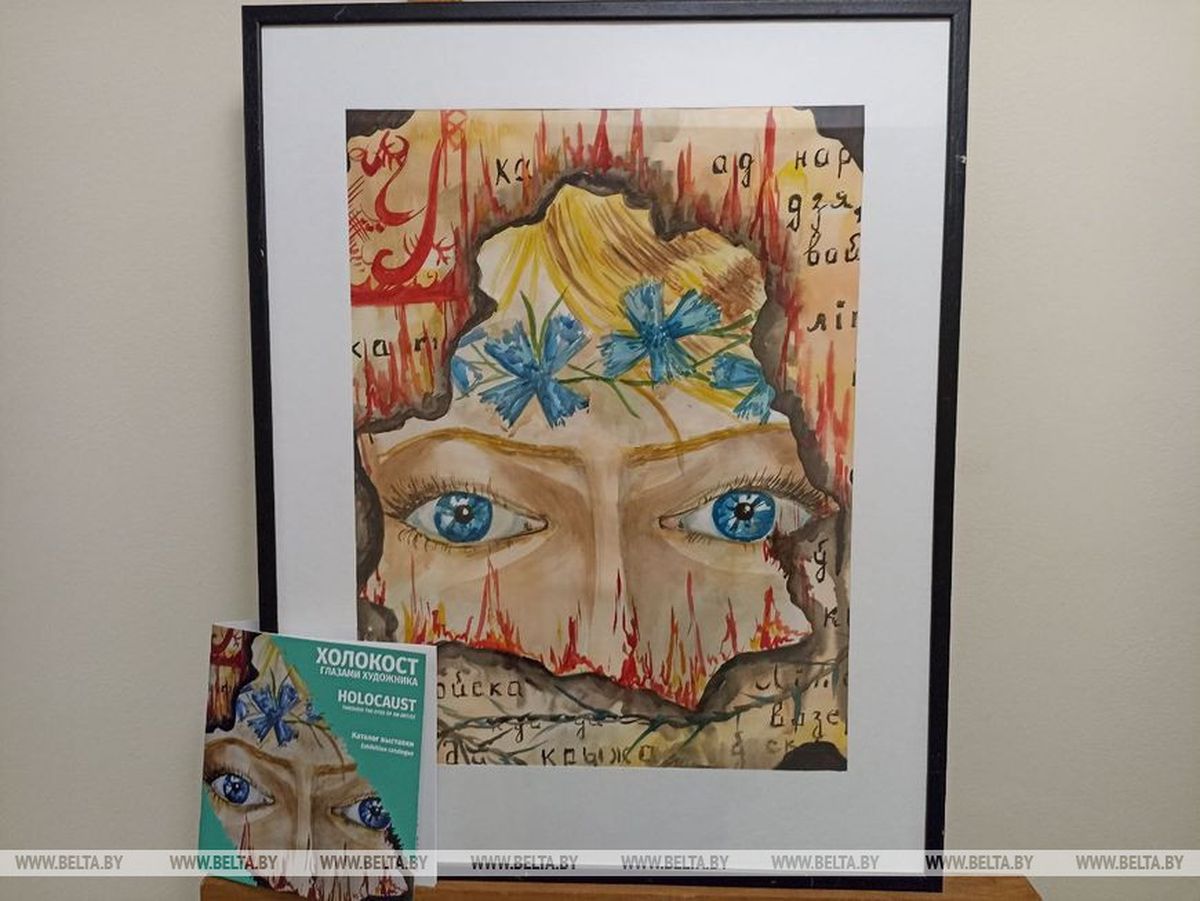 The Holocaust Through the Eyes of an Artist exposition is also planned to be displayed in Gomel, Brest and Novogrudok. “Our task is to preserve and pass on this heritage to future generations. It is important that the history of such a tragedy as the Holocaust is not forgotten and not repeated again,” summed up Artur Livshits. 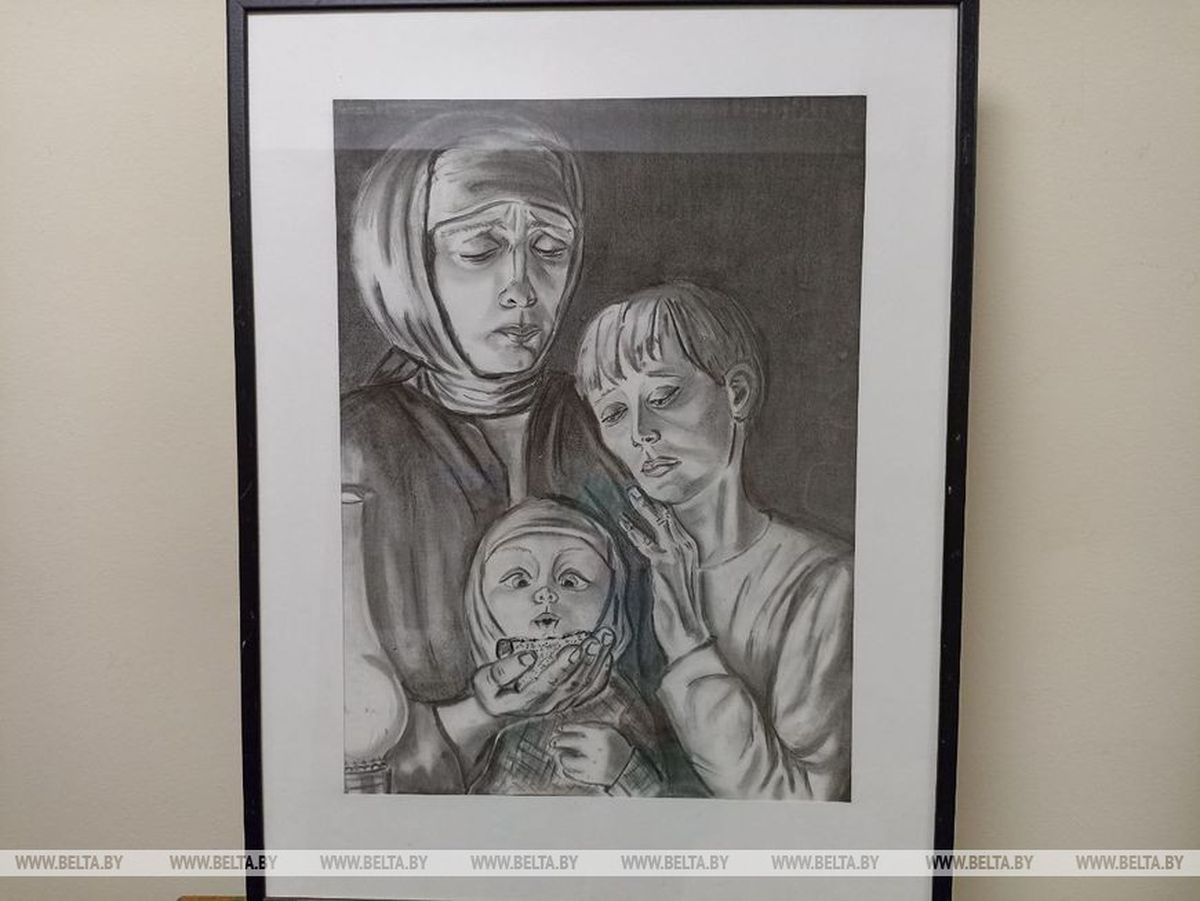