The opinion about Belarus in the West is false, for the most part it is formed due to NATO – as stated by the Chairman of the Control Commission of the Communist Party of Switzerland, Professor Davide Rossi, shortly before the meeting with members of the Standing Committee on International Affairs of the House of Representatives, which is taking place today at the Government House 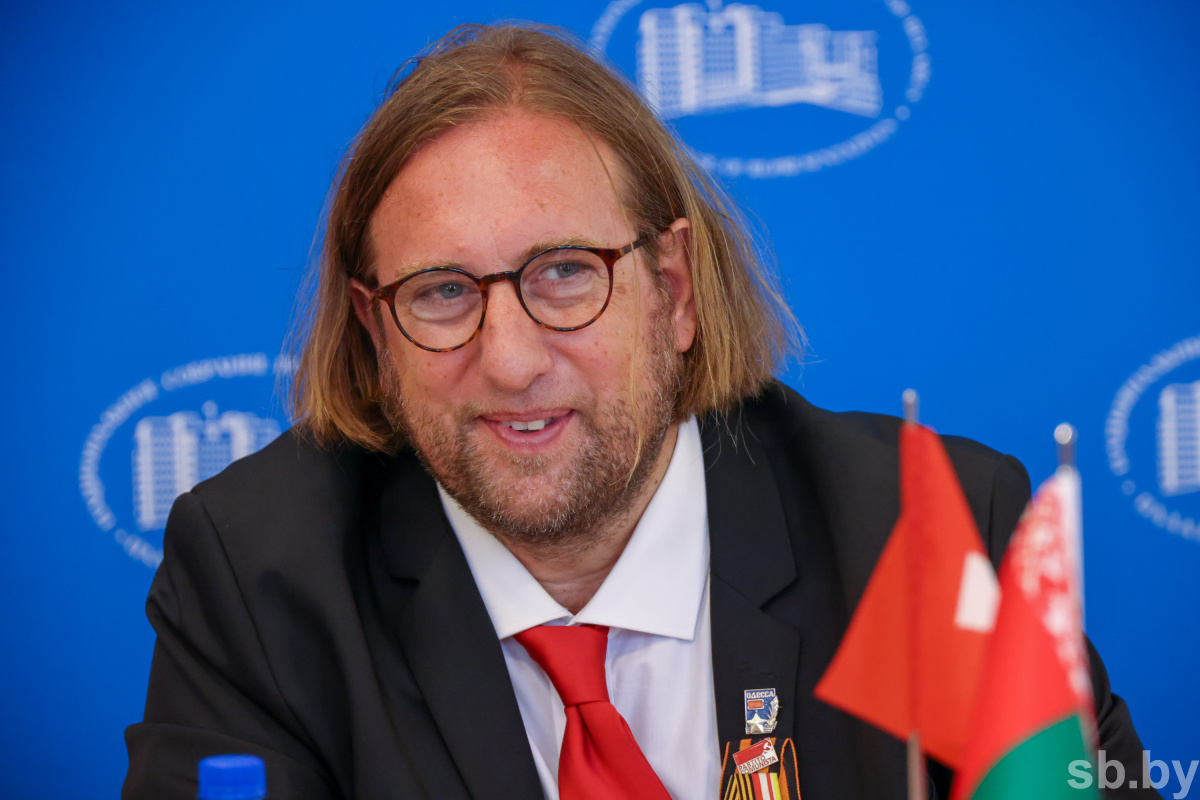 “I came to Belarus in 2013, and I can say that my positive opinion about your country has not changed over these years. The positions that Belarus and Russia are monsters and aggressors are not supported by everyone, but only by 30-40 Western countries. Other 160 countries, ranging from China and Brazil, where a huge number of people live, do not support this opinion. I am sure that over time this mistaken position regarding the countries of the Union State will disappear from the minds of Europeans and they will take a reasonable look at the things and events that are happening now.”

Davide Rossi expressed his hope that peace would soon be established. In his opinion, the countries supporting NATO are not yet ready for peace talks, “They do not adhere to the policy of peaceful settlement of the current situation and negotiations. Their goal is to continue supplying weapons to Ukraine. In this regard, we are in a very difficult situation, since the current armed conflict may spread to other countries and continents. We see how much Belarus is doing to resolve the conflict in Ukraine. I hope that your Government and people, my comrades in the Communist Party, as well as all those who support us, will have enough strength to contribute to the establishment of peace.”