Molecular biologists from Spain have found that the spread of monkeypox through human populations is accompanied by mutations in repetitive sections of the pathogen’s DNA. This helps it quickly adapt to life in human cells, according to an article published in the bioRxiv electronic library, TASS reports. 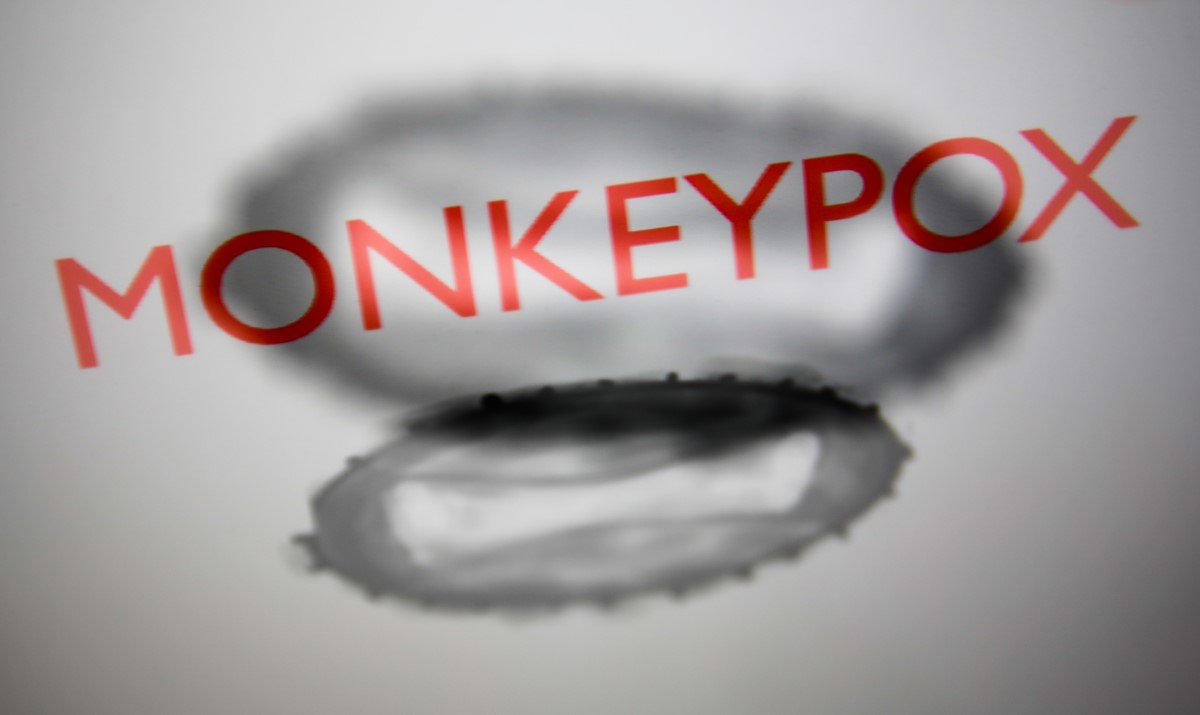 “Our study showed that the large number of repetitive sections in the genome of monkeypox virus (MPXV), as well as other smallpox viruses, enables them to quickly and flexibly adapt to infecting new types of victims. Typically, these repetitions in the DNA structure are usually ignored in research, but in this case, they play a key role in the evolution of smallpox viruses,” write the molecular biologists, led by Sarah Monson, a researcher at the Carlos III Health Institute in Madrid.

Scientists have followed the evolution of the MPXV virus as it is transmitted from one patient to another and uncovered the mechanism that controls the accumulation of changes in the pathogen’s genome and its adaptation to new species.

Researchers have collected virus samples from ulcers on the bodies of several patients admitted to hospitals in the Spanish capital at the beginning of this summer and have fully deciphered the genomes of these pathogens. The researchers compared these sets of nucleotides with similar sequences for several MPXV samples collected in different regions of Africa over the past fifty years.

The analysis showed that the genome of European monkeypox strains contained mutations in repetitive sections within the OPG153, OPG208 and OPG204 genes. All these sections of the DNA of the virus are responsible for the production of proteins associated with the penetration of viral monkeypox into the cells of its victim, as well as with the suppression of cellular self-defence systems.

Further study of these DNA blocks indicated that these repetitions, which scientists call genomic accordions, play a role in the evolution of not only MPXV, but also many other smallpox viruses. Their structure influences the shape and activity of the proteins encoded by these three genes. This allows smallpox viruses to change the way the parts of DNA that infect cells work.