Political expert Aleksei Dzermant believes the President of Belarus is absolutely right when placing an emphasis on agricultural development: the country has now enough food, and it even exports it to earn money 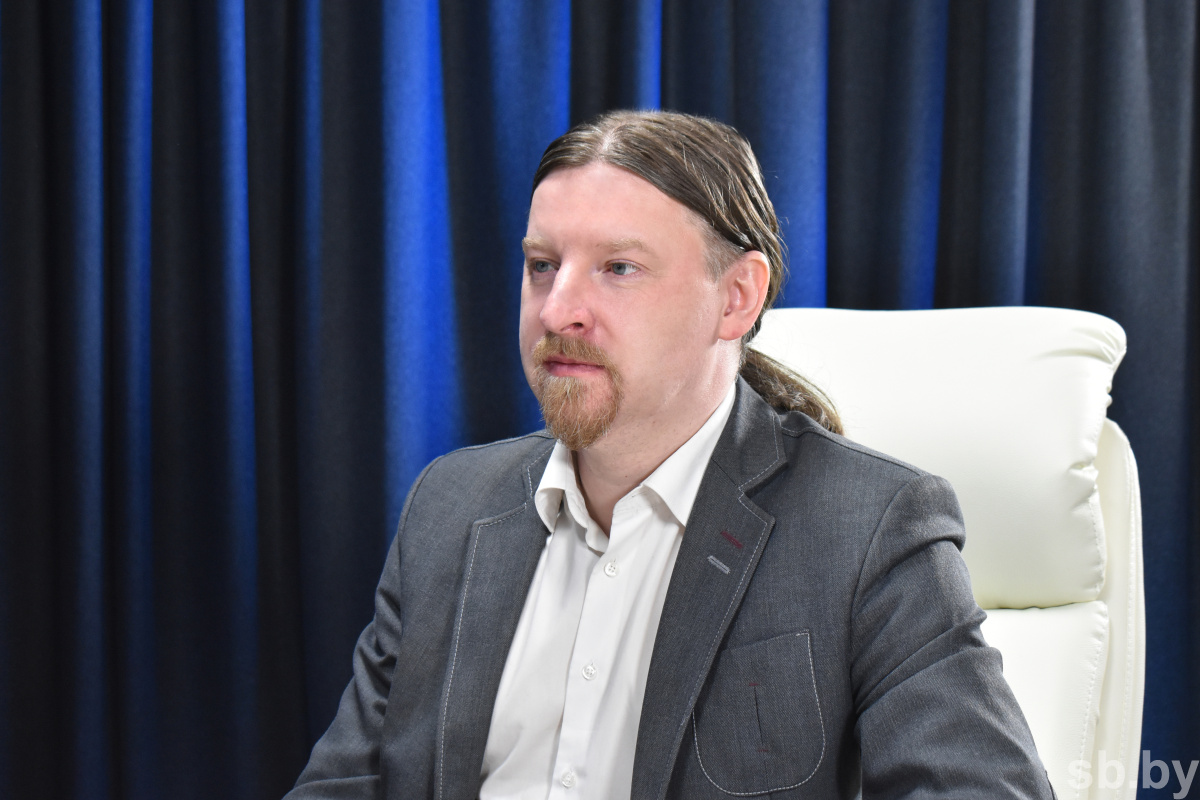 In his talk with Alfa Radio, Mr. Dzermant explained the reasons of such luck for Belarus, “Our President’s past was strongly tied to rural life, and – over the years of the country's independence – he has been really investing into agriculture, although opposition-minded economists declared that we were burying billions [of Dollars] in the soil, that we needed no agro-towns and so much milk, since they could buy it from France, New Zealand or Sweden. However, it appeared that agriculture is a chicken that lays golden eggs. Belarus exports meat and milk products worth billions of Dollars to Russia and elsewhere, not to mention the fact that the country fully provides itself with all necessary food. If it lacks something because of the climate – for example, vegetables or buckwheat, then Russia is close at hand. Our Union State has no problem of food security. It is enough to look at the shortage of wheat and bread in Western Europe. Do you remember the times when the West lacked key food products?”

The expert stressed that Belarus’ President and the state were right in their decisions, and the country is even able to earn money on this.

“Development of agriculture and food autonomy are fundamental for sovereignty. These are followed by energy – this issue has been settled owing to our alliance with Russia – and military security. The Armed Forces and a powerful military complex are also important. We have no problems with these basic points, so we can live and develop even under sanctions," Mr. Dzermant stressed.