Western countries and, particularly, Poland react very nervously to all the joint Belarusian-Russian exercises that are taking place on the territory of Belarus, including the Allied Resolve, because they understand how losing their military capabilities look against this background, said Yuri Shevtsov, Director of the Centre for European Integration, while sharing his views with Alfa Radio 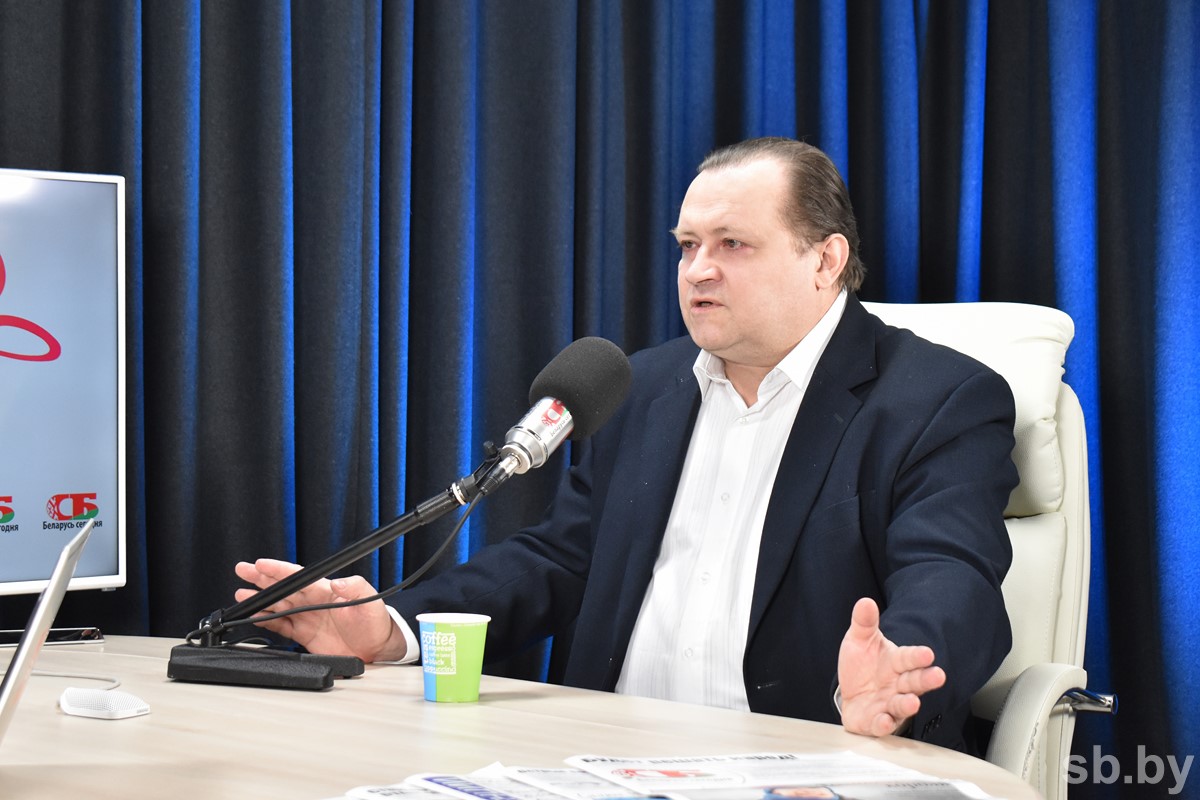 “The exercises cause hysterics in the West, because they know the real state of their armed forces and their capabilities,” noted the political expert. “Since in the last 30 years they have become primarily accustomed to using information tools, they react to what the press writes, what the public opinion is. For them, the very fact that there are exercises revealing their shortcomings is painful. There is one more aspect here: after the UK left the EU, Poland had too big ambitions. The Poles in general have always been ambitious, but now they have decided to match their influence with that of France and Germany. To do this, they need to get a large sphere of influence in the east by creating a block in the place of the Polish-Lithuanian Commonwealth. Belarus does not allow this. But the Polish elites have no other geopolitical philosophy. They have two options: either to create an alliance with independent states against Russia to increase their influence in Brussels, or to seize these territories. Now they are dominated by a line towards an alliance with anti-Russian nationalist countries. We interfere with it because we form a wedge. However, without Belarus there is no critical geographic mass for the implementation of their ideas. It turns out that we are destroying the Polish dream in the bud. They cannot become really influential in the European Union, even with the direct support from the UK and the US.