Scientists from the Sechenov University joined VRT software specialists to develop a VR simulator to practice the skills of performing cardiopulmonary resuscitation. As reported by TASS, such training will reduce the number of errors by 40 percent. 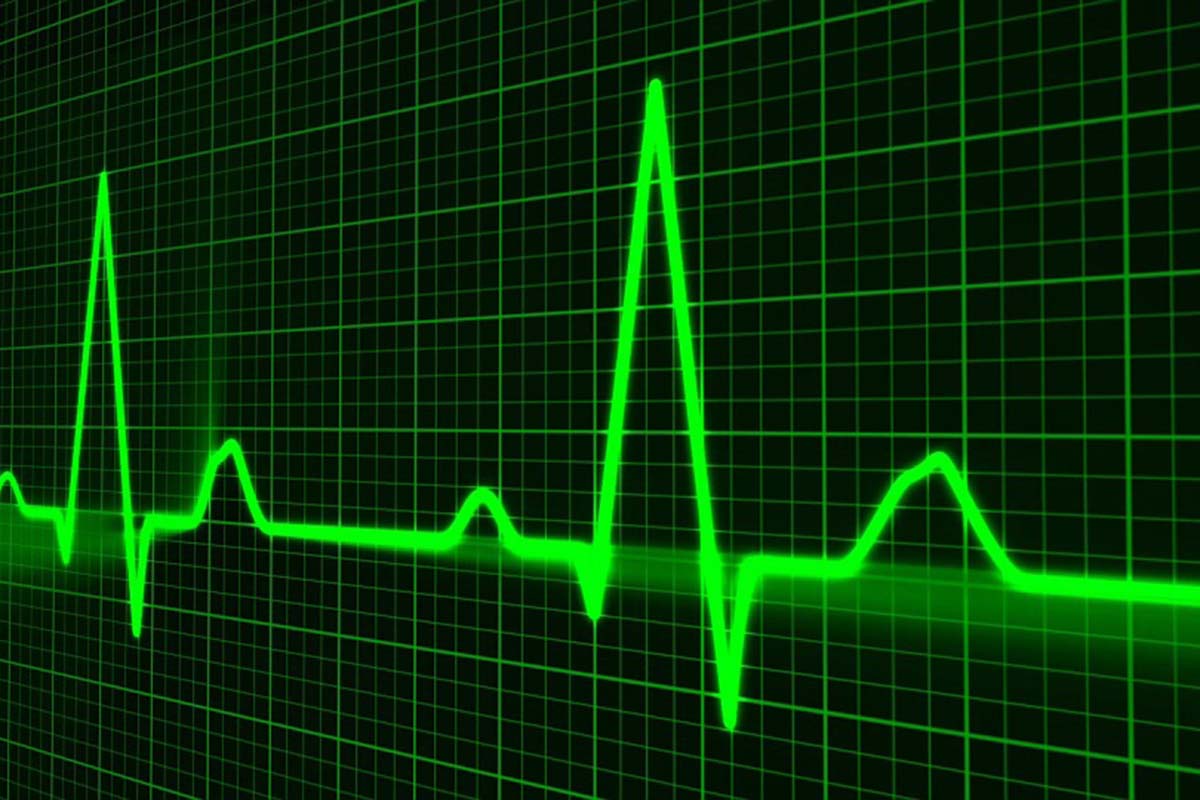 "Joint work of the Sechenov University and the VRT company has resulted in creation of a VR simulator for cardiopulmonary resuscitation. It provides medical first aid skills in situations as close to real as possible, and is intended for a wide range of users," the university's press service said in a statement.

As reported, VR-technology training will make it possible to reduce the number of errors compared to traditional training by 40 percent, and the learning rate will increase fourfold. "In addition, the use of a VR simulator is 83 percent more efficient than a high-precision dummy, it increases performance by 250 percent and can be used for working in groups," the source added.

Those trained on a VR simulator will be able to resuscitate a victim in an accident, help with an emergency in the subway, or other emergencies. The VR simulator kit includes a dummy specialised for working with virtual reality, a personal computer with peripherals, a VR headset with accessories, and a license to use the software.

The university noted that when using such a simulator, there is no need for a teacher, since the programme independently evaluates a student. Before starting work, it is necessary to choose a location or a scenario, and an operator then sets the training time, adds or removes distractions (i.e. the noise of the subway, people or cars), as well as the force and pace of pressing. The development is supposed to enter the market in 2023.