Northern NATO countries, including Sweden and Norway, have underwater robots that can blow up objects like Nord Stream – as stated by the former deputy head of Russia’s Emergencies Ministry, a laureate of the Russian Government prize in the field of science and technology, Mikhail Faleev, RIA Novosti reports 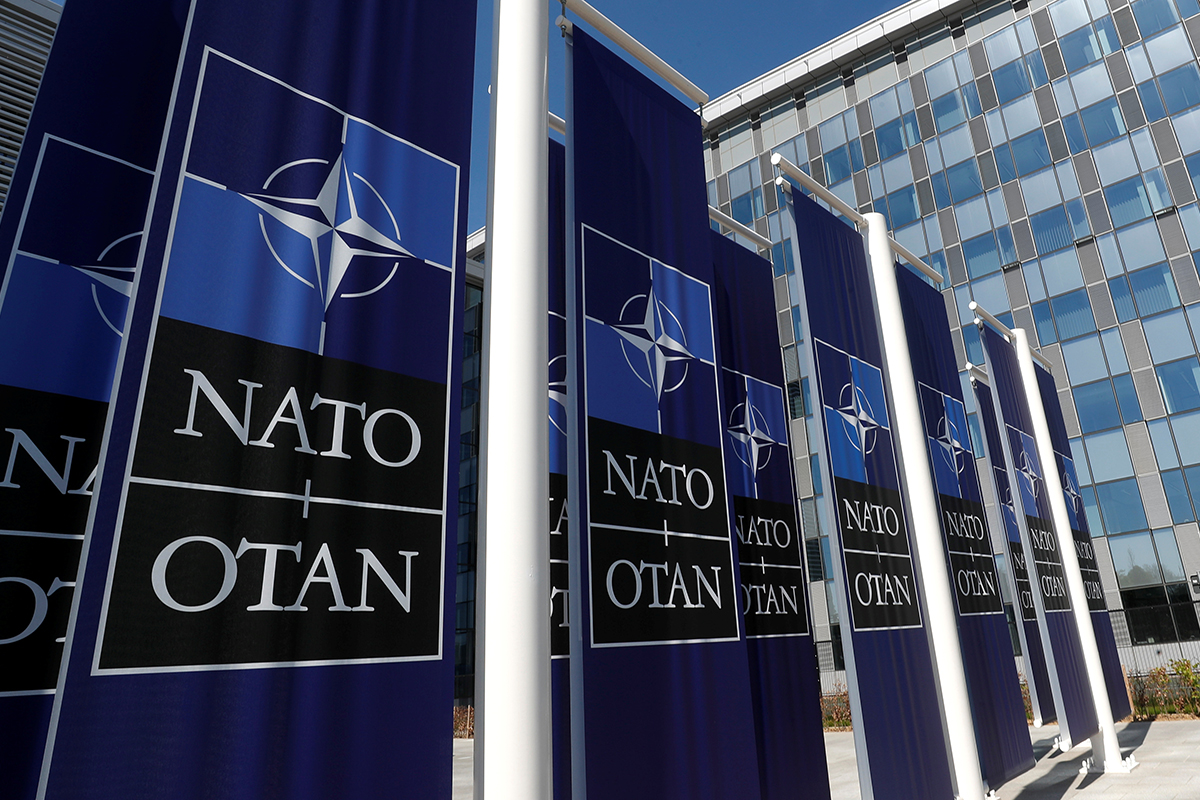 Mr. Faleev emphasised that the US also has robots of the kind. “Such a diversion could be carried out by robotic means that do not require large carriers, that can be configured both by co-ordinates and by radar detection sources. All northern NATO countries – including Sweden, Norway and, of course, the United States – possess them. Moreover, they have their own fleet there," he explained.

In this regard, the expert said that technically it ‘would not be difficult’ to undermine the gas pipelines. “The main thing is to be in the right place, to set up a robot to perform certain actions at a certain point, and then pick up this robot and sail away. Actually, the procedure is simple,” Mr. Faleev added.