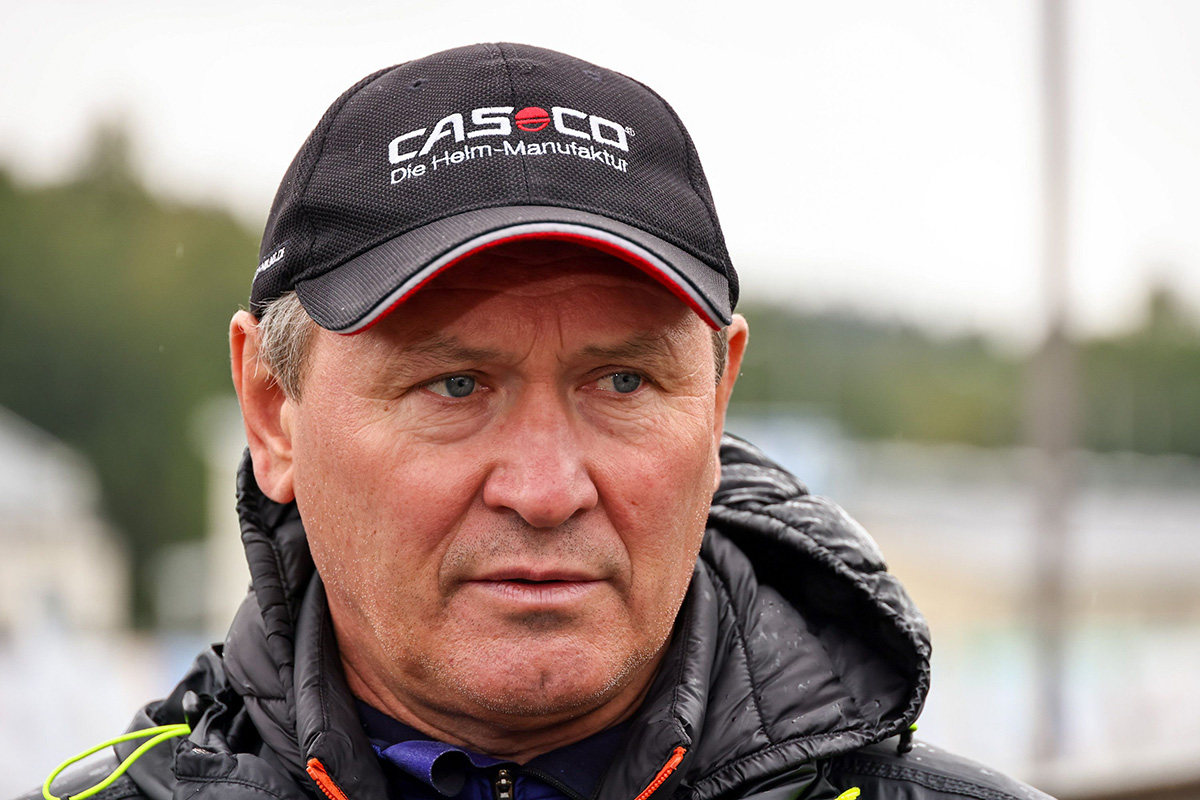 
Summer Biathlon Championship of Belarus ended in Raubichi. Since the men’s national team was forced to miss the national championship (after returning from training camps in Italy cases of coronavirus infection were detected among athletes and representatives of the coaching and administrative headquarters), the women’s team was in the spotlight at the home tournament. There were only two races in the competition programme. In the first of them, the sprint, the victory was won by Marie Eder of Finland, who trains this offseason with our team. Dinara Alimbekova and Irina Leshchenko closed the top three. Alimbekova was the best in the pursuit race. She was followed by Anna Sola, who missed the sprint and was therefore out-of-competition, followed by Eder and Leshchenko. The results of the championship were summed up by the team’s senior coach Oleg Ryzhenkov:
— I appreciate the performance, except perhaps for the last shooting line in the pursuit race, where many did not succeed. The tension, the weather conditions, and the fact that we did not prepare for these competitions affected the results of the championship. While many national teams from other countries have already held several events in national championships and commercial tournaments, we abandoned this practice and continued to systematically prepare for the new season and the Olympic Games. Therefore, the Championship of Belarus has become a control event — important for the analysis and planning of further work. 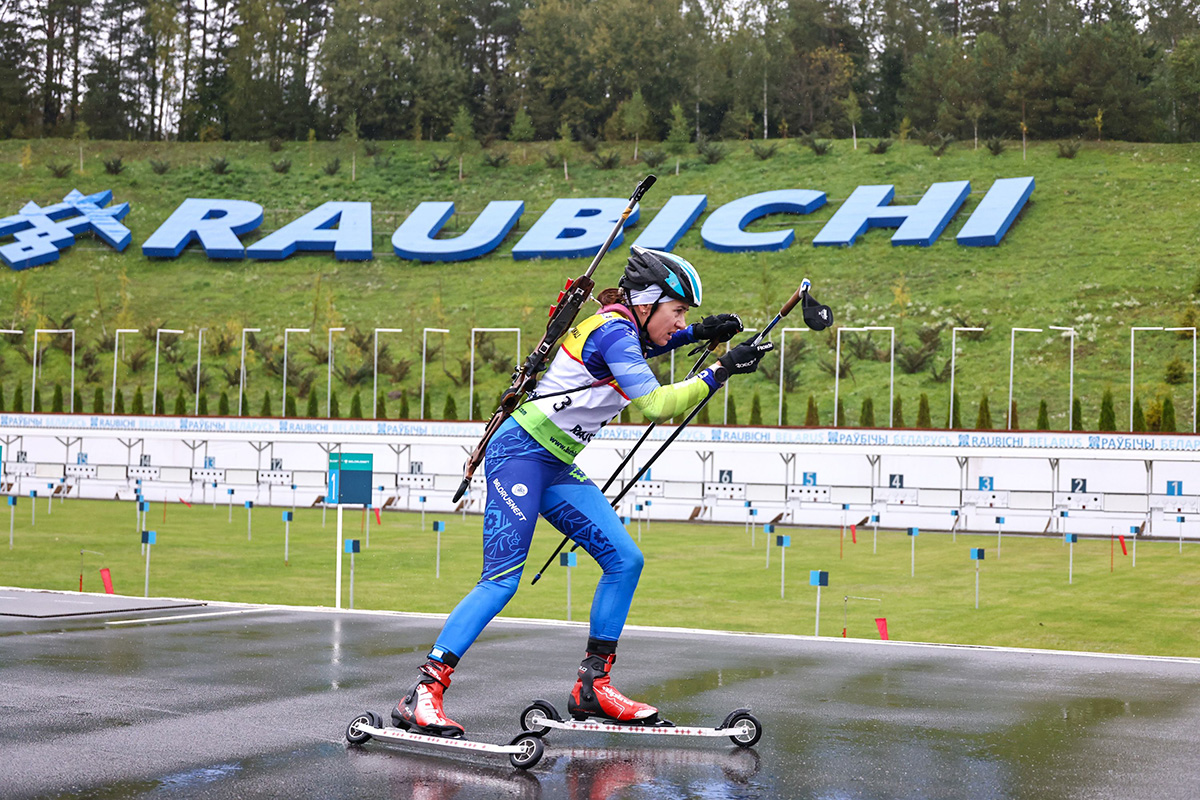 — What is the state of the biathletes now?
— All the girls in the team are motivated. Sometimes their desire to give their best in training goes off the scale, they have to stop. As far as Dinara Alimbekova and Anna Sola are concerned, they — being the leaders of the last season — show leadership qualities even now. With Anna Sola, we continued to work on the shooting component, and there are improvements in this area. A new rifle stock was made for her, and from May she began to shoot in a different way. The rest of the athletes didn’t have to modify their weapons; these issues were solved in previous years. Irina Leshchenko (better known by her maiden name Krivko) experienced a poor last season. First of all, caused by accumulated fatigue: many years of work at high speed and maximum stress affected her. I think we managed to revive her a little. Now Ira is strictly performing her tasks in training, we will make adjustments to strength training. I think her results should improve.
— How are Yelena Kruchinkina and Irina Kruchinkina performing in the offseason?
— They always differed in that, during the summer training, it was a little more difficult for them than for the rest of the girls. This is due to the fact that our biathletes live in Belarus, and it’s easier for them to get to the same training camp. Lena and Ira have a house in Russia, so moving is more difficult. For example, when returning from Austria, they first arrived in Belarus, and only then went home. Of course, this takes a lot of strength and energy. It gets easier during the season. Some progress is seen in both sisters. If we talk about competitions, Lena usually peaks by the middle of the season, which is good for us: the Olympic Games are just during this period. 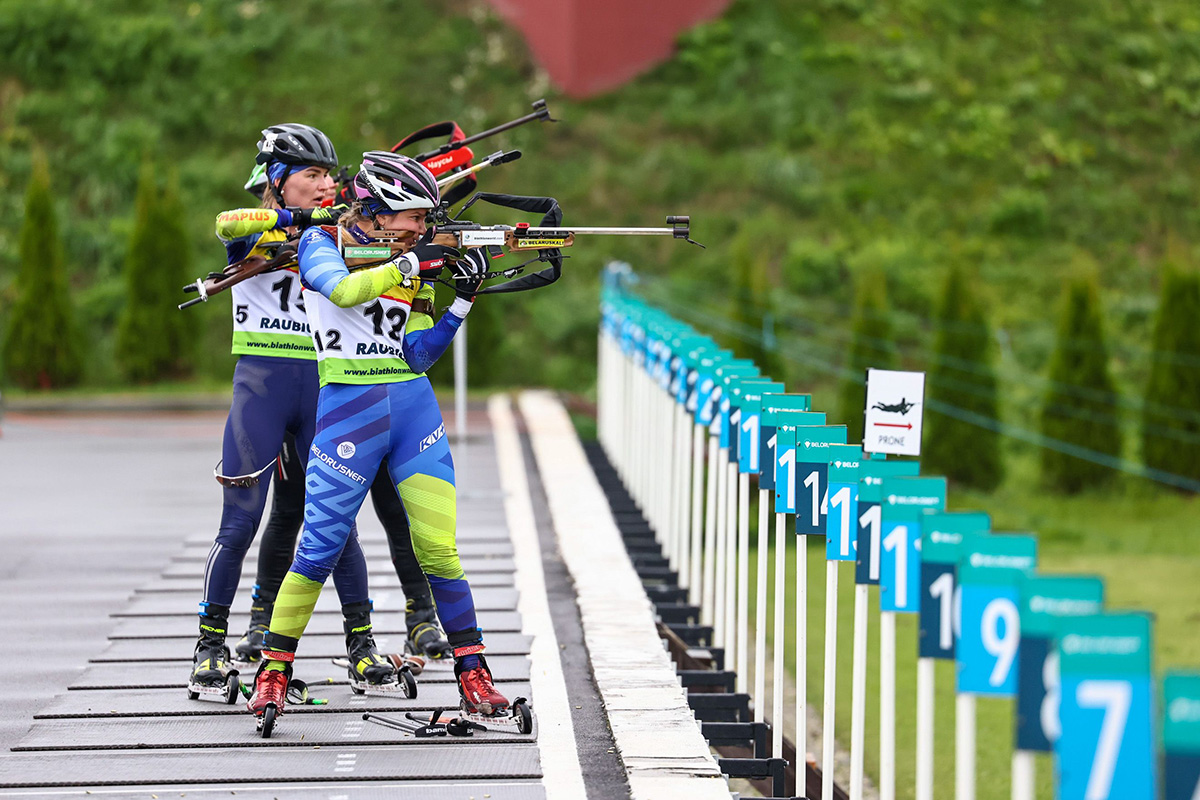 — This off-season Finnish biathlete Marie Eder trained with our team. Has she been an impetus for the Belarusian women?
— Not only an impetus, but a good example. Marie Eder is a very professional, strong and experienced athlete. Our girls look at her, see how she works, and take something from her. At the same time, joint training stimulates and motivates the team, there is healthy competition in it.
— Last season, our women’s team managed to expand the quota in the World Cup to six people. Are you planning to enter for sprints and individual races as many biathletes as possible?
— Now it makes no sense. Unfortunately, we don’t yet have biathletes who would perform at the same level as the main five. But we don’t exclude the possibility that if some of our athletes show themselves well at the IBU Cup, we will enter them in the World Cup races. But not at once.
— What are our team’s plans for the coming months?
— Now we will have a short rest, after which we will hold a week-long training camp in Raubichi. On October 10th, we plan to start training camp in Ramsau, Austria, where we can train both on skis and on roller skis. We will spend the next stage at a higher altitude in Obertilliach. This will be direct preparation for the season and the World Cup. I think we will take part in competitions there. As a rule, usually at this time the championship or the Cup of the country is held in Austria. 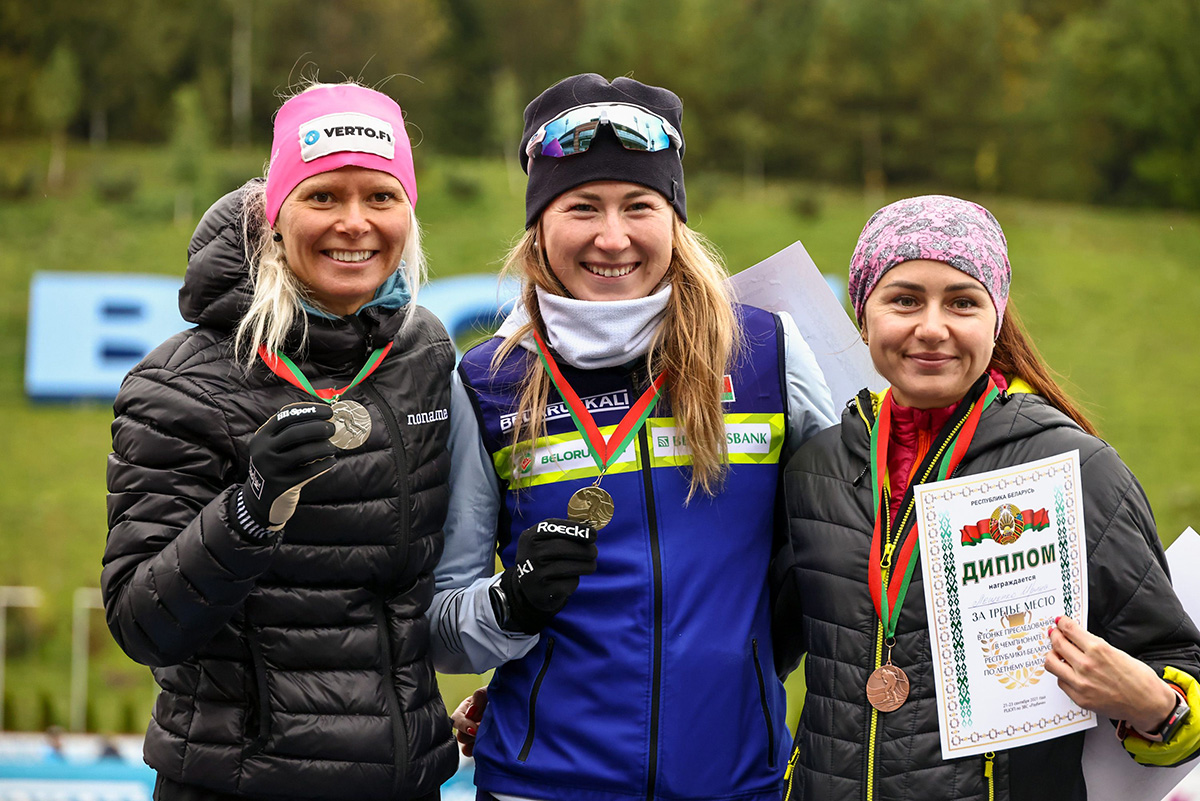 — The main event in the new season will be the Olympic Games. The pre-Olympic week, which is usually held on the eve of the event, did not take place in Beijing due to the coronavirus pandemic, therefore, there was no opportunity to see in what conditions the competitions would take place. Does it complicate preparation?
— In principle, we have all the necessary information. At the end of last season, the International Biathlon Union sent out brochures with route schemes, photographs and video materials to everyone, which help us to get acquainted with the complex in which the competition will be held. We know what kind of weather conditions there may be, the altitude at which the track is located. Having received this information, they carried out certain calculations and created a model of a 2.5km circuit on the treadmill. The biathletes tested this track during the training camp in Raubichi, and we will work on it again in the next training sessions. But it’s difficult to judge objectively by this estimate. The track itself does not seem difficult, it doesn’t have a very steep profile, but altitude will play an important role in Beijing. It will be just this factor that will interfere with our athletes.