In 2021, the Union State has made a significant step forward – as stated by Russian President Vladimir Putin as he met today with Belarusian President Aleksandr Lukashenko in St. Petersburg, BelTA reports 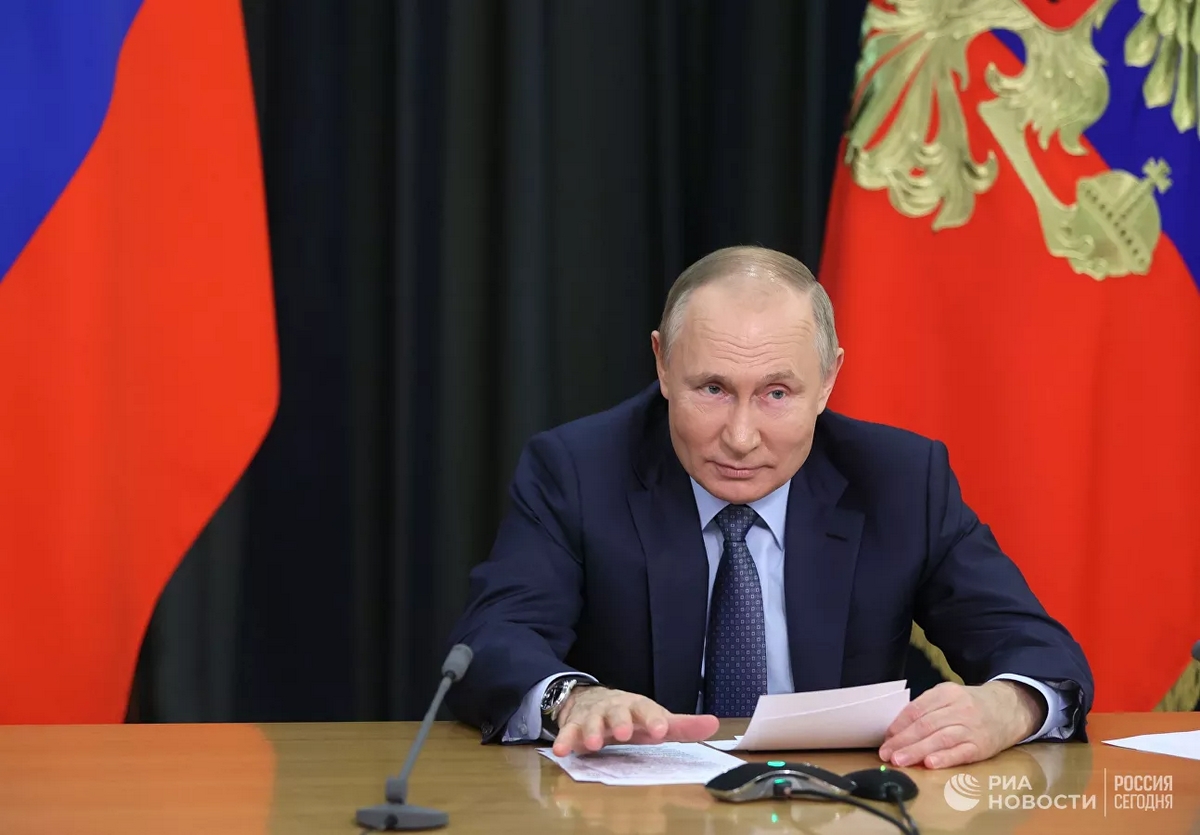 “In my opinion, yesterday's meetings [informal CIS summit – BelTA’s remark] were very productive. We discussed a range of areas regarding development of relations with the CIS states. We have an opportunity today to talk calmly and with no hurry about the Russia-Belarus bilateral relations and results of the Union State building. We have definitely made a significant step forward this year in terms of co-ordinating positions in the main areas," Vladimir Putin stressed.

The President of Russia reminded that the sides had signed 28 Union State programmes on integration development. According to him, for the both countries, these documents are ‘the key which may not be noticeable at first glance but are essential from the point of view of building modern international and simultaneously close integration processes’. “These are primarily finances, tax, customs and fiscal legislation. It is very important and will create better conditions for development of the two countries' economies," he added.

Vladimir Putin stated that, in 2020, the level of Belarusian-Russian trade turnover dropped by almost 17 percent due to the pandemic. However, this year, it has increased by 36 percent. “This means we have restored everything that we lost in the previous year – and also adding more,” he stressed.

The Russian President noted that the sides outlined serious plans for implementation of co-operation. He thanked Aleksandr Lukashenko for Belarus’ support of integration development with Russia. “I hope we will co-operate just as productively in the coming 2022," Vladimir Putin summed up.