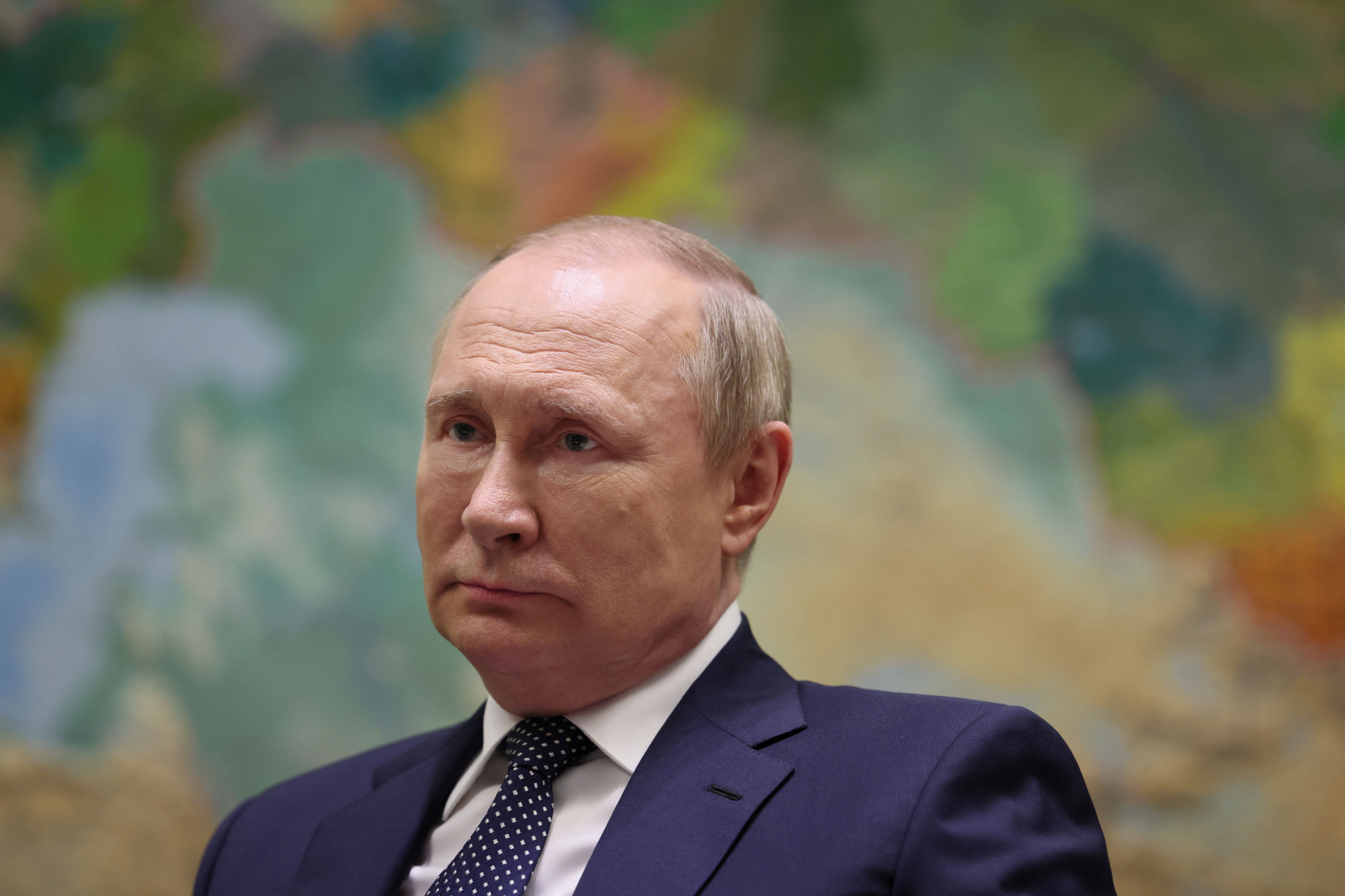 The Russian leader noted that Sarmat tests had been a success. “It is planned that the first such complex will enter combat duty by the end of 2022,” he said.

Vladimir Putin added that, along with this, troops have already begun to receive S-500 state-of-the-art anti-aircraft and anti-ballistic missile defense systems that have no match in the world.

The Sarmat ICBM was developed at the Makeyev State Rocket Centre and then manufactured at the Krasmash Plant. According to experts, this missile can deliver a separable warhead weighing up to 10 tonnes to any location in the world.

Earlier, Roscosmos Director Dmitry Rogozin said that the Sarmat ICBM is capable of destroying half of the continent, which will show aggression against the Russian Federation.