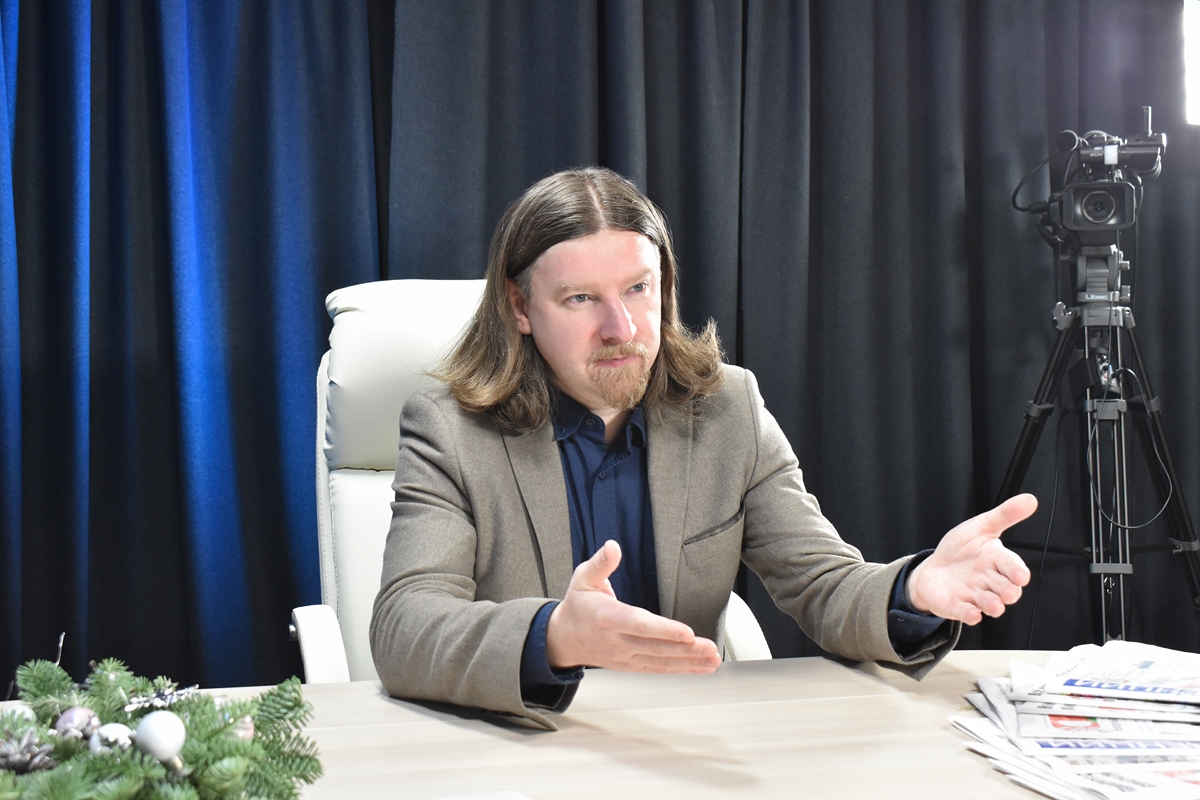 As the host the programme said, the EU is facing a serious crisis. The governments of Hungary and Poland have united in resisting the attempts of the EU Commission to impose its rules on them and repeal domestic legislation. “Does this mean Poland is again double-dealing?” he asked.

“Poland is playing a double game, and this is an archetypal situation for Eastern Europe. Poles believe they are almost exemplary Europeans. They rushed headlong into the arms of the European Union and NATO. However, when the European Union began to demand compliance with their norms, it turned out that Poles had their own idea of Europeanness. Moreover, for some reason, the Poles’ position begins to coincide not with the position of Brussels, Paris and Berlin, but with the position of London and Washington which have their own interests inside Europe. We should not also forget that, among other things, Poland is actively pursuing an anti-Belarusian and anti-Russian policy. It is a double game: Poland acts as a besieged fortress which sees a threat from the West and the East, while trying to build its own geopolitical bloc. It is actually schizophrenia. Such attempts have never been crowned with success, they only ended with the destruction of Polish statehood. Polish cynicism and cunning are completely incomprehensible: they joined the European Union, received economic bonuses but – when they were forced to adopt norms – began to brazen it out. The Polish elites’ behaviour ends badly for them," the political scientist noted.

Mr. Dzermant added that everyone in Europe understands perfectly well that Poland behaves unworthily, “The EU cannot admit defeat. To recognise our country for them is to sign their own insolvency, admit the collapse of their ideology and dehumanisation of Europe. Even in this situation with refugees, they cannot say that Belarus was right and is assisting people – unlike them. Again, the European Union is well aware that Poland has crossed all the lines, and is trying to put pressure on it through legal mechanisms. Actually, it is doing so behind the scenes.”

Belarus is a competitor for the European Union – and, perhaps, even an enemy, the expert believes. “Accordingly, they think it is necessary to behave aggressively and impudently with us. They use dirty methods against Belarus because they cannot attack openly. They will stop at nothing, resorting only to strength. Meanwhile, our country has learned lessons. We understand their methods; they are constantly cheating. The only guarantee of our security is our own inner unity, a strong union and awareness of our goals in this world,” Mr. Dzermant stressed.