The worst thing is that the Pentagon, while continuing to develop biological weapons, does not thereby exclude the possibility of their use. Developments are carried out in a secret mode, and one can only guess about the degree of their danger to the environment and other regions, while such experiments are prohibited by law in the US. Nevertheless, the Pentagon continues to hatch plans to create selective biological weapons on the territory of other countries, which will be directed against the peoples of the former USSR, believes Aleksandr Ivanovsky, Professor of the Legal Informatics Department at the Academy of the Ministry of Internal Affairs. 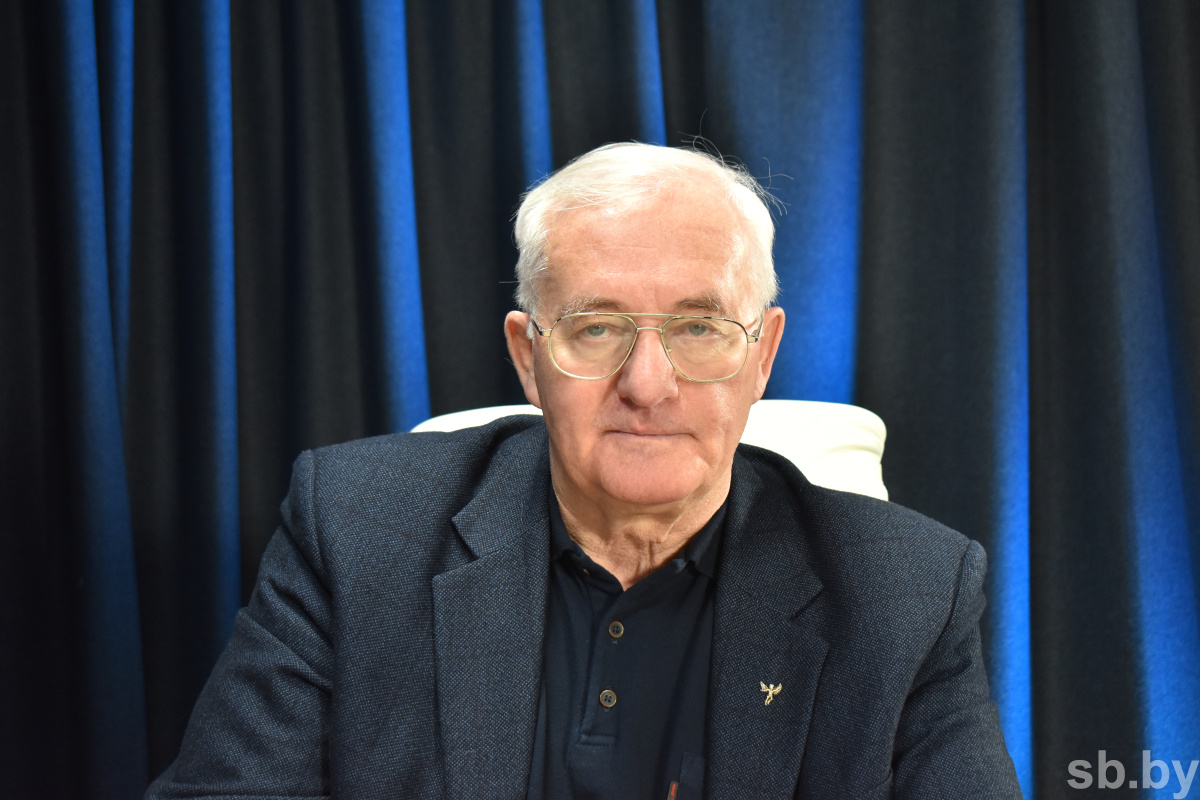 “Can you imagine what might happen if pathogens or other toxic substances leak from these laboratories? Russia, Belarus and Ukraine itself are among the first potential victims of these dangerous games. Such experiments are also very dangerous for Belarus. For example, by conducting experiments with the flight paths of birds, the Americans directly threaten our territories. There is evidence that the Americans have already managed to test the effectiveness of their developments on humans, with documents confirming this being submitted by Russia. Everything that happens in this area violates international agreements to stop the use and development of biological weapons. Moreover, with uncontrolled development, this problem can become a serious additional threat to Belarus’ national security,” the expert is confident.