The goals of Russia’s special military operation in Ukraine will be achieved despite military assistance from the United States and other Western countries to Kiev and an increase in the supply of deadly weapons to it – as stated by the Secretary of the Russian Security Council Nikolai Patrushev, TASS reports 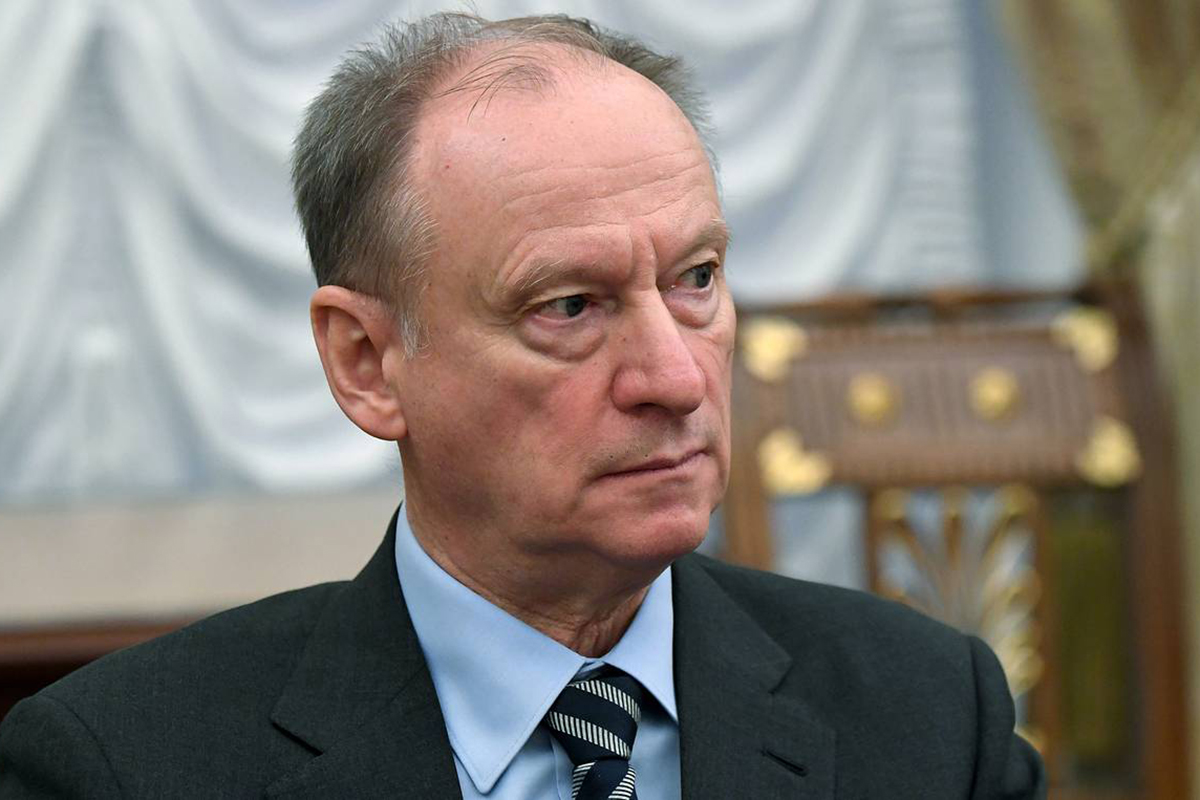 He stated that the goals of the military special operation are to protect Ukrainians from genocide by the current Kiev regime, to demilitarise and to denazify Ukraine, to achieve its neutral status. And the Russian Federation will achieve all these goals.

“Despite the provision of military assistance by the United States and the West to Ukraine, the increasing supply of deadly weapons, these goals will be achieved,” said the Russian Security Council Secretary in Khabarovsk at a meeting on national security issues of the Russian Federation in the Far Eastern Federal District.

Nikolai Patrushev underlined that the Russian Federation was forced to make a decision to conduct a special military operation, since ‘the spread of neo-Nazism in Ukraine, the functioning of biolabs on its territory involved in the US military biological programme, as well as the plans announced by the Kiev authorities to create nuclear weapons and join NATO created significant security threats not only to the Russian Federation, but to the entire world.”