Belarus’ Defence Ministry plans to open a patriotic education centre for young people on the basis of the Kobrin fortification of the Brest Fortress – as informed by Sergei Kornev, the Head of the Department of Moral and Psychological Support at the Defence Ministry’s Main Department of Ideological Work, BelTA reports 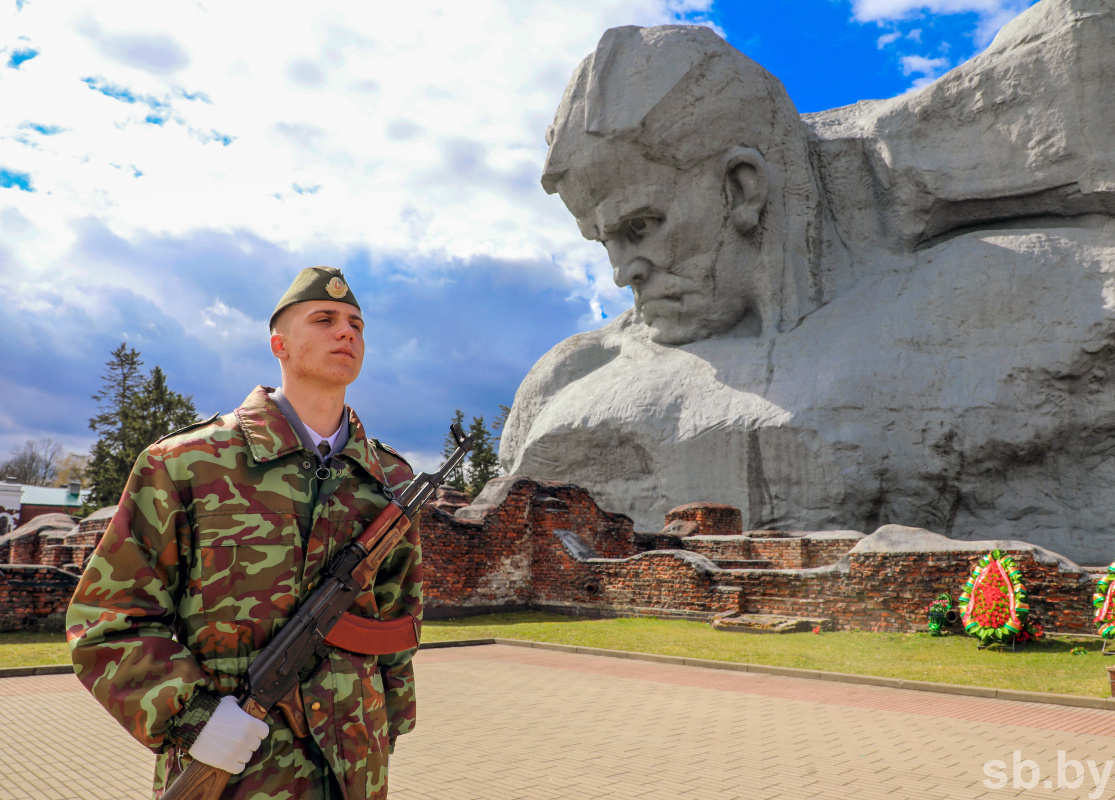 “A small patriotic youth centre now operates on the basis of the Kobrin fortification. It unites only 46 people, but we plan to increase this number to 300-500. Boys and girls from all around Belarus are expected to join, and we are now working on this issue with all interested public administration bodies. A regulatory framework is being prepared,” Mr. Kornev shared the details.

According to the official, the centre will start functioning in the near future. Interestingly, the project is being launched jointly by Belarus and Russia. "This will be a joint project with Russian colleagues. They are ready to get involved in this work and to provide support. After all, the Brest Fortress is our common historical and cultural heritage, it is our common memory," he added.