The musical forum is planned to be attended by artistes from 25 countries, with Belarus and Russia sending the largest delegations – as reported by BelTA with reference to Gleb Lapitsky, the Director of the International Festival of Arts 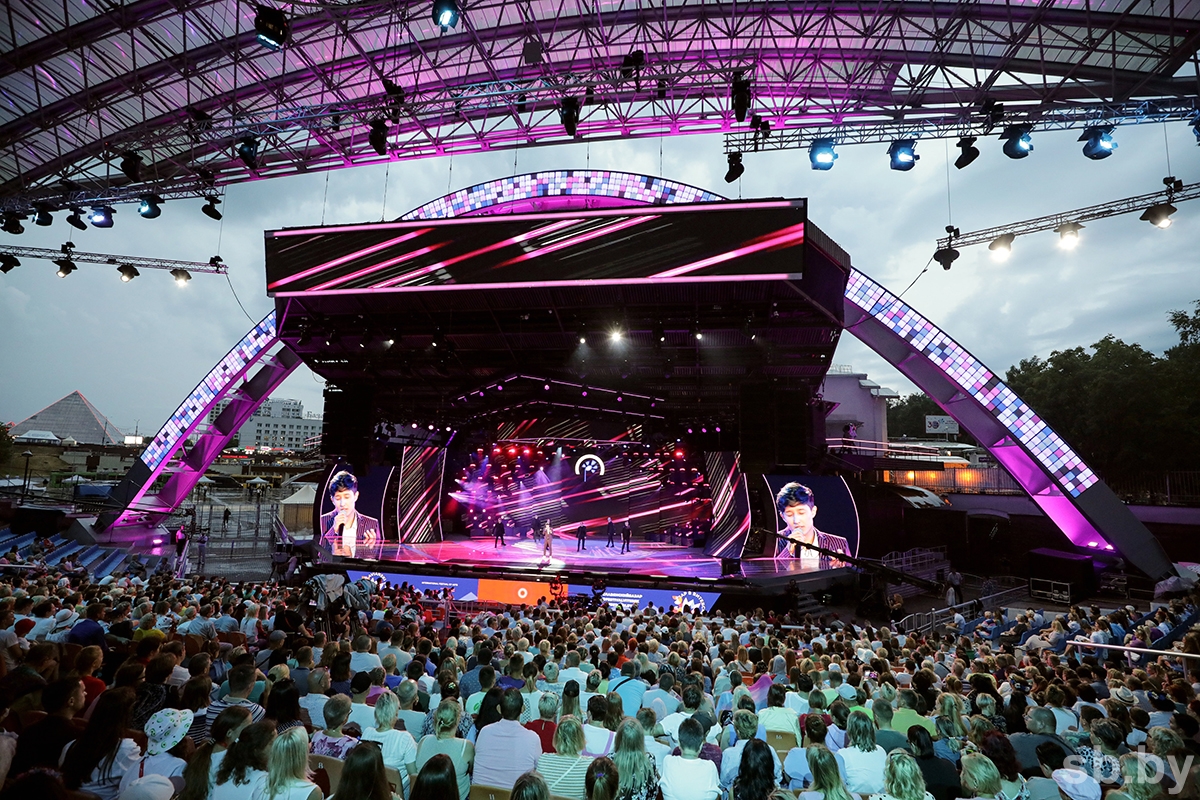 "The festival directorate is steadily implementing its ideas and plans, while preparations are underway in all directions. Information about the events is available on the Slavianski Bazaar website. We expect over 5,000 participants from more than 25 countries. More than twenty venues will host concerts and shows, and one of them will open for the first time: an open-air youth platform, with a stage and food courts. A night of electronic music – Vitebsk Dance Night – will be organised there: DJ Groove will perform jointly with a team of DJs from Belarus and Russia, and the Rhythms of Summer concert of modern music will also take place. In addition to the leading musicians which top radio charts, young Belarusian performers will also sing,” Mr. Lapitsky said.

As noted by the festival head, tickets are actively sold out, and the booking service is widely used. Citizens of Russia show great interest, and some tickets are bought by music lovers from the Baltic States. “We try to promote our festival as a tourist product as much as possible, and the removal of coronavirus restrictions and opened borders contribute to this. Our task is to ensure the holding of the festival and make sure that people who want to come to it as performers and spectators have such an opportunity," Mr. Lapitsky added.

The 31st International Festival of Arts – Slavianski Bazaar in Vitebsk – will be held from July 13th-18th.