The potential of Belarusian science should be used for the benefit of the Union State, believes Belarus-born Oleg Novitsky, a Russian cosmonaut and a Hero of Russia 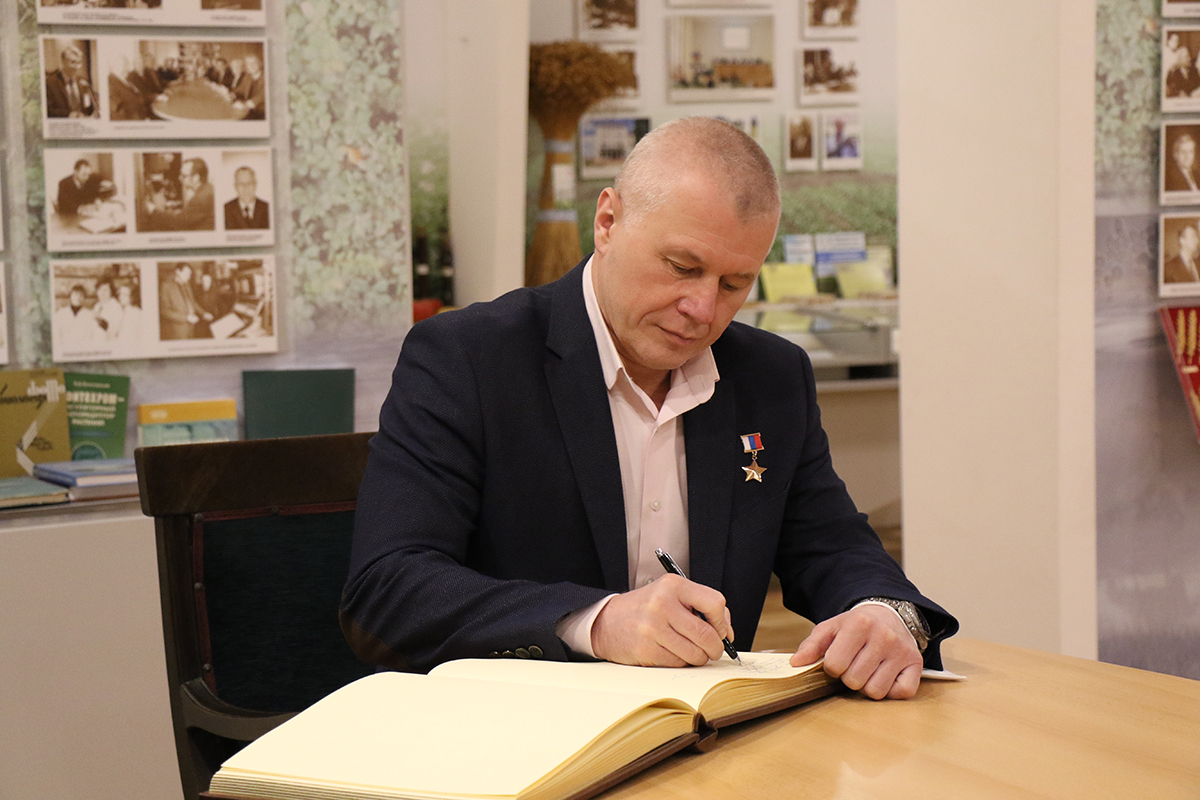 After visiting the National Academy of Sciences of Belarus and getting acquainted with research and developments of Belarusian scientists today, the cosmonaut said, “I have once again got convinced in a high potential of Belarusian science which must be used for the benefit of our states and our peoples. I am ready to do everything that depends on me. We can show the power of our joint science in the most breakthrough scientific directions only upon uniting our efforts.”

At the same time, the Chairman of the Presidium of Belarus’ National Academy of Sciences and the Head of the Space Research Agency – academician Vladimir Gusakov – stressed that space research is currently a priority for innovative development of Belarus and the Academy of Sciences. “We set the task to actively develop this avenue. Many of our organisations closely liaise with the Roscosmos State Corporation," he said, sharing his hope that mutually beneficial co-operation with Russia in the space sphere will expand. 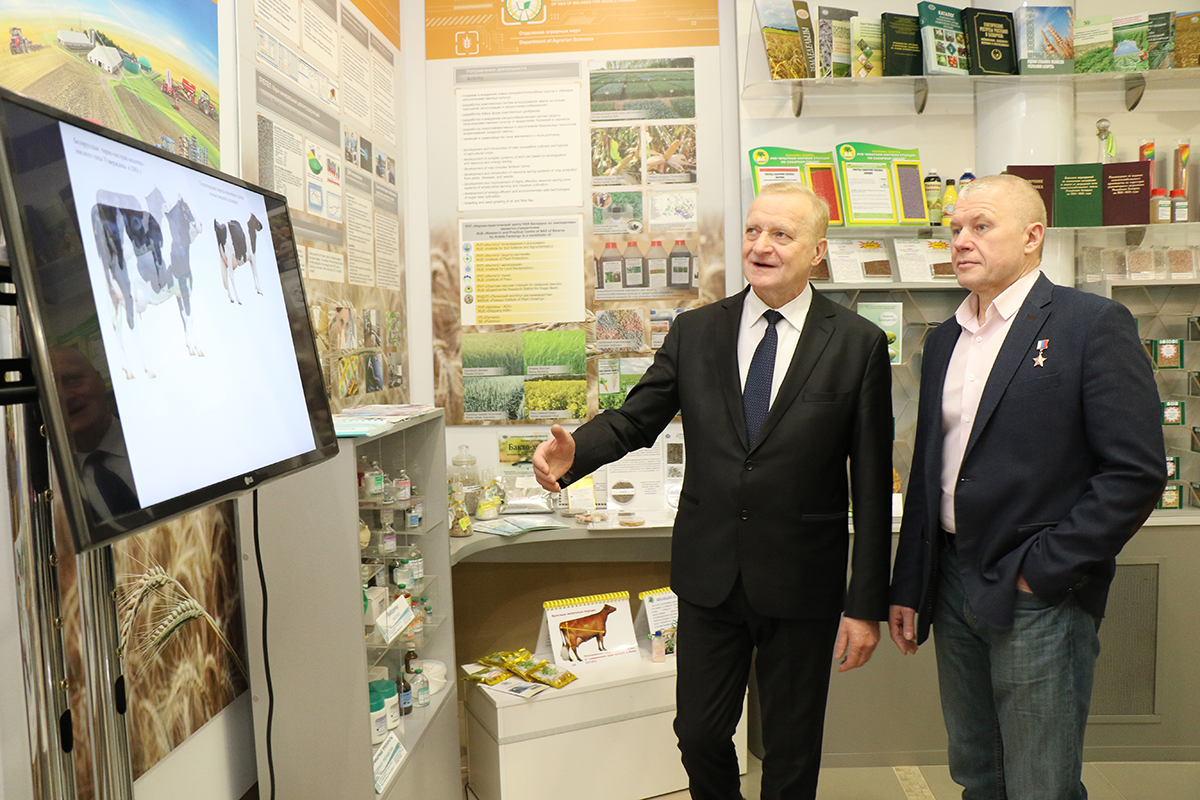 Oleg Novitsky has met with scientists and leaders of the National Academy of Sciences of Belarus. The event was attended by the Presidium members, academician-secretaries and famous scientists. Heads of scientific and academic organisations presented the results of research in the field of space technologies, implementation of the Union State programmes in this area, also informing those present on how work is progressing regarding creation of a new Russian-Belarusian ultra-high resolution remote sensing spacecraft and implementation of a joint Belarusian-Russian project in the field of manned cosmonautics.

Oleg Novitsky visited the History Museum of the National Academy of Sciences, getting acquainted with its permanent Achievements of Domestic Science for Production exhibition, and also leaving a comment in a visitor guest book.