Norway has rejected a Russian application for the passage of goods for settlements on Svalbard through the only checkpoint on the Russian-Norwegian border, Storskog – as reported by RIA Novosti 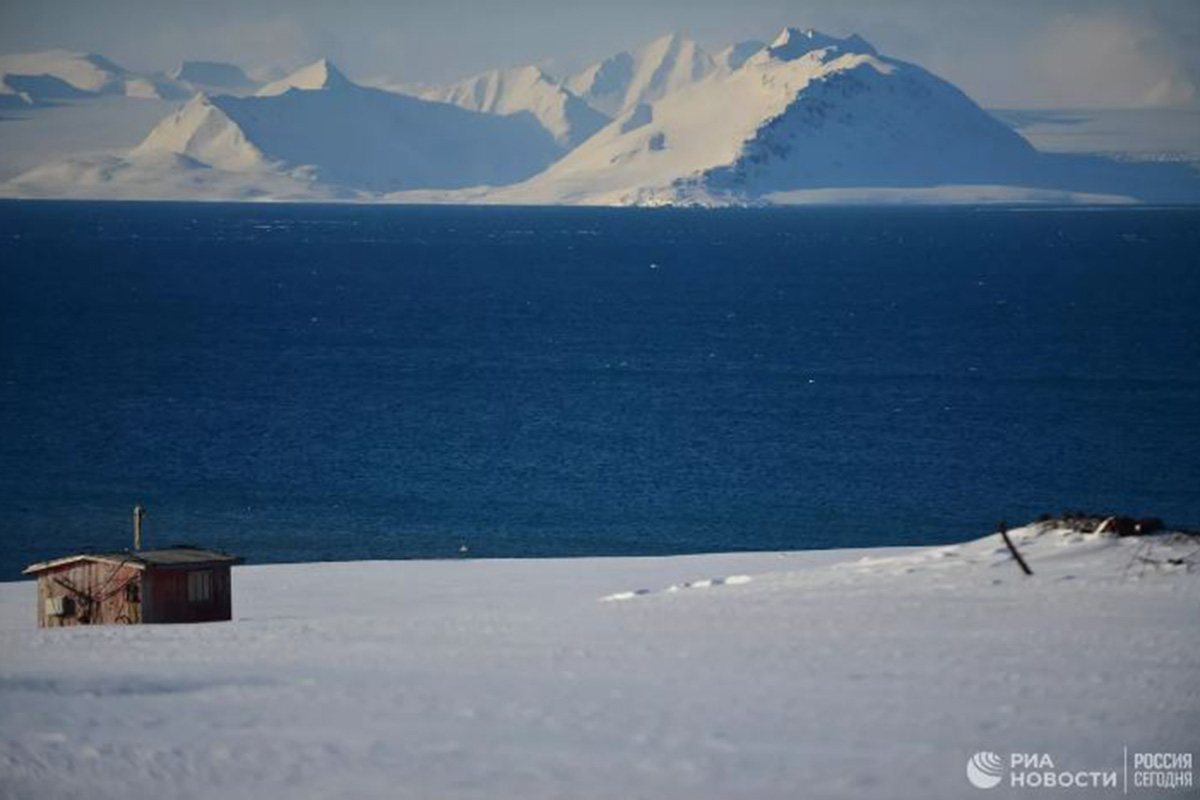 In April, the Norwegian Ministry of Foreign Affairs announced the closure of this checkpoint for trucks from the Russian Federation. Moreover, Russian ships, except for fishing ones, were forbidden to enter the ports of Norway.

According to E24, there are now about 20 tonnes of goods at the checkpoint, which are intended for Russian settlements on Svalbard.