This statement was made by the Deputy Chairman of Belarus’ Parliamentary Assembly Commission on Security and Defence, Andrei Krasov 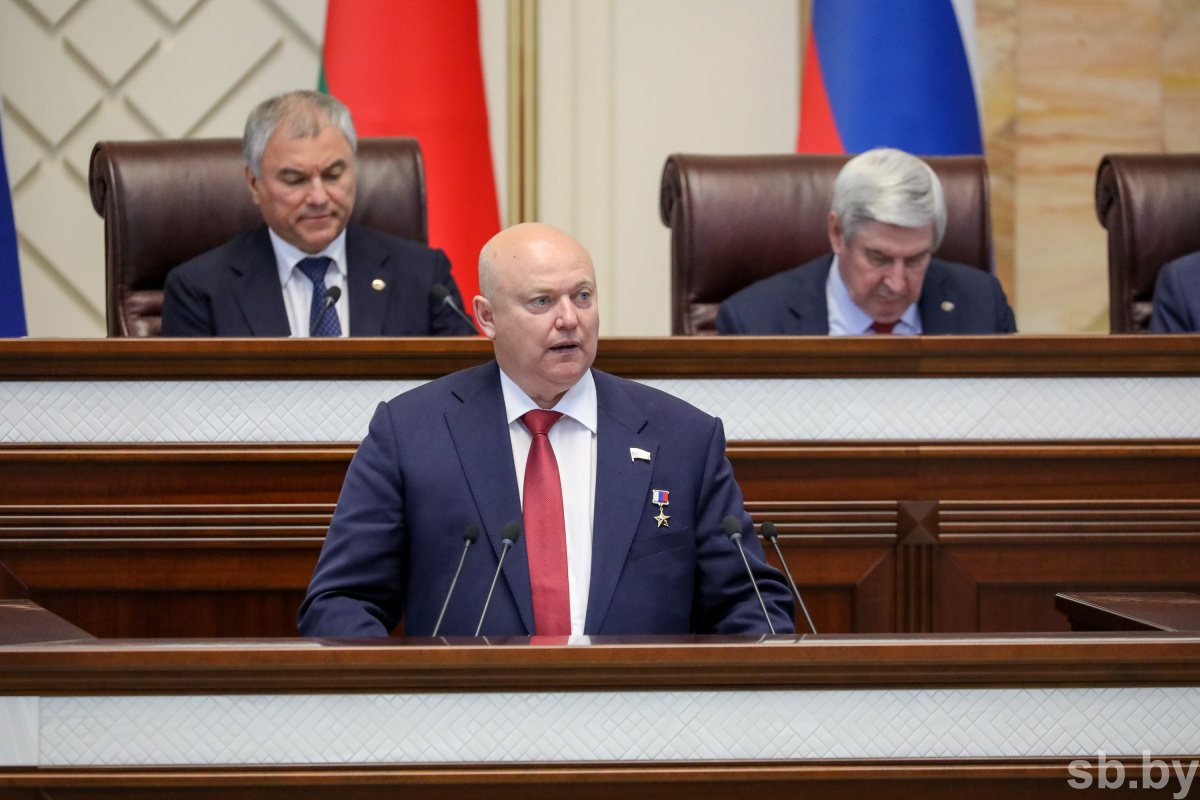 According to Mr. Krasov, the military-political situation developing around the Union State is characterised by increasing negative processes in the sphere of global and regional security due to the leading world powers’ geopolitical rivalry and the clash of interests of certain states. “The current trends in the Eastern European region of collective security, as well as the nature of current and projected threats to the military security of the Union State, indicate the need to consolidate joint efforts to counter external challenges and threats,” he said.

Mr. Krasov added that, as of June 2022, NATO has doubled the number of its troops in Poland, Lithuania and Latvia – to reach about 37,500. The group’s aviation has significantly multiplied, and it now numbers more than 135 combat aircraft on the territory of the neighbouring states. Reconnaissance aircraft flights have become more frequent: up to 6-7 sorties along Belarus’ borders are registered daily. In addition, the US has begun delivering multiple rocket launchers and long-range weapons to Ukraine.

“The current circumstances clearly demonstrate the importance of countering these destructive processes. Protection of, primarily, the Union State’s vital interests from external threats is the basis for ensuring military security. A new version of the Military Doctrine will contribute to countering external threats and challenges, thus becoming the basis for ensuring the security of the Union State," Mr. Krasov stated.