Minsk will be in demand as a platform for dialogue on European security since the West understands that Aleksandr Lukashenko is Belarus’ real and uncontested leader – as stated by the Editor-in-Chief of Russia’s Natsionalnaya Oborona magazine and a military expert, Igor Korotchenko, BelTA reports 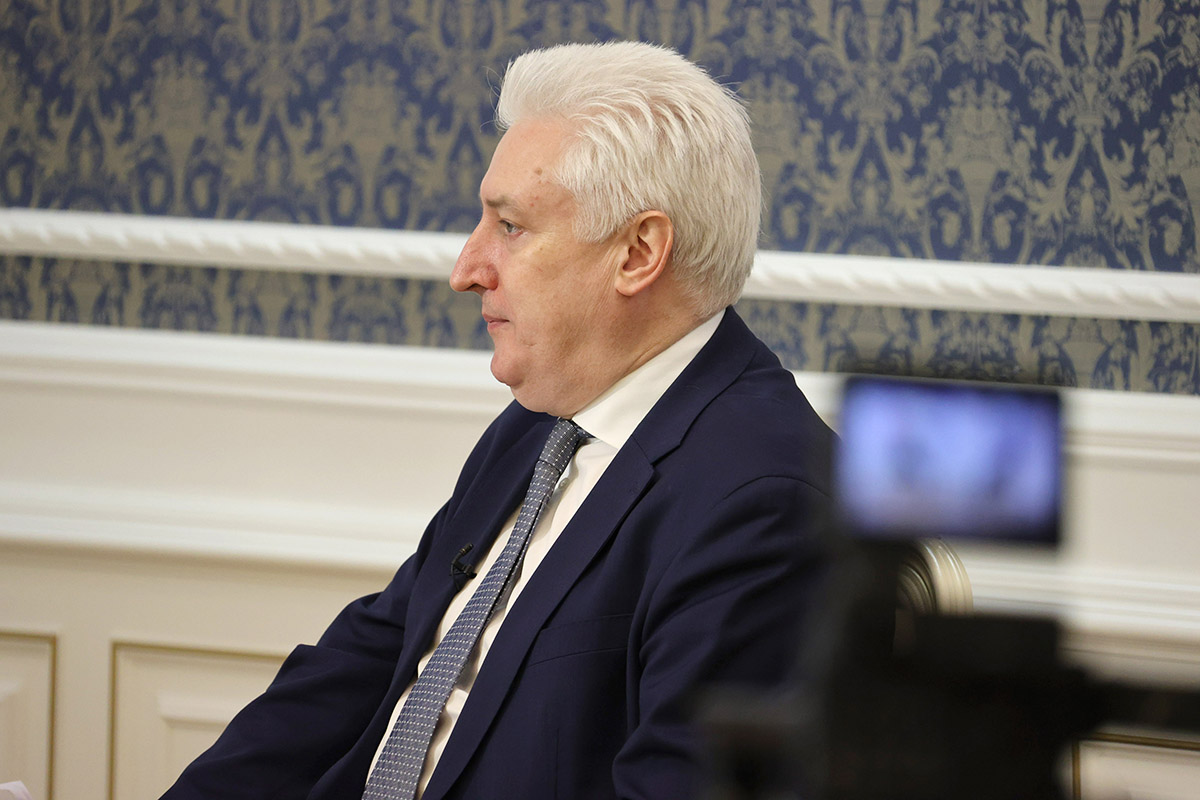 According to Mr. Korotchenko, Minsk should be considered as an alternative to Helsinki in terms of hosting the major regional forums on European security and signing the most significant political initiatives.

“The West has de facto recognised President Aleksandr Lukashenko as the legitimate leader of Belarus. It now remains to solve this problem de jure, and this will happen,” the expert noted. “Merkel’s call to Lukashenko already indicates that the West, of course, considers him as a real and currently uncontested leader of the Republic of Belarus. Therefore, Minsk – as a platform for dialogue, for negotiation processes, for major European initiatives in the field of European security – will be in no less demand than Helsinki in its time, I want to empathise this another time.”

Mr. Korotchenko added that Moscow and Minsk are committed to co-operation in the areas where western partners are ready for such contacts. “Unfortunately, there are no illusions about NATO anymore, so all relations have actually been interrupted,” the expert said. “As for bilateral contacts with certain European states, especially those of old Europe which is more reasonable and responsible, here, I believe, everything is open.”