There were many joyful and sad events in Belarusians’ life, and they formed the basis for the nation’s historical experience. As noted by Metropolitan Veniamin of Minsk and Zaslavl, Patriarchal Exarch of All Belarus, it is important to look into the depths of centuries, to find and comprehend everything that helped Belarusians overcome all the trials and what made them a single steadfast nation with its unique rich culture. 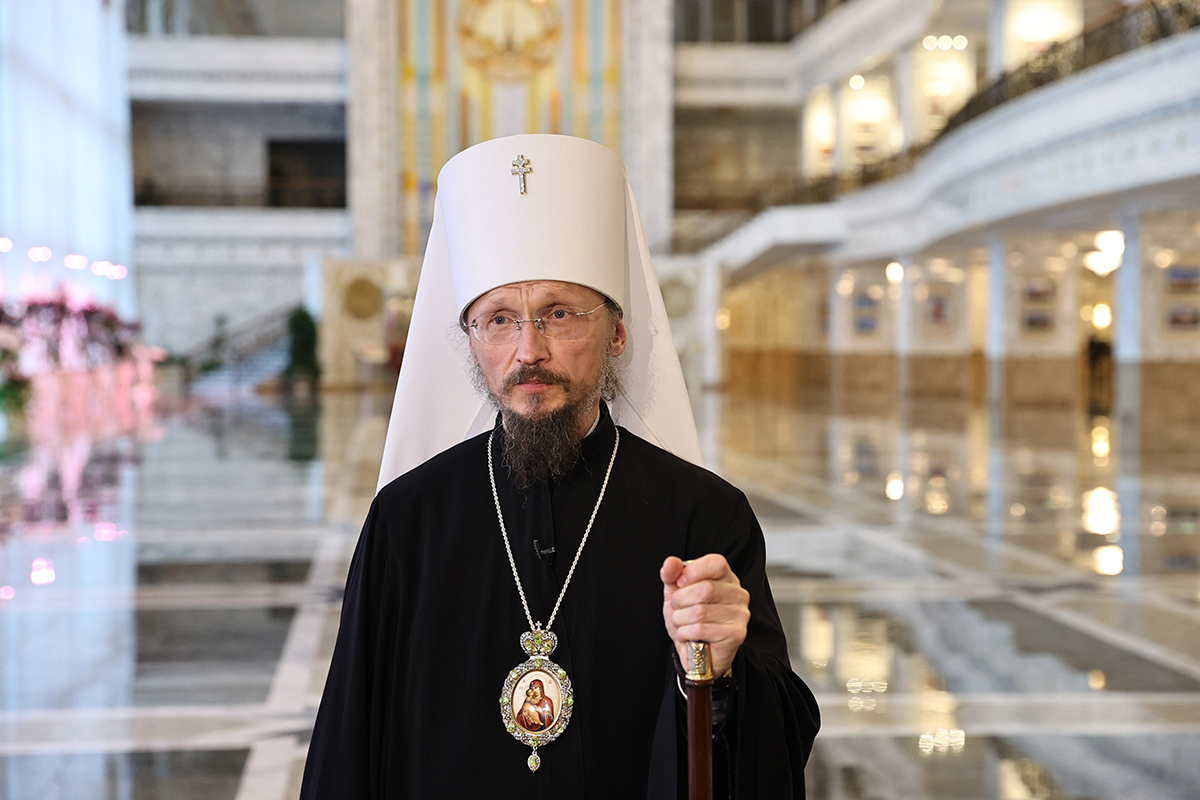 “This year, we are celebrating the 1030th anniversary of the establishment of the Diocese of Polotsk, and it was the adoption of the Orthodox faith that enabled our people to be born spiritually. By uniting isolated tribes, Orthodoxy formed the worldview of people and their moral foundations – thus, actually, predetermining their historical path,” Metropolitan Veniamin said.

The first three centuries of the Orthodox Church’s existence were marked by a powerful spiritual and cultural uplift of Belarusian lands, and new ideas of life were being developed in people’s minds.

“In the Orthodox faith, our people have found common dogmas, a common liturgical tradition, a common church language and social reforms based on the commandments of humanity. Spiritual literature and art have reached a high level, as evidenced by the preserved architectural monuments, frescoes, books, and jewellers’ pieces,” he added.

The path of Orthodoxy in Belarusian lands was not easy, but Metropolitan Veniamin believes it was in the trials and hope for God's help that not only Belarusians’ culture and statehood were formed, but also their national character characterised by peacefulness, tolerance, spiritual fortitude, and willingness to help others.

“Orthodoxy is the basis of our people’s spiritual life. It is the Christian scale of values that, consciously or not, makes us assess our thoughts, feelings and actions. It is important for us not only to preserve the spiritual heritage of our ancestors, but to multiply it with prayer, with God’s help to build our life on the solid foundations that the Christian faith has formed and that our nation has been cherishing for more than a thousand years,” the Patriarchal Exarch of All Belarus stressed.