A memorandum on trade and economic co-operation between the Changchun Economic and Technological Development Zone, the Administration and the Industrial Park Development Company was signed at the Chinese-Belarusian Great Stone Industrial Park. The ceremony was attended by the Belarusian Industry’s leadership, representatives of the Embassy of Belarus in China, Changchun’s government and party members, the Minsk City Executive Committee and the Chinese Association for Development of Enterprises Abroad. 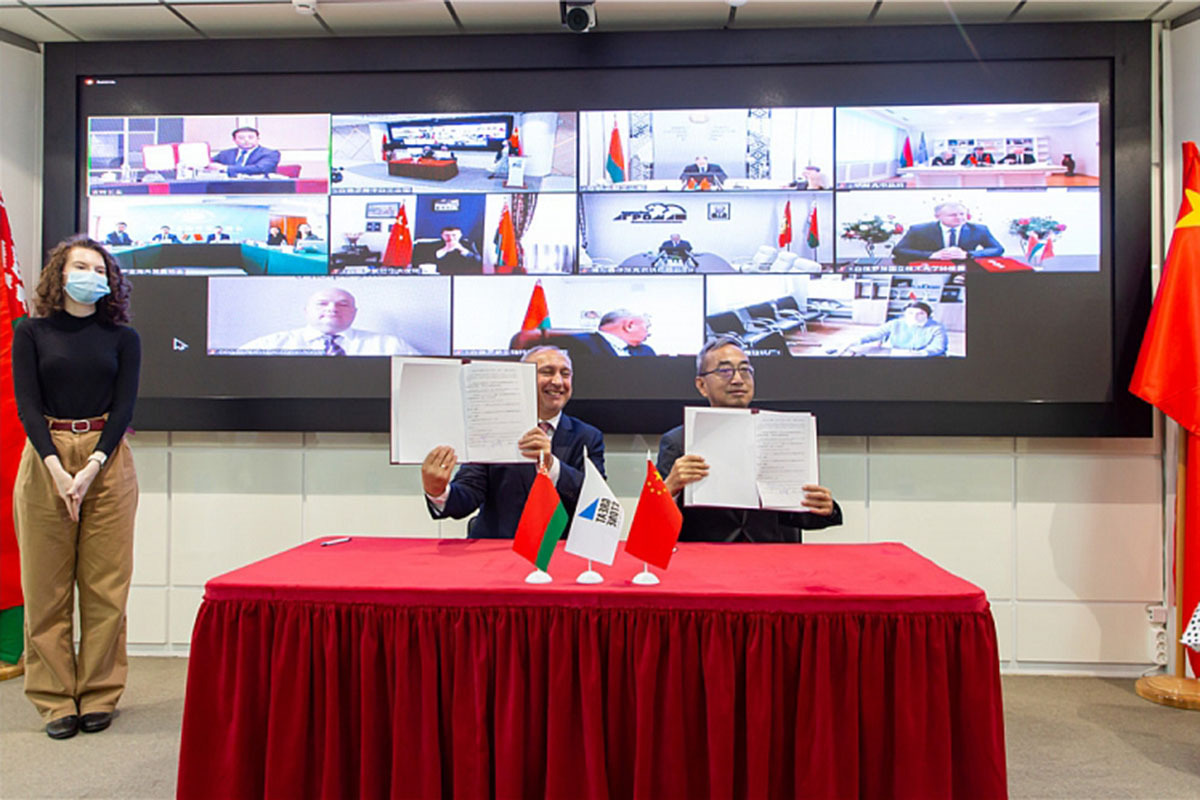 As reported by the Great Stone’s official website, the signed document envisages building up of close ties, organisation of mutual visits, support in the exchange of information on development of special economic zones, management, international trade, and investment attraction.