In an interview with RIA Novosti at the side-lines of the UN General Assembly, Belarus Foreign Minister Vladimir Makei said that – if an agreement between Moscow and Kiev is concluded – Belarus would like these agreements to take into account the interests of Minsk 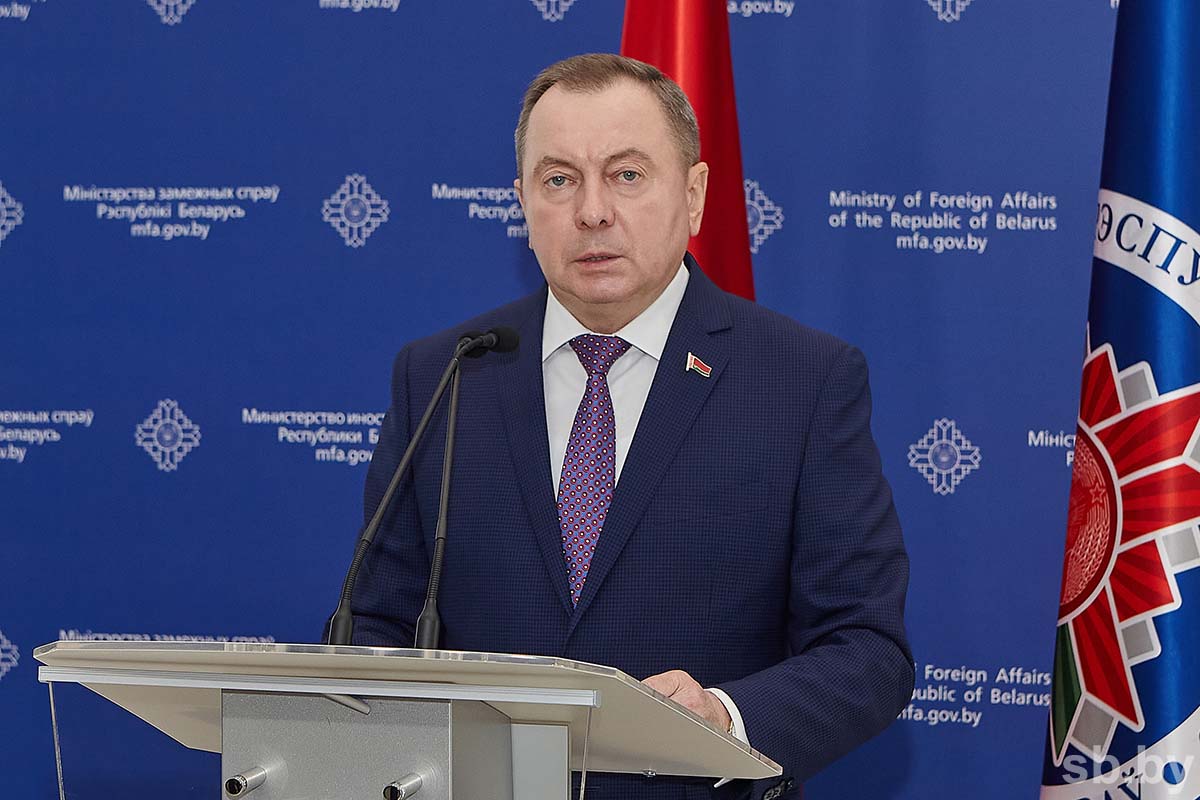 “We are interested in our region to live in peace, and this peace to ensure our stable development: political and economic development of the state and society. We said that Belarus should also participate in final agreements back in March-April, when the negotiation process was underway. We are not talking about getting something by bargaining. If any agreements are reached, if this process goes on, then we would also like to understand what is being discussed, what guarantees each of the parties receives. We would not like to stay away from these guarantees. We would also like to have clear-cut, definite security guarantees for Belarus – and this is absolutely natural. Therefore, if this negotiation process continued (as Sergei Lavrov told me, there was a long document which thickness exceeded two centimetres), then all the nuances and details – primarily, those related to ensuring the security of each of the parties – were definitely outlined there,” Mr. Makei explained.

The Foreign Minister added that it is also impossible to achieve complete and absolute security in this region without Belarus, which is located in the centre of Europe, “It will not benefit anyone if the country is restless.”

Speaking about possible dangers for Belarus from Ukraine, Mr. Makei noted that no one is immune against any threats from any side now. “Hypothetically, we do not rule out that it could be Ukraine. Look at what is happening on our western borders. Based on our Defence Ministry’s data, 60-100 aircraft sorties are registered daily along our borders, and over 40,000 NATO troops are stationed on our western borders. Over the past year alone, the number of military exercises more than tripled. It is unclear what is happening in Ukraine, including on our border, so we must be ready for any development of events. The President of Belarus – as a responsible politician who understands that the fate of the state depends on his decisions – is definitely paying great attention to strengthening the defence capability of Belarus, while setting specific tasks for the Defence Ministry and the State Secretariat of the Security Council to increase the combat readiness of the armed forces and to ensure an adequate level of defence capability. This is the major task in the current conditions, because we see how unpredictably our partners behave today,” he said.