Ukraine has become completely subordinate to the West – as stated by Belarus’ Head of State, Aleksandr Lukashenko, during today’s CSTO meeting in Moscow, BelTA reports 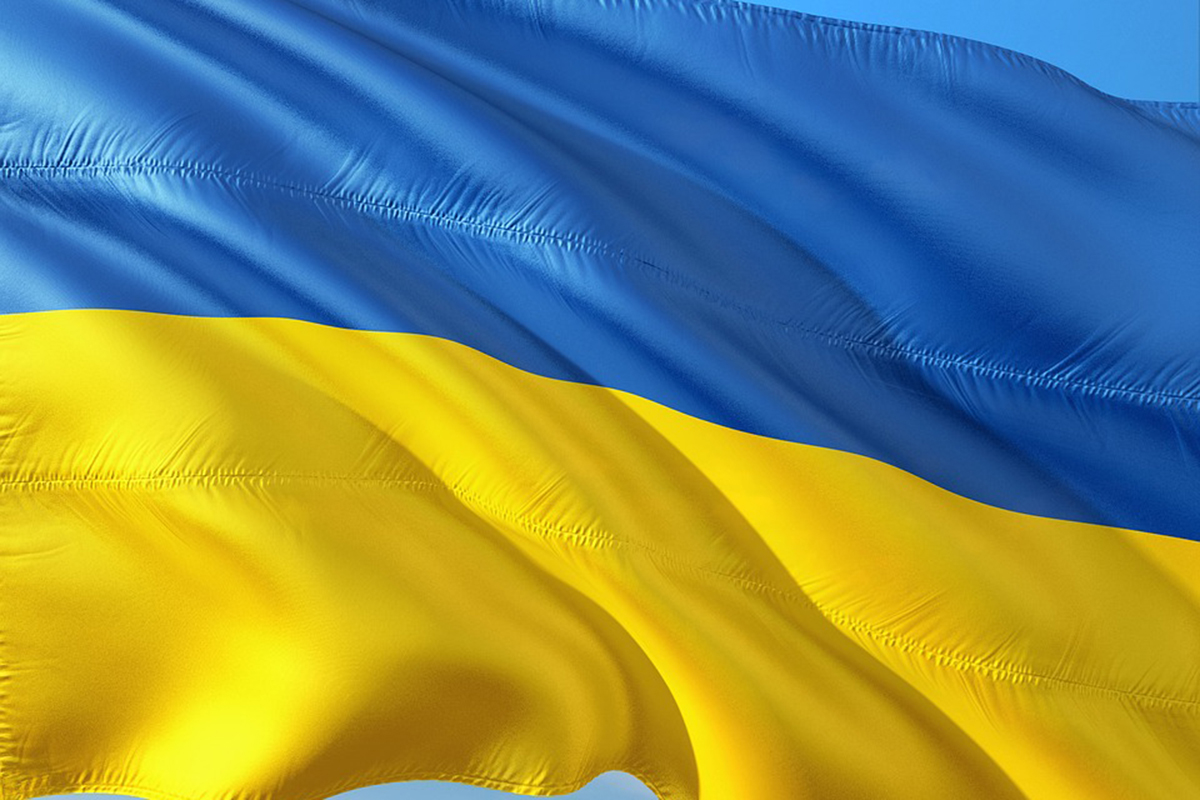 “There is no more topical and important issue today than a Ukraine-related conflict. Since 2014, all of us have been providing all necessary assistance in order to resolve it. Actually, we all – present here – are ready to do it now as well, in any format," the Head of State noted.

Aleksandr Lukashenko stressed that Ukraine had been incited and pumped up with nationalism, fascism, Russophobia and Nazism – as evidenced by the events in Odessa when people were burned alive. Weapons have also been supplied there. “[Ukraine] has been poisoned with everything possible,” he said.

“After the elections in Belarus in August 2020, Ukraine has completely got subordinate to the West in its relations with Belarus. Over the past two years, we have constantly felt unfriendly actions on the part of our southern neighbour. Ukraine proactively imposed sanctions against us: that is, the West and the US did not impose any sanctions yet then – but Ukraine did it first. It closed the airspace and railway connection. It later began to train fighters and send them to us. Then weapons began to be transferred across the border. All this is known. [Ukraine] conducted provocative aviation actions by means of reconnaissance drones in the airspace of Belarus. The facts indicating the threat to our national security are indisputable," the Belarusian leader noted.

“That is why we absolutely legitimately used a support mechanism within the framework of our union with Russia. Even before the start of Russia's military operation, Belarus drew attention to an unjustified growth of the Western military presence in Ukraine and in the region as a whole. We repeatedly voiced and warned that things were moving towards a conflict," Aleksandr Lukashenko added.