The President of Belarus, Aleksandr Lukashenko, proposed Vladimir Putin to take tit for tat measures in the military sphere in response to the West’s actions, BelTA reports 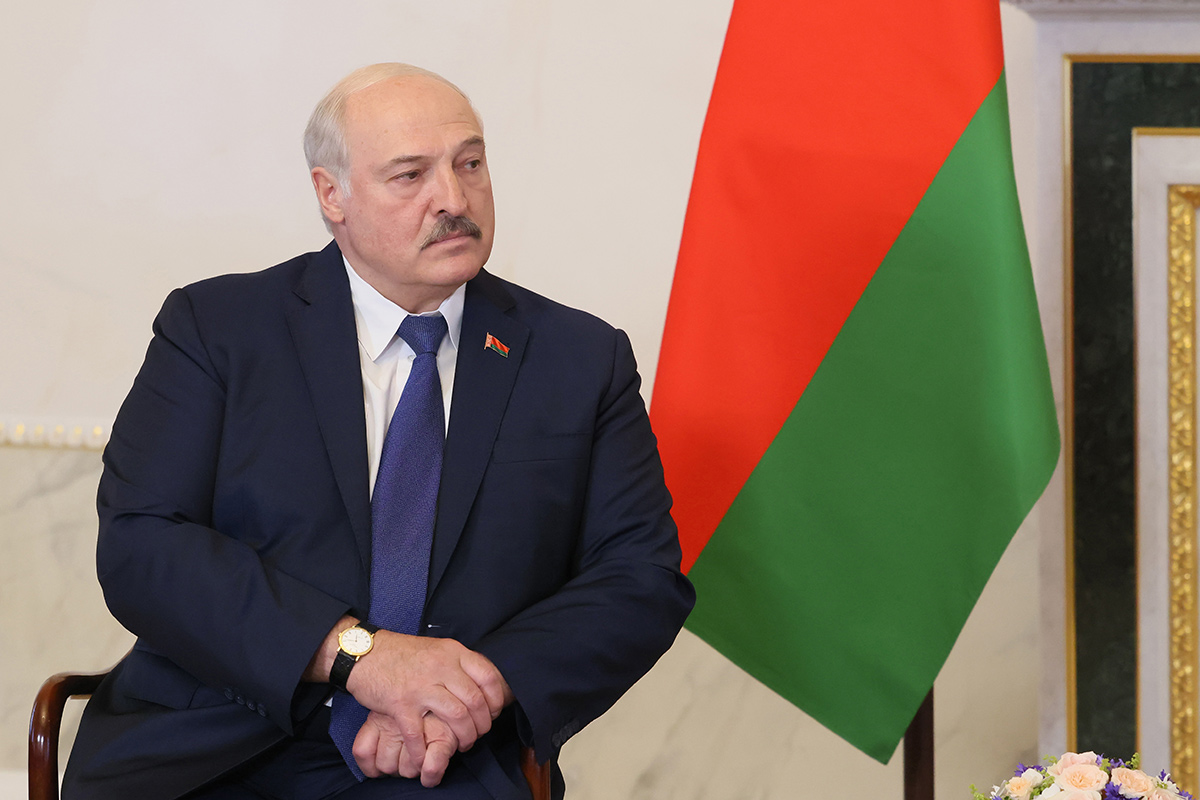 "We are very concerned about training flights of US and NATO aircraft that are training to carry nuclear warheads. We are very stressed about this. Therefore, I ask you to consider a possibility of taking tit for tat measures in response to these actions – without overdoing it. They are training to carry nuclear warheads. Please help us at least adapt the aircraft we have and enable them to carry nuclear payloads. I am not talking about taking (by you or us) nuclear munitions there tomorrow, but all jokes should be put aside. We remember the year 1941, when they were lulling us saying that everything will be fine, and nobody will attack. We then turned out to be unready for that. Therefore, the situation is very serious for us, and this is not the first time I am raising this issue for you to consider. I know you have discussed it at the Defence Ministry, and I would like to hear how events will develop here," the President of Belarus said.

"I put it openly: we need to be ready for everything, even for the use of the most serious weapons in order to protect our Fatherland from Brest to Vladivostok. This is our immediate duty,” Aleksandr Lukashenko stressed.

As for the US and NATO training flights, the Belarusian leader noted, “If they train, then they probably think over something. Otherwise, what is the purpose?”

“We should seriously discuss a range of defence and security issues so that our people – Russians and Belarusians – understand that they are under serious protection," Aleksandr Lukashenko added. 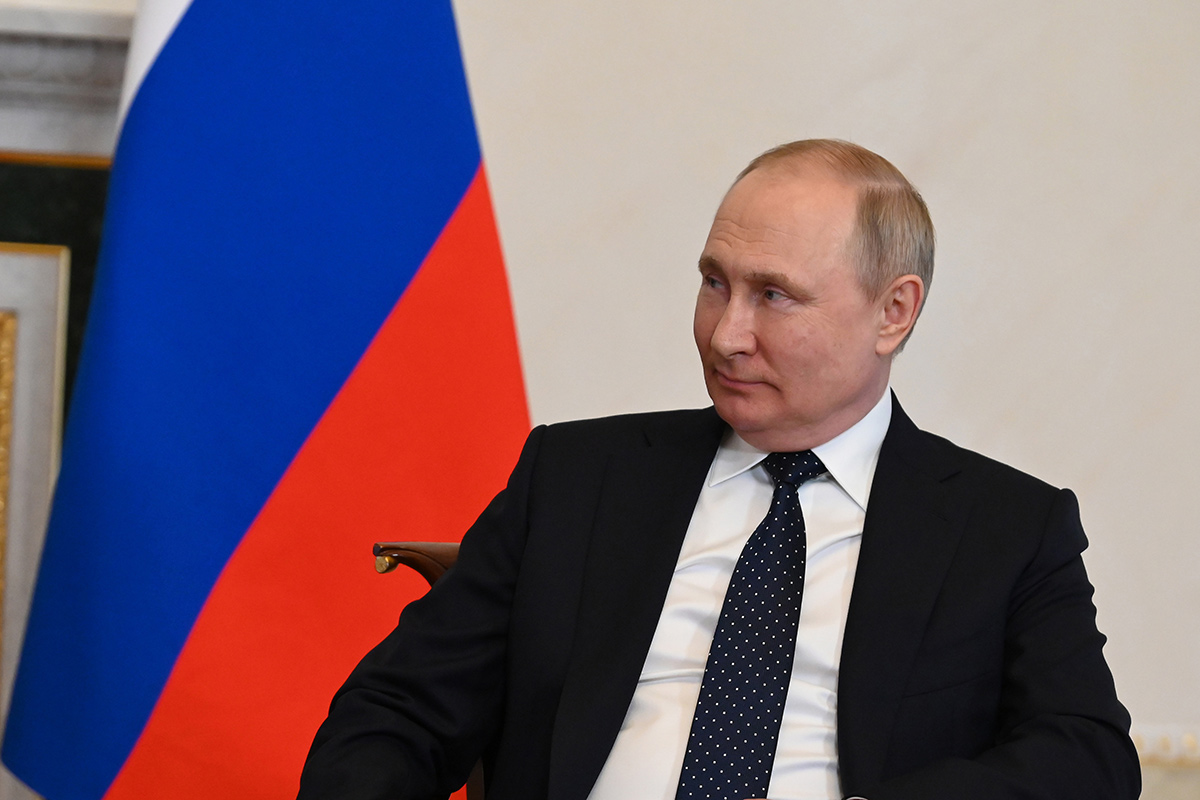 In turn, Vladimir Putin – when speaking of security issues – emphasised that Americans keep 200 nuclear tactical ammunition (mostly atomic bombs) in six European countries that are members of the North Atlantic Alliance. "257 aircraft have been prepared for their possible use – not only American, but also of the states I have mentioned,” the Russian leader explained.

"Is there any base of the kind in Russia?” Aleksandr Lukashenko asked, and the President of Russia replied, “There are none in Russia.”

Vladimir Putin also commented on the Belarusian leader’s remark that tit for tat measures could be applied in response to the US actions, “We could, but we probably should not respond, there is no need for that. Meanwhile, I fully agree with you that we simply must take care of our security, the security of the Union State and probably other CSTO states as well."

"With this in view, I propose the following," the Russian President continued. “The Belarusian army has a fairly large grouping of SU-25 aircraft in service. They could be upgraded, but this modernisation should be carried out at Russian aircraft facilities (we will jointly agree on how this will be done), and pilots should be trained accordingly. This is the first point.”

"The second point is the following. As we have agreed, you raised the issue, and our decision has been made: we will send Iskander-M tactical missile systems to Belarus during the coming months. As you know, they can use both ballistic and cruise missiles, with conventional and nuclear warheads,” Vladimir Putin added, also proposing to order the two states’ defence ministers and general staff heads to work out all the relevant details.