The President of Belarus, Aleksandr Lukashenko, has sent condolences to the Russian President, Vladimir Putin, in connection with a tragedy at Izhevsk’s school – as reported by the Belarusian leader’s press service 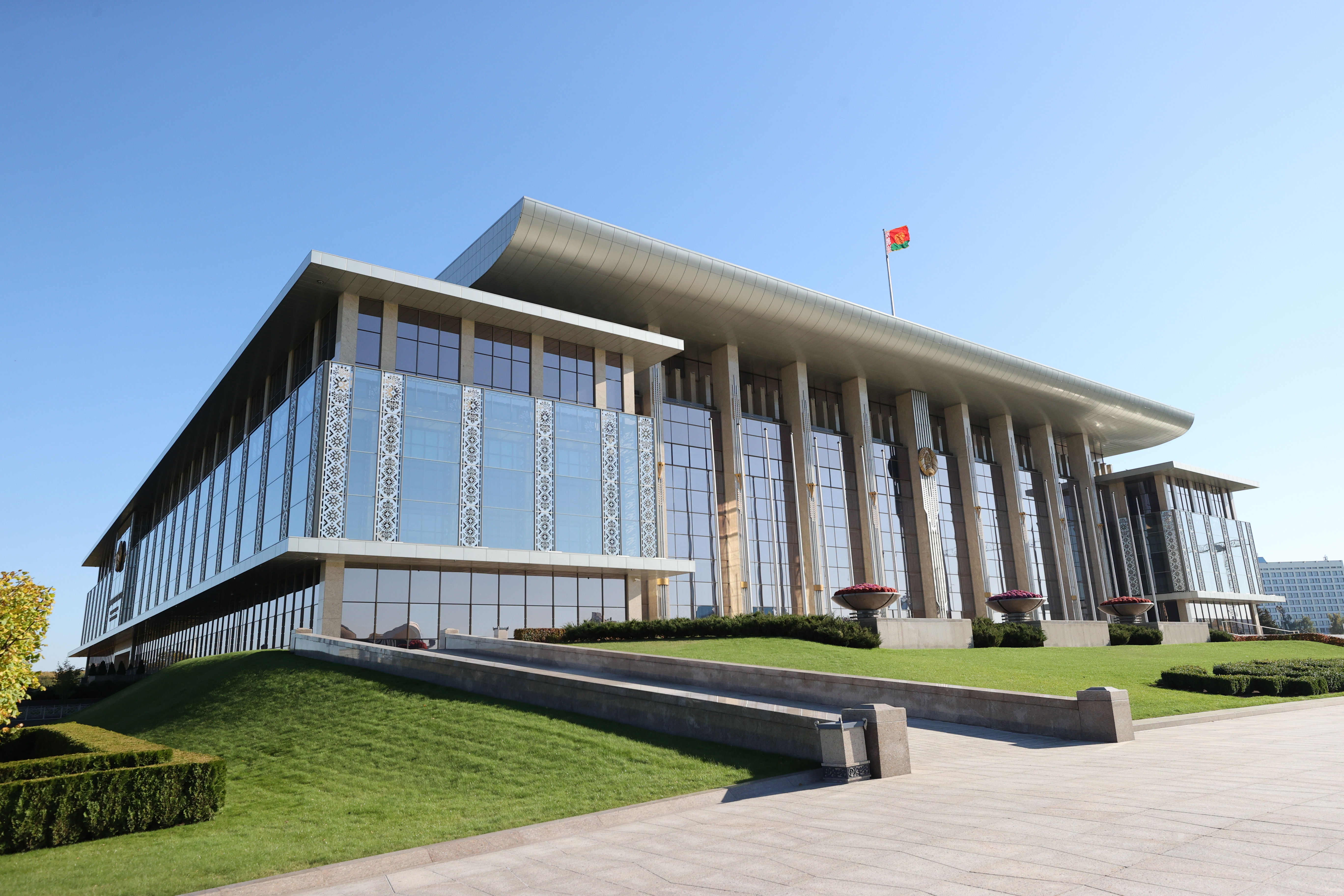 The Head of State noted that Belarus was deeply saddened by a terrible tragedy at the Izhevsk school, which caused human casualties, “The news about the death of innocent children, whose lives were interrupted at an early age, caused unbearable pain in our hearts."

Aleksandr Lukashenko, on behalf of the Belarusian people and himself, expressed sincere condolences and addressed words of immense compassion and support to the victims’ relatives and friends, and wished a speedy recovery to the injured.