The President of Belarus, Aleksandr Lukashenko, has sent Liberation Day greetings to the President of the Republic of Korea, Yoon Suk-yeol – as reported in the Belarusian leader’s press service 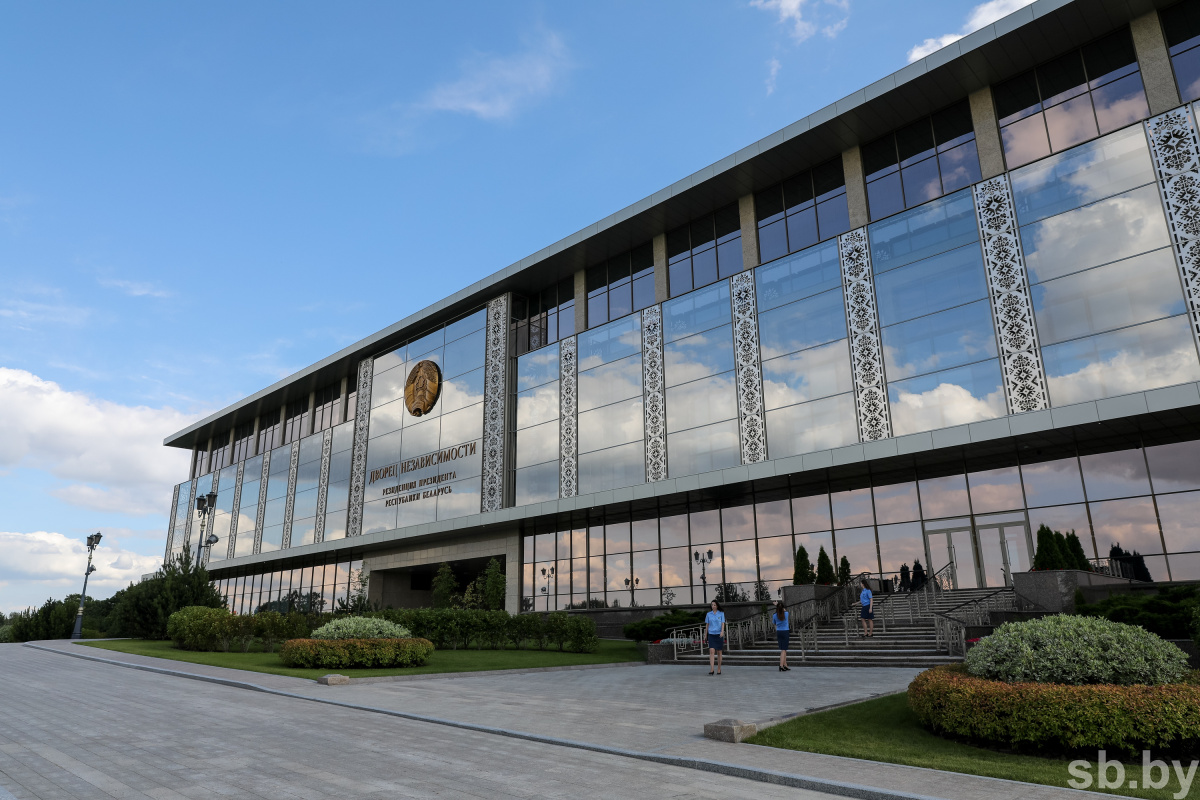 The Head of State confirmed Minsk’s interest in further developing economic and sci-tech co-operation with Seoul, as well as in expanding interpersonal contacts and exchanging experience among scientists and representatives of business circles.

“We are convinced that with mutual political will we’ll be able to bring relations between the Republic of Belarus and the Republic of Korea to a qualitatively new level,” the President stressed.