Bilateral meeting of presidents of Belarus and Russia has taken place in the Kremlin, BelTA reports 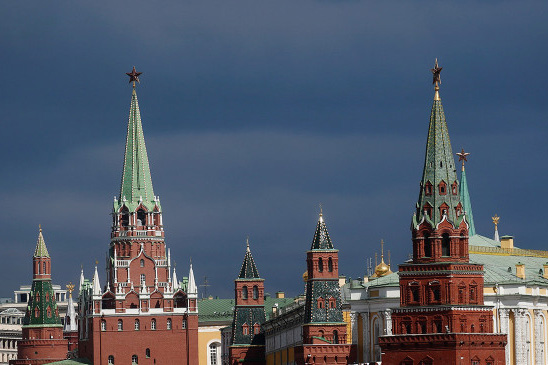 After the CSTO anniversary summit, the heads of state left for negotiations. “Lukashenko and Putin will hold a bilateral meeting. The leaders have come to the talks together!" the Pul Pervogo Telegram channel reported.

As previously informed by the Belarusian leader’s press service, co-operation development and joint work over import substitution were to become among the key topics of their conversation.

Aleksandr Lukashenko revealed the agenda of his meeting with the Russian President on May 12th, during his talks with Russian Ambassador Boris Gryzlov. Belarus’ Head of State then stressed that the issue of import substitution is now one of the most important ones in co-operation with Russia.

“As you know this quite well, the issues of oil and gas, trade, supplies of goods, the market and other aspects have always been high on the Belarus-Russia agenda. As I note, there would be no happiness, but misfortune helped: these issues are now being resolved. However, this is probably not the main thing for us now in our relationship. I am considering these problems, and we will discuss them seriously again when we meet with the President of Russia. Import substitution is a very important issue. There are many competencies in Belarus and Russia, but – for certain reasons – they have failed to develop in the way they should. But, thank God, these competencies do exist,” the Head of State said. “Co-operation and import substitution are the paths along which we should move forward today."