On meeting the Lida Central District Hospital personnel, the President was asked whether Belarus is ready to help Lithuania and Ukraine with electricity – despite their political hostility to our country. Aleksandr Lukashenko noted that, due to commissioning of the Belarusian nuclear power plant, the country has electricity in excess. 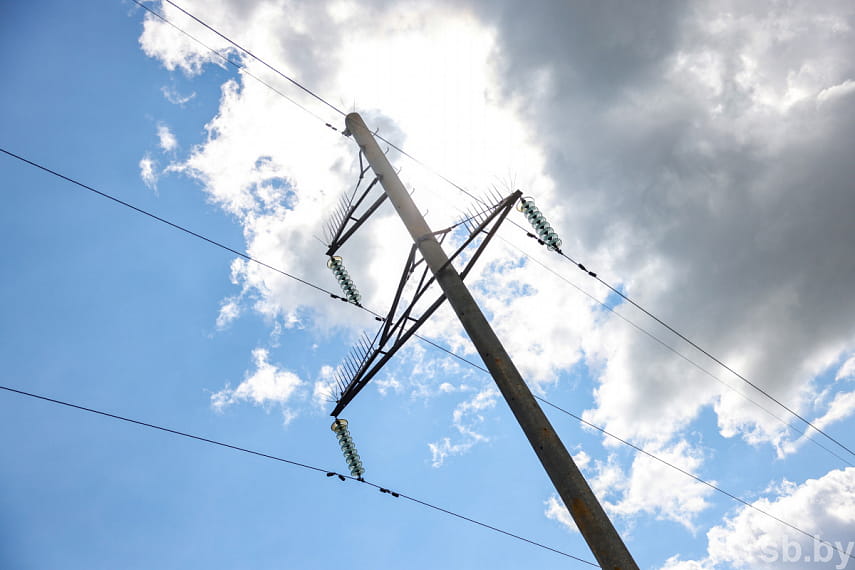 “That's why I definitely state: we will help. It would be mean not to help a suffering neighbour when we have excess capacities, are able to produce energy and keep it in reserves – not consuming in full. This would be un-Slavic or un-Christian,” the Head of State noted.

According to the President, many sides in the West were against construction of a nuclear power plant in Belarus as they see our country as a competitor and want us to be weak. Meanwhile, an increasing number of states now wish to develop nuclear energy domestically and build their own power plants.

Aleksandr Lukashenko noted that – by exporting electricity to Ukraine and Lithuania – the country does not aim to receive any dividends, “Do you know how much net profit we will gain if we sell as much as they ask? This will be $3m. Two magnetic resonance imaging machines can be bought for this money. I feel sorry for their people. Therefore, when the Prime Minister recently reported to me that they asked for electricity, I said that we need to help. That's it. You know what kind of government they have. They are controlled from the outside. They are under the thumb of the United States today. Their existence depends on the financial assistance from the USA. If there is no such aid, then there will be a real trouble. Should we make this situation worse? Listen, this will be ungodly.”

According to the President, we could lock ourselves and fail to supply this electricity to Lithuania – so that they buy it from the European Union paying ten times more. “I feel sorry for people,” Aleksandr Lukashenko stressed. “These are our neighbours. We had one country in the past. Take Ukraine: our people have always lived there. They still live there but are now experiencing such a difficult, distressed situation… Many write and say: it is necessary to punish. Listen, whom are we going to punish? We will punish ordinary people…”