During today’s meeting on information policy improvement, the President emphasised two points which need attention on the part of those responsible for this sphere in Belarus 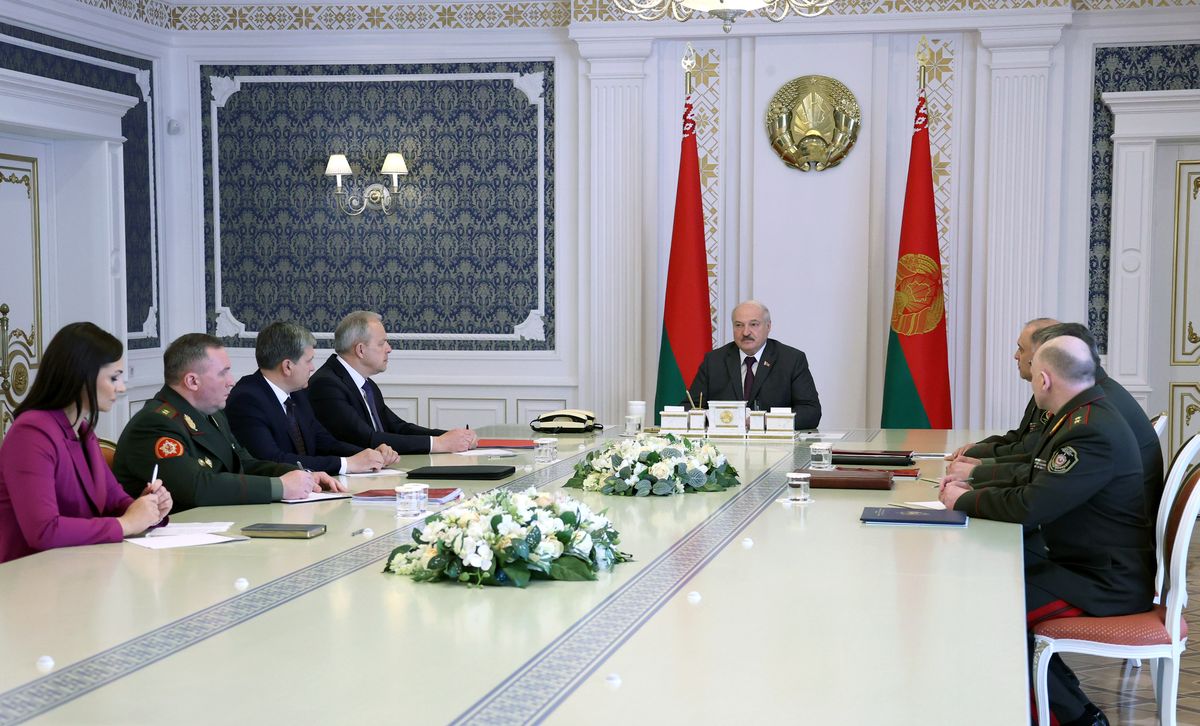 Firstly, the Head of State recalled that in projects – directed against Belarus’ citizens by the collective West – methods of psychological influence on people were used.

Aleksandr Lukashenko also focused on the second aspect of the problem, “Looking at Ukraine, we understand that a scenario – which failed to be implemented on our territory – is now being developing there. When asked of what could have happened to us, please look at Ukraine. Our journalists understand this perfectly well, and they explain this to people. We realise the level of threats which activity has simply shifted to the territory of a neighbouring country. We face not easy but solvable tasks.”

The President added that he had studied the proposals for improving the information policy and invited the meeting participants to discuss them.