The President of Belarus, Aleksandr Lukashenko, has met today with the Governor of St. Petersburg, Alexander Beglov, BelTA reports 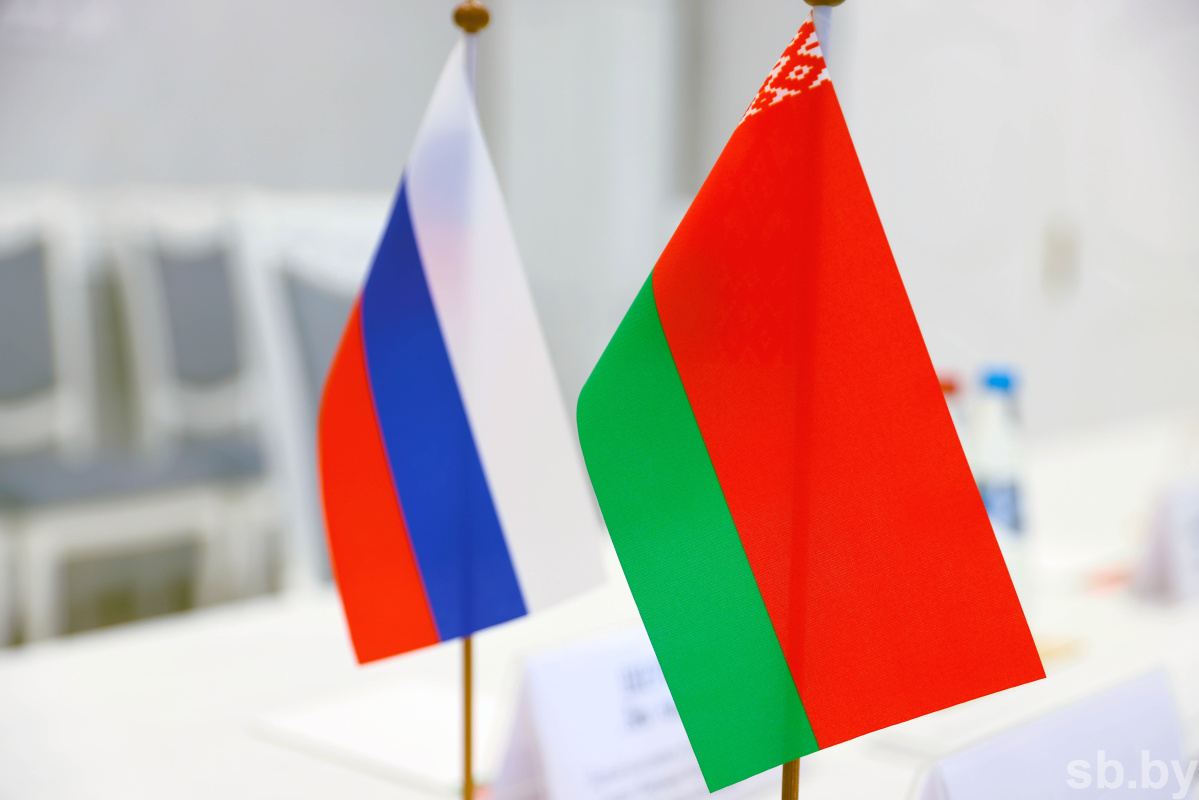 “St. Petersburg is among Belarus’ key areas of work in the Russian Federation, and we will do everything to ensure that we do not lose this huge Russian platform,” the President said. “Our trade turnover is developing well, and we can further improve it – especially considering the behaviour of Western partners, as they say. I think that, during 2022 and 2023, Belarus and Russia will reach the level of co-operation and development they should have. We will overcome all problems and obstacles, especially in the economy," he said.

According to Aleksandr Lukashenko, this is also evidenced by the trade turnover between Belarus and St. Petersburg; it is annually increasing – including in 2022. “We produce a lot of what St. Petersburg needs. At the same time, we buy many your products. It will always be like this," he stated.

"You are very close people to us. During our meetings with the President of Russia, we always talk a lot about St. Petersburg. We remember the huge contribution that Leningrader residents made [in Belarus’ restoration] after the end of the Great Patriotic War. I might be slightly overdoing, but I believe Belarus and Leningrad are the two points in the Soviet Union where people suffered the most. It is difficult to assess all this. Since then, we have been building our good relations – once within a single country. There is no this country any longer, and it can’t be helped,” Aleksandr Lukashenko noted.

The Head of State stressed that Belarus is determined to co-operate with St. Petersburg in all areas – ‘ranging from elevators to utility equipment, which is in need now’. “Meanwhile, structures, systems, and so on are the key, and you saw this in Belarus. If you like something, then tell us. As dear and close people, as neighbours, we will come and create what you like jointly in St. Petersburg. At the same time, we will ask you to share your experience and practices with the Belarusian land,” the President said.