The Head of State, Aleksandr Lukashenko, has come to Minsk Arena to watch a decisive match of the Extraleague of Belarus’ Open Ice Hockey Championship, BelTA reports 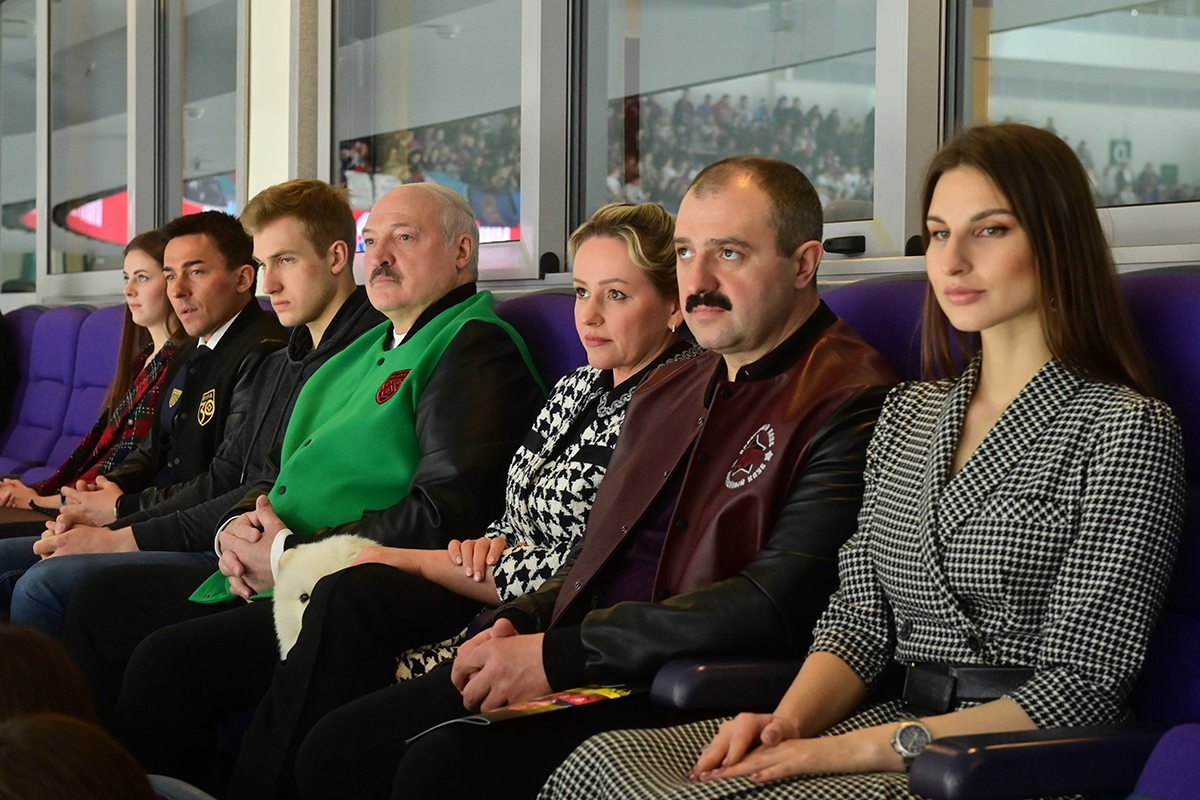 Yunost (Minsk) and Metallurg (Zhlobin) hockey players have met for the final playoffs. The series lasts until one of the teams wins four times. The teams have already played six matches – with a draw of 3:3.

Yunost is playing for the ninth time in a row in the decisive series. Actually, the Minsk club has ten Belarus’ champion titles, and it was named the best in the previous three seasons. Metallurg, in turn, has reached the final for the second time; the Zhlobin team won the championship title once: ten years ago. Interestingly, the teams have never previously competed for gold.

The fate of the championship in the Extraleague will be decided in the seventh match, for the first time in twelve years. It will be the third time in the Cup’s history that the final series has reached the seventh match. In the past, it happened both times with Yunost’s participation: in 2009, the Minsk hockey players defeated Gomel in the decisive match and, in 2010, they proved stronger than Shakhtyor.