The President of Belarus, Aleksandr Lukashenko, has voiced plans to redirect about 20m tonnes of cargo to St. Petersburg ports during his today’s meeting with the Governor of St. Petersburg, Alexander Beglov, BelTA reports 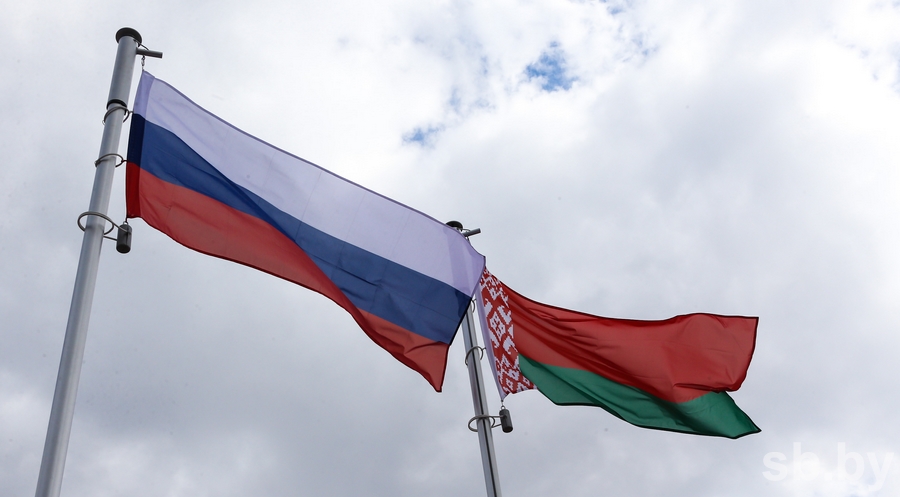 “There is something to talk about, especially in terms of Western pressure on Belarus. We want to fully redirect 20m tonnes of our flows to your ports. I will ask for your support and help. We have agreed on this with the President of Russia. You know, he contacted you regarding this issue. I think – if we establish ourselves here – this will be a good piece of work for St. Petersburg, and good jobs for our St. Petersburg friends," Aleksandr Lukashenko said.

As reported, the use of Russia’s port infrastructure for transhipment of Belarusian cargo was discussed in early June at Aleksandr Lukashenko’s meeting with the Governor of the Leningrad Region, Alexander Drozdenko, in Minsk. “I will share some information, as I do not have the right to disclose all details. We have studied a combined option. Belarusian specialists looked at the land plots where their own port facilities could be built. By the way, very tight construction deadlines were voiced. The simultaneous use of the existing terminals was also discussed. We named several terminals that are ready to conclude agreements and contracts right now – up to the transfer of part of the port facilities for the Belarusian side to manage, and the immediate start of shipments,” Mr. Drozdenko told reporters on June 2nd.