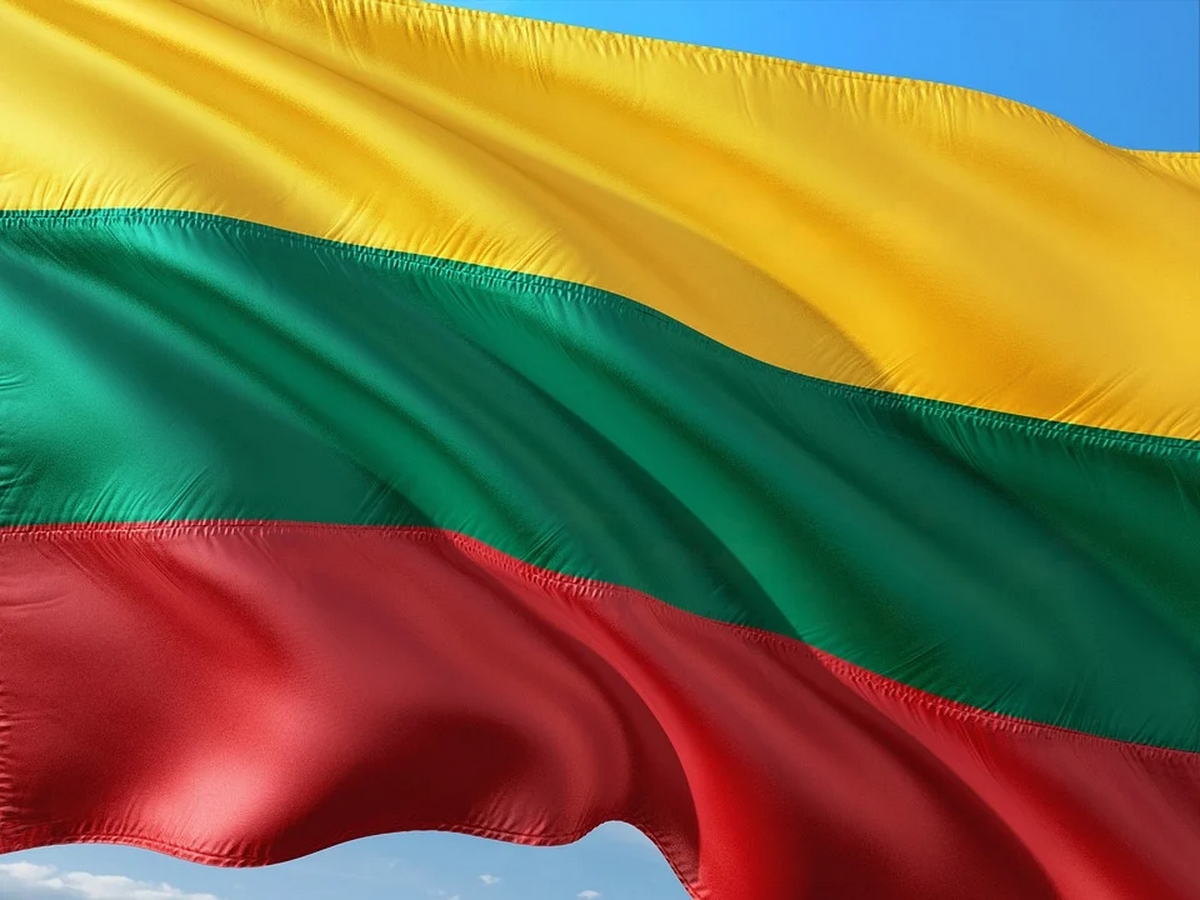 “Actually, Lithuania is knocking itself out of important supply chains with its own hands. This is a rather strange policy that is going against the interests of businesses and the population. Firstly, railways are experiencing losses, and the figure of 60m Euros per year was mentioned – only due to the termination of work. Another significant loss is related to the Klaipeda port where transhipment of Belarusian cargo, primarily fertilisers, accounted for 30 percent – let alone oil products which we have successfully said goodbye to,” Mr. Volovoy said.

The expert added that, apart from losses at Lithuanian enterprises, jobs are being cut due to the termination of transit – which is also a problem. “Those were highly skilled and well-paid jobs,” he stressed.

“Belarus has imposed an embargo on food imports, and in this case Lithuania's transport sector will be affected. This is due not so much to exports of Lithuanian products to Belarus but mostly to re-exports of European products to this country,” Mr. Volovoy concluded.