This idea was voiced by the political scientist, Piotr Petrovsky, during his talk with Alfa Radio 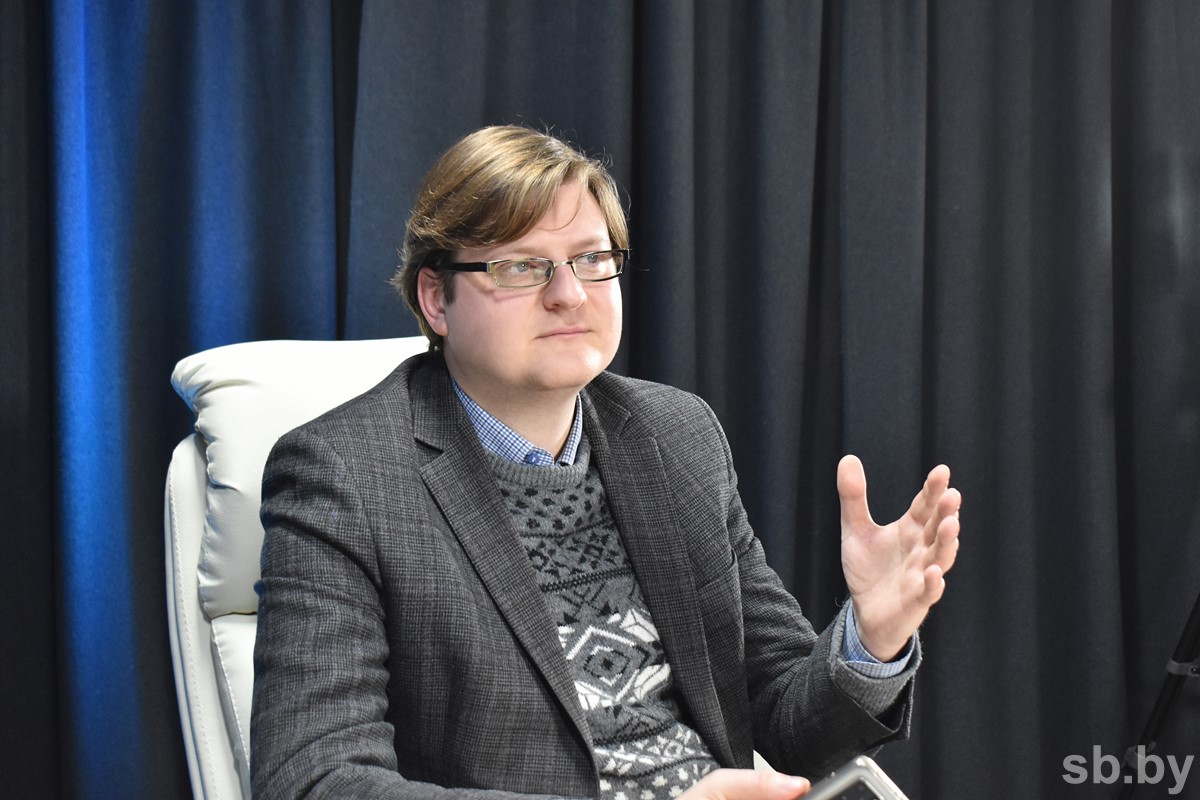 “Lithuania not only became concerned about human rights in Belarus, but also started drawing its attention to human rights in Tibet, the Xinjiang Uygur Autonomous Region of the PRC, which actually led to the break of diplomatic relations with China,” said Mr. Petrovsky. “Today Lithuania is losing income from transit to China, this is huge money within the Belt and Road Initiative. Moreover, it loses Belarusian transit. It is clear that many Lithuanian officials are now leaving the sinking ship, for example, Landsbergis [a Lithuanian politician and Minister of Foreign Affairs]. Why does he need to bear responsibility? He’s going to retire now and will tell later that he was right saying that everything should be closed altogether.”

“What will Lithuania transport without Belarus and China? Who needs it? Lithuania itself does not produce anything, being unable to load its own ports. They themselves bite the hand that fed them for many decades. The same refers to Poland,” said Mr. Petrovsky.

Moreover, the analyst noted that Belarus’ counter-sanctions are absolutely the right step, because the main effect from them will be increasing interest in import substitution. “This decision primarily stimulates the qualitative development of Belarusian agriculture,” concluded the expert.