This year, 70 percent less forest fires have been registered in the Belovezhskaya Pushcha National Park against last year figures 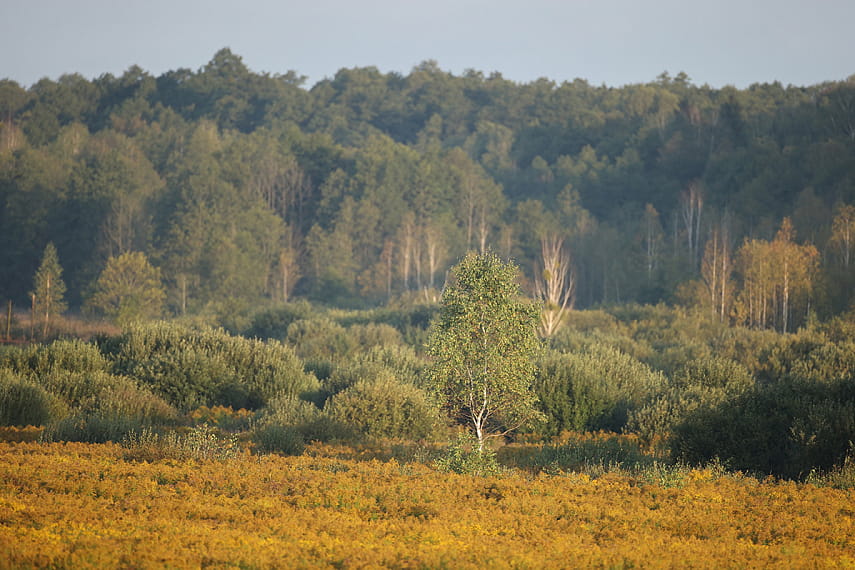 As the Forest Protection Department has informed, three cases of forest fires – covering an area of 1.13 hectares – have been recorded. They were caused by a thunderstorm and careless handling of fire by citizens.

Despite the autumn weather conditions that contribute to reducing the number of fires, the National Park addresses citizens to meet the rules and culture of behaviour in the forest.

The decrease in the number of forest fires in the Belovezhskaya Pushcha Park is also a result of preventive fire-fighting measures of its employees. Information work with local population was also organised and mobilisation action plans were prepared. In addition, apart from ground patrols, video surveillance was ensured, including with the help of hidden camera traps.

The Belovezhskaya Pushcha National Park is located on the territory of three districts (Kamenets, Pruzhany and Svisloch) and two regions (Grodno and Brest), covering an area of about 150,000 hectares. The park stretches for 65km from north to south and for 20-52km from west to east. To ensure better protection and rational use of resources, its territory is divided into four functional zones, with the strictest regime applied in the protected area which occupies 38.8 percent of the territory and is aimed to preserve the natural state of the environment. All activities are prohibited here, except for security measures and scientific research.