Leaders and activists of the Belarusian Republican Pioneer Organisation have laid flowers at the Victory Monument today, BelTA reports The ceremony opened a series of festive events dedicated to the 100th anniversary of the pioneer movement, and also became a symbol of memory of the children who died during the Great Patriotic War, of the pioneer heroes and of those who worked behind the lines.

"Pioneers are now being guided by the same ideals, principles and traditions that existed in the past under the motto: ‘Be ready for deeds for the good of the Motherland, for good and justice!’ The form of work with modern children differs from the one used 10-30 years ago, but its key part regarding civic-patriotic and environmental education has remained in the heart of our activities," Aleksandra Goncharova, the Chairperson the Belarusian Republican Pioneer Organisation’s Central Council, said. 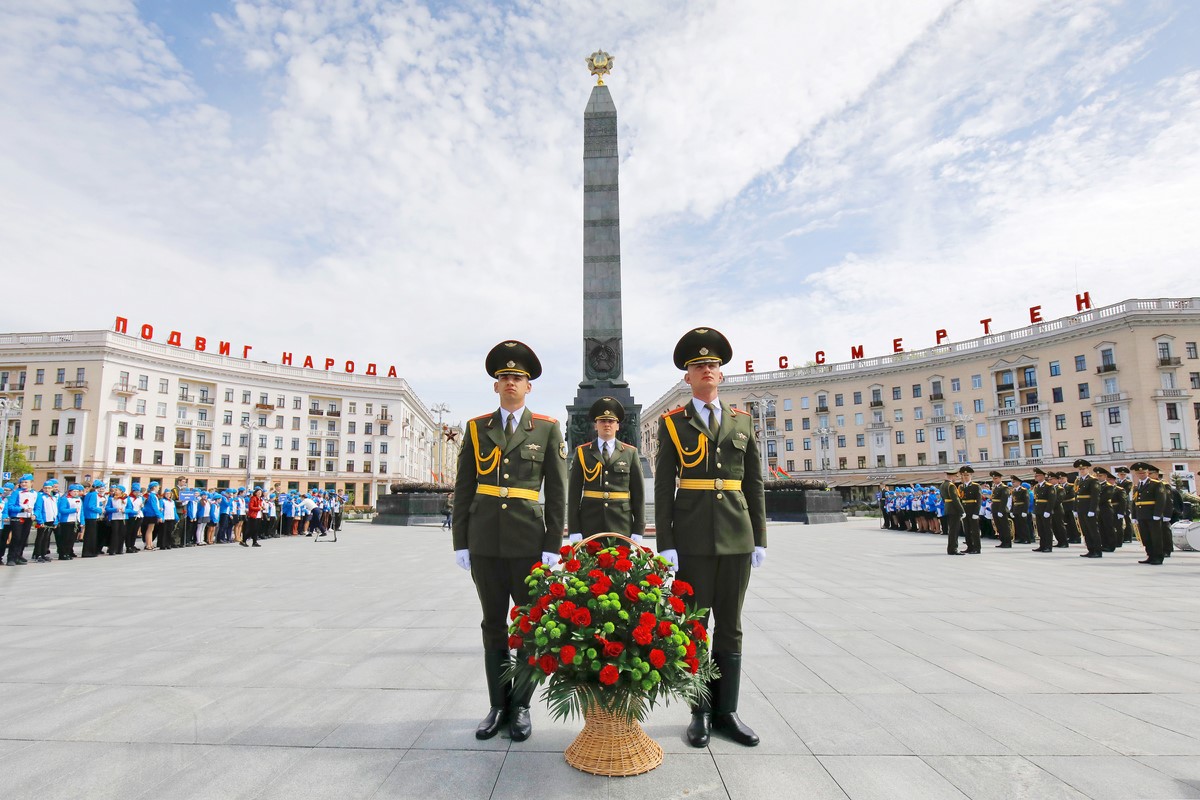 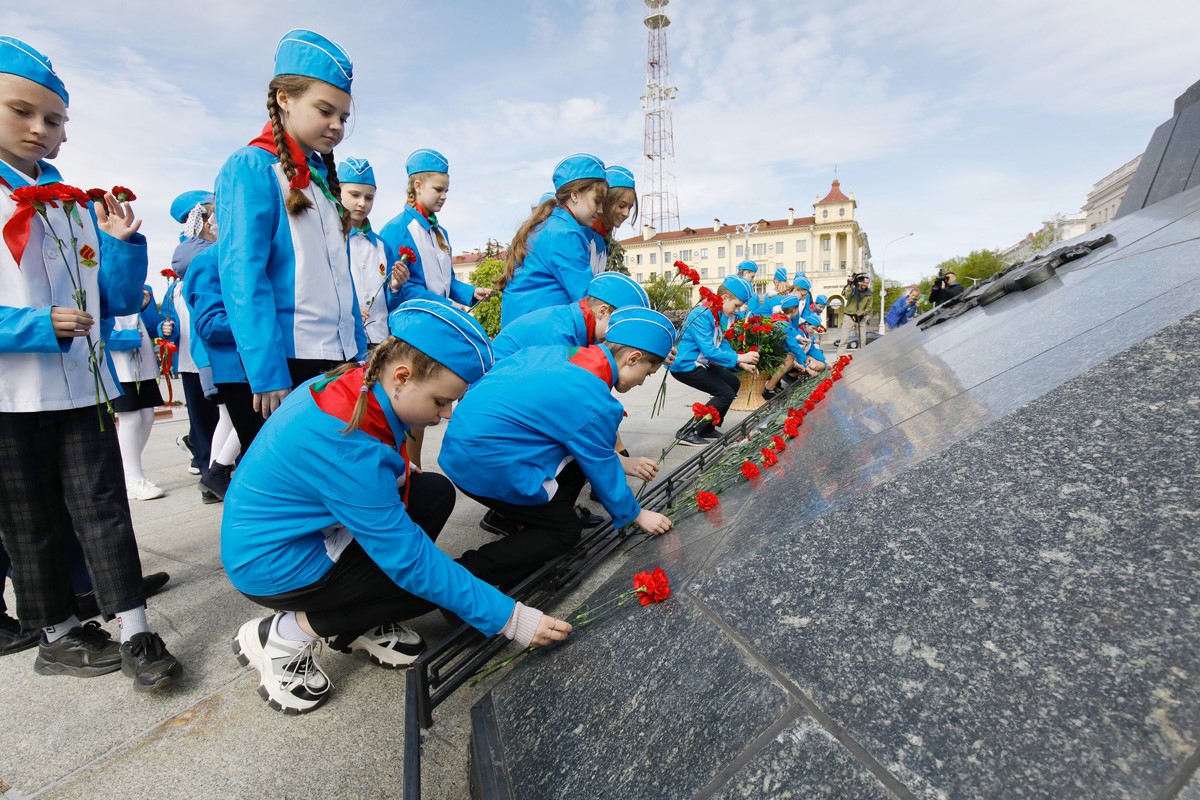