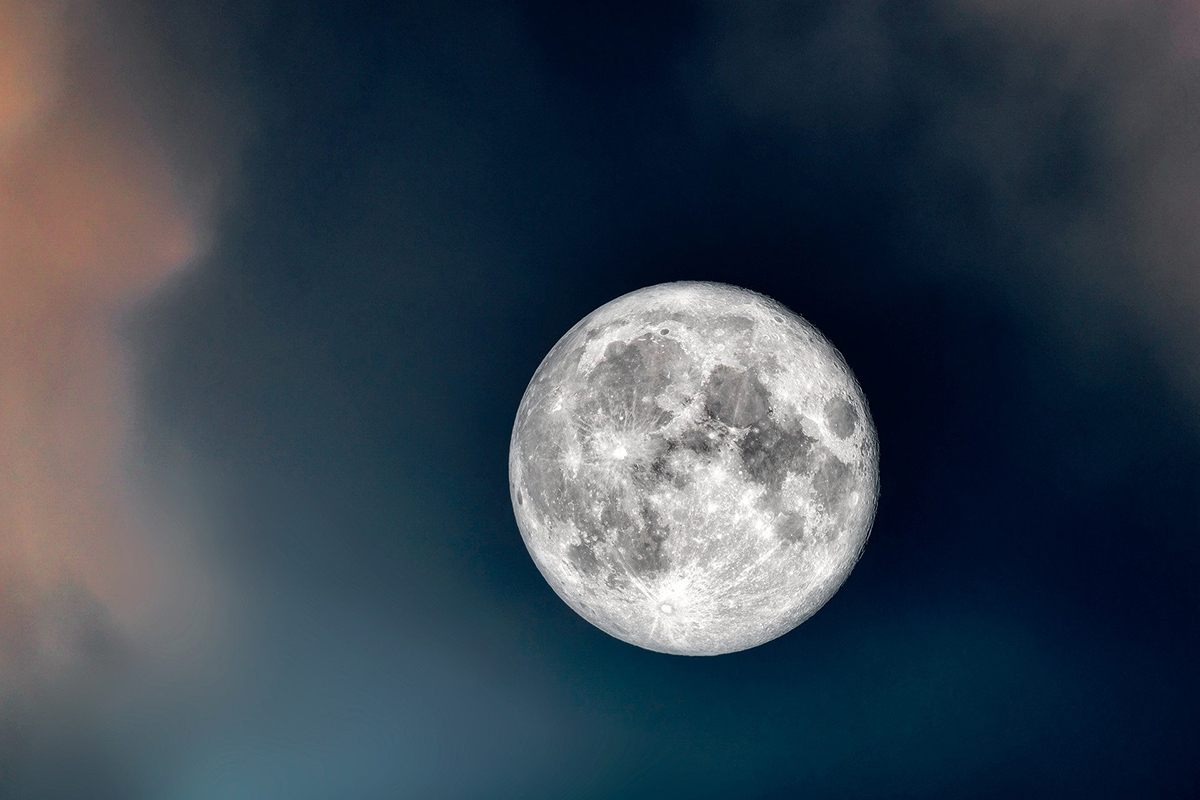 The toy robot was developed in collaboration with the Japan Aerospace Exploration Agency (JAXA) over the course of six years.

The 250-gram robot ball is 8 centimetres in diameter. After landing on the Moon’s surface, the robot ball will expand its two hemispheres to transform into a two-wheeled rover that moves around. Onboard cameras can photograph the Moon’s surface and send the data back to Earth once every hour or two.

The launch of two rockets with such robots to the Moon is planned during the fiscal year 2023 (starting on April 1st, 2023).