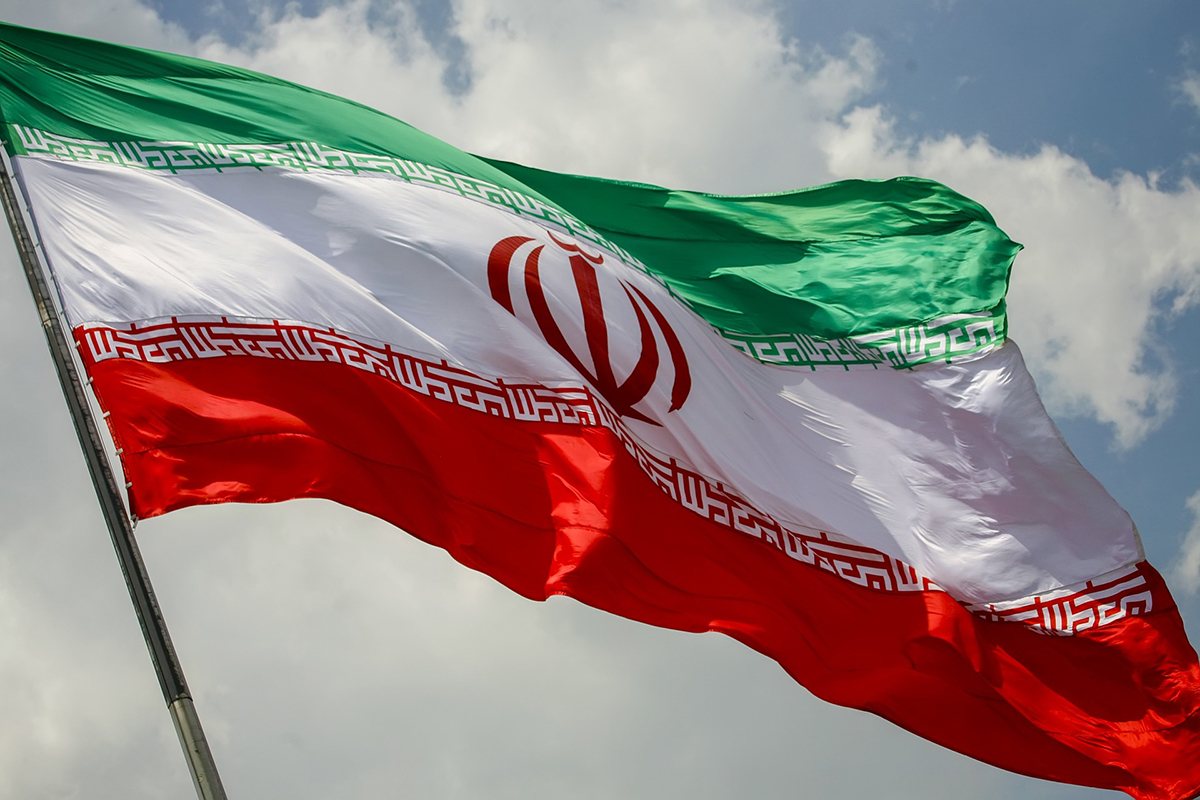 As reported by TASS, he shared this opinion during a telephone conversation with UN Secretary-General Antonio Guterres.

“The crisis in Ukraine has its roots in the erroneous policy of NATO’s expansion to the east,” the Iranian Foreign Ministry’s Telegram channel quotes Hossein Amir Abdollahian as saying.

The Foreign Minister added that the West is trying to justify the supply of weapons to Ukraine by accusing Iran of sending weapons to Russia.