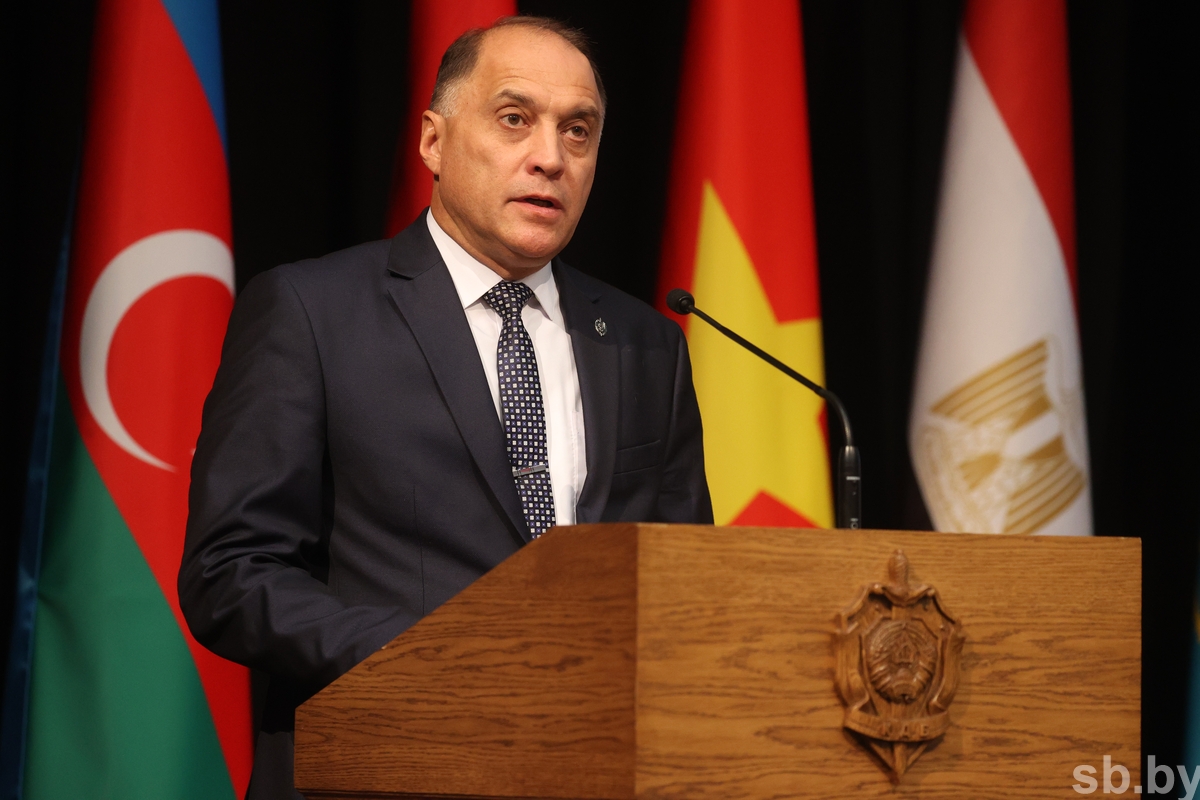 According to Mr. Volfovich, the means of pressure include such methods as political, economic sanctions, and military activity on territories of the neighbouring states.

“Belarus, unfortunately, is also experiencing the entire arsenal of these means of pressure. What is happening in the cross-border regions cannot but cause concern. This involves the enhancement of the NATO bloc activity and an increase in the number of exercises,” he said.