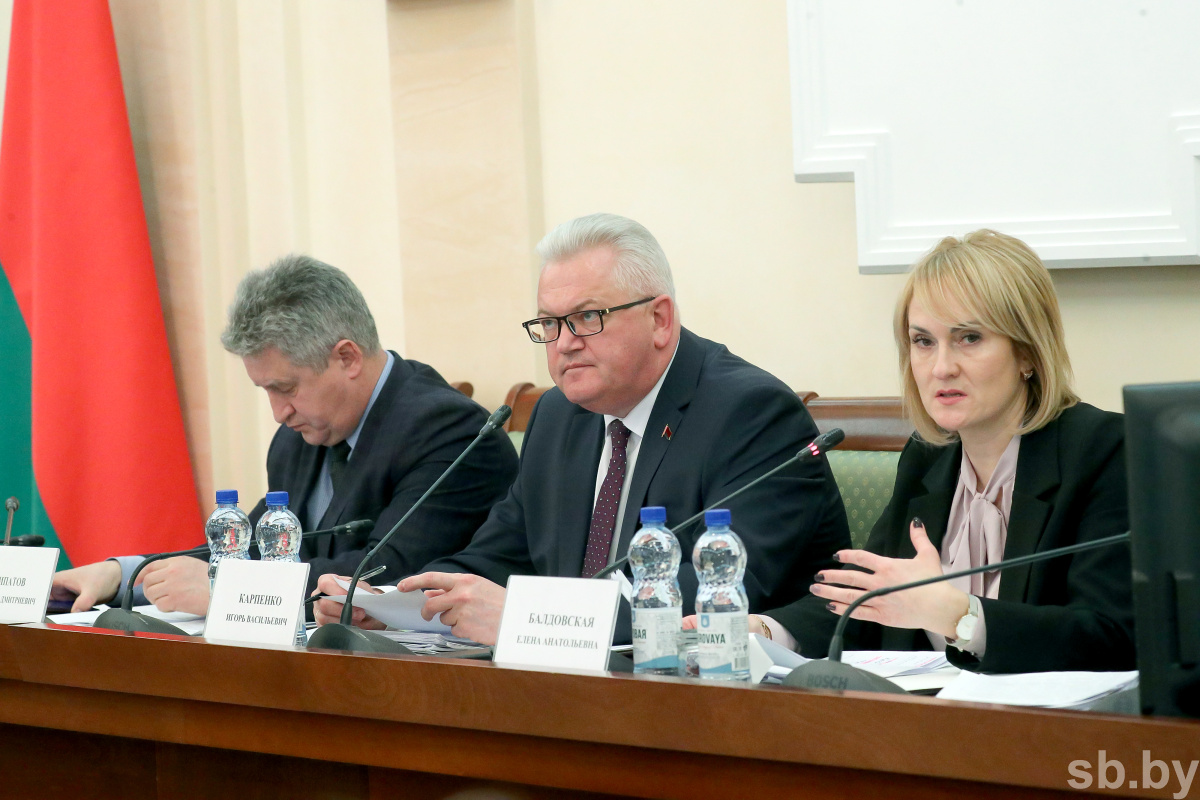 CEC Chairman Igor Karpenko informed that the issues put forward for the yesterday’s meeting concerned organisational and technical support for the upcoming referendum scheduled for February 27th. Formation of territorial and precinct electoral commissions was discussed as well. “Until January 25th, territorial commission members will have to be approved and later, twenty days prior to the referendum, precinct commissions will have to be formed,” Mr. Karpenko said.

Speaking of whether Belarus will invite international observers to the referendum, the CEC Chairman explained, “We are adopting relevant resolutions, including on accreditation of international observers. Most likely, these will be the CIS countries and, perhaps, there will also be observers from the Shanghai Co-operation Organisation. It is necessary to understand that the Central Election Commission invites exclusively representatives of the CIS central election commissions, while other observers’ presence is overseen by other officials and agencies.”

The Central Election Commission considered fifteen issues at the meeting. A calendar plan of organisational events to hold the referendum and methodological manuals for territorial and precinct commissions were approved, while the procedure for applying the provisions of the Electoral Code governing the formation of referendum commissions was outlined.

Other issues on the agenda were the creation of additional conditions for disabled citizens and clarification of the procedure for participation of certain categories of people. Documents necessary for submission to receive a ballot paper were specified as well.