The majestic walls of the ancient Lida Castle have seen a lot in their long history. Now it attracts visitors with numerous exhibitions held here. 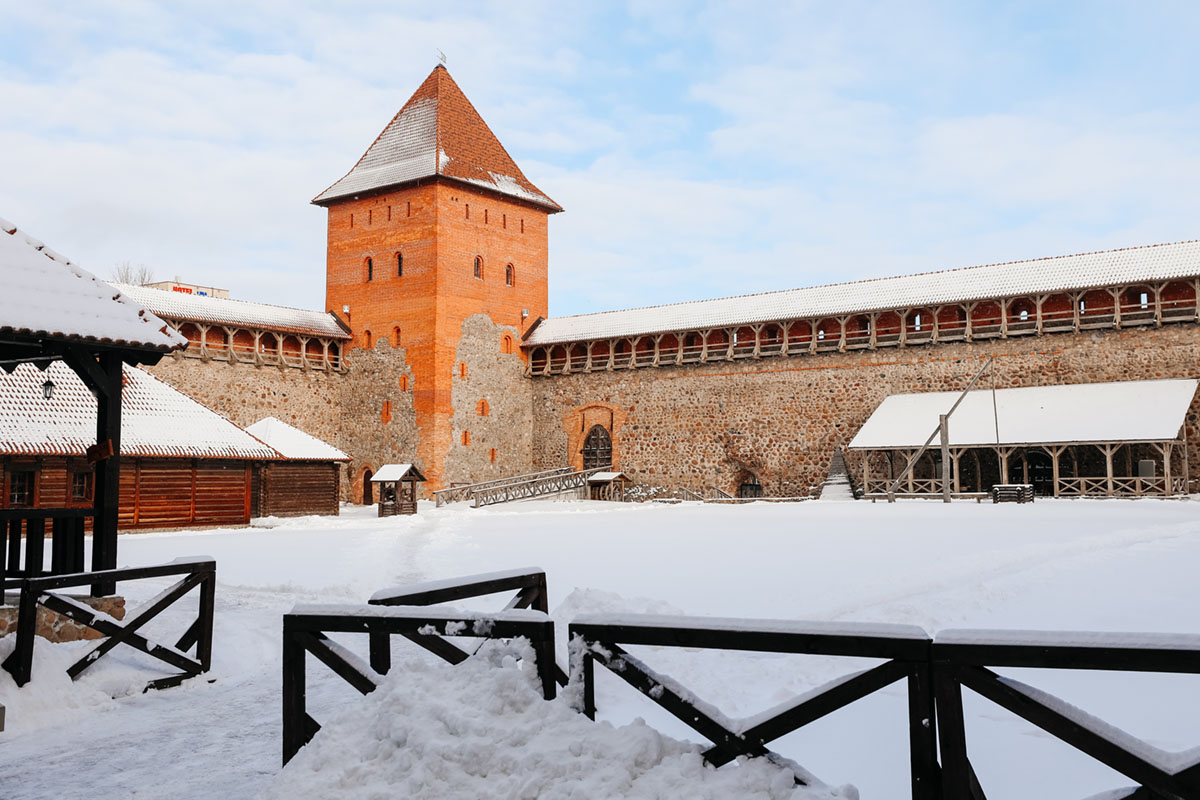 For example, the exhibition of bricks from the private collection of a local resident Aleksei Chistyakov is now of great interest to the guests of the ancient and at the same time eternally young Lida. It is located on the 5th floor of the south-western tower of the Lida Castle (the so-called Gediminas Tower). Those who were not too lazy to climb up the steep steps were certainly not disappointed!
For more than 10 years, the resident of Lida has been meticulously collecting bricks, from which, over the centuries, our ancestors built castles, fortresses, palaces, stadiums, places of worship, houses, fences… There are absolutely miniature bricks, and ‘giants’ weighing 7 and even 9 kilograms in the extensive collection of Aleksei Chistyakov. There are specimens from Russia, Ukraine, Germany, Sweden, the USA, England, and even Japan, but the main focus is made on domestic product samples. 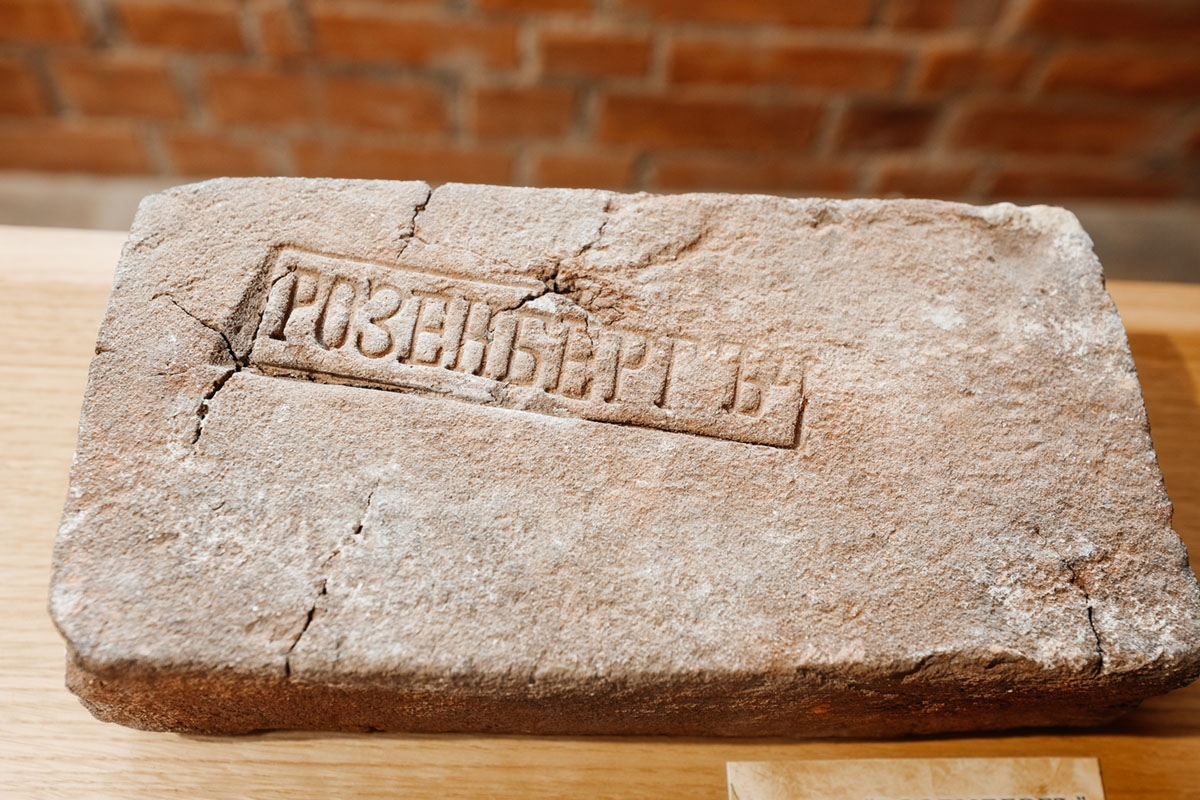 Aleksei Chistyakov himself admits that his passion began with an accidental discovery. Let’s hear this story firsthand, “It was May 2010. I walked near the walls of the Lida Castle — this is my favourite place to rest. It was the eve of the republican festival Dazhynki: the city was being reconstructed on a large scale, repaired, cleaned up... I watched how the builders cleaned the lake adjacent to the castle. And then I noticed an unusual brick in a pile of garbage removed from the water... Looking closer, I noticed a clearly traced letter K on one of its surfaces. I took the find home. I had to sit on the Internet for a long time, trying to find the necessary information. It turned out that the craftsmen put a mark on the bricks so that it was clear where this building material came from... Later I began to read encyclopaedias, started a catalogue, began to call up and correspond with other collectors, registered on specialised websites.” 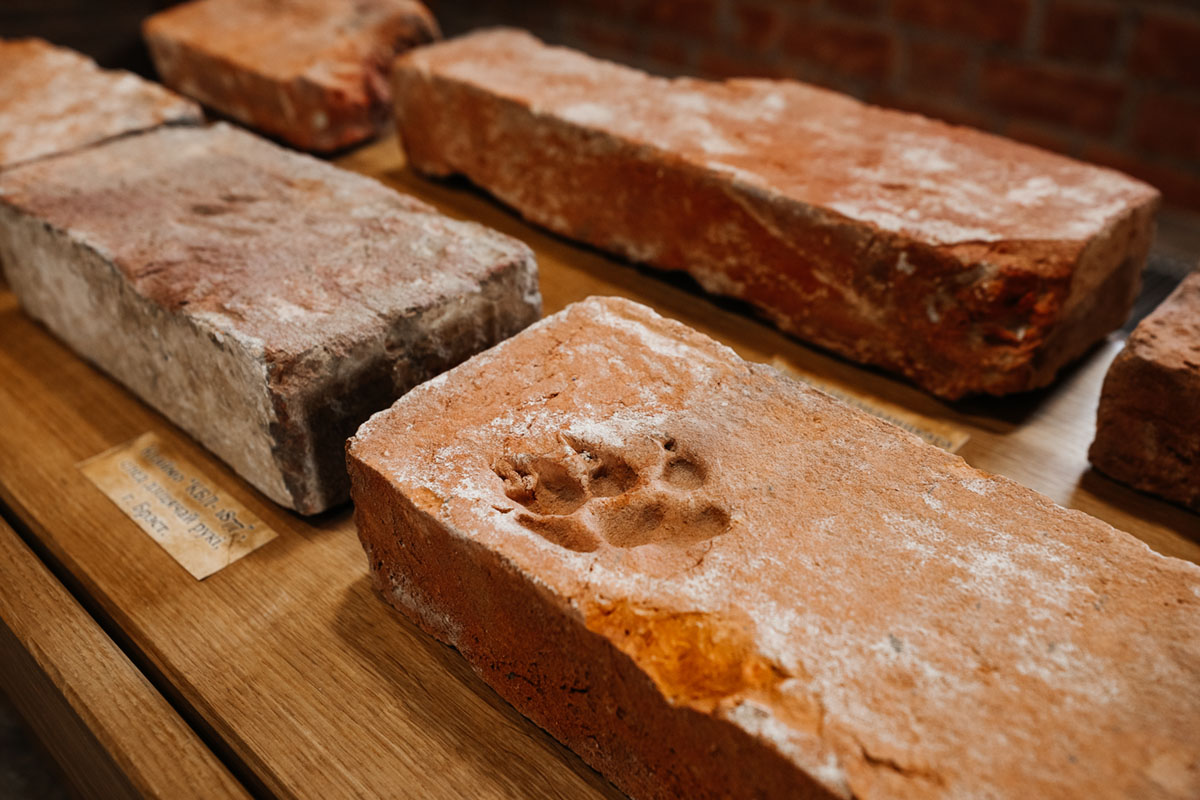 The collection of the former military man, whose biography also includes the fulfilment of international duty in Afghanistan in the mid-80s, is not randomly collected items, but a harmonious system that allows you to track how brick production developed not only in our part of the world but also abroad. The archival memories of eyewitnesses testify that the work of the ‘brick masters’ was hard and extremely time-consuming. Aleksei Chistyakov says that not everyone could handle such work, “The first step was to find suitable clay. Then to mine it, which is a highly labour-intensive process! Then powder it finely and sift through a sieve to remove stones and impurities. Then knead to the desired consistency with your hands and feet. In addition, the master pressed a large piece of clay into a certain shape ... And so on. It was necessary to have a good physical shape, steady nerves and, extreme patience... (he smiles). Usually, a moulder could produce 80-100 bricks per shift.
By the way, visitors can watch the master class and even make their own brick at the exhibition. 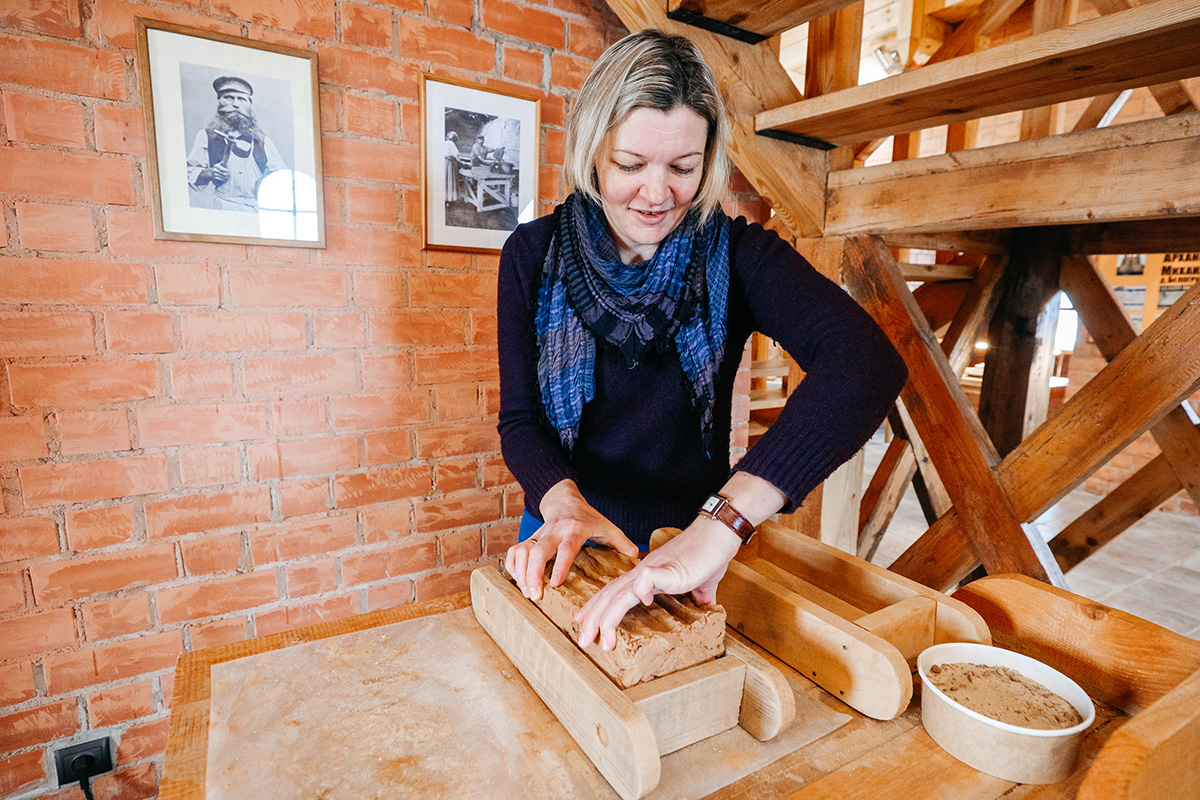 … An interesting fact: the research work of the collector from Lida has allowed to establish that the brick factory at the Brest Fortress is a year older than previously thought.
The exhibition of the collector Aleksei Chistyakov will last until March 1st. Hurry up to see bricks in the Lida Castle!