According to the estimates of the Eurasian Economic Commission, manufacturers of the EAEU member states will be able to replace $70bn of third-party products. Belarus’ potential of import substitution for industrial goods alone stands at almost $4.5bn – as reported by the ONT TV channel. 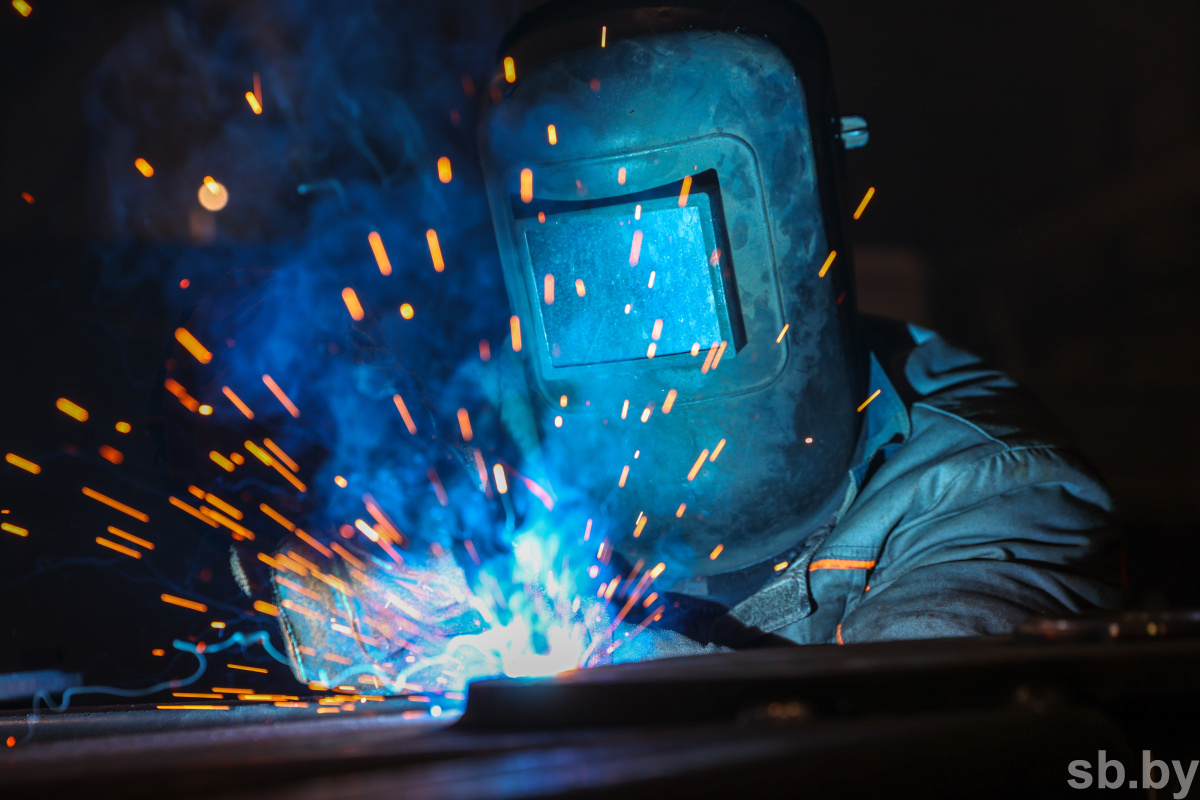 According to Vladislav Shchepov, the Head of the State Economic Policy Department at the Academy of Public Administration under the aegis of the President of Belarus, it is now more important than ever for experts from the EAEU member states to share their best practices with each other.

“It is necessary to join our potentials. Manufacturers and scientists should share their findings. For example, as far as automotive industry in Belarus is concerned, gearboxes and engines are already being produced jointly with China. This is what Russian manufacturers lack today. The issue of supplying automobile components, primarily chips, can also be resolved with the help of Belarus,” he stressed.