The United States hopes the anti-COVID protests will weaken China, which is why it supports the ongoing rallies there – as noted by political scientist, Americanist Malek Dudakov in his talk with the Soloviev Live channel 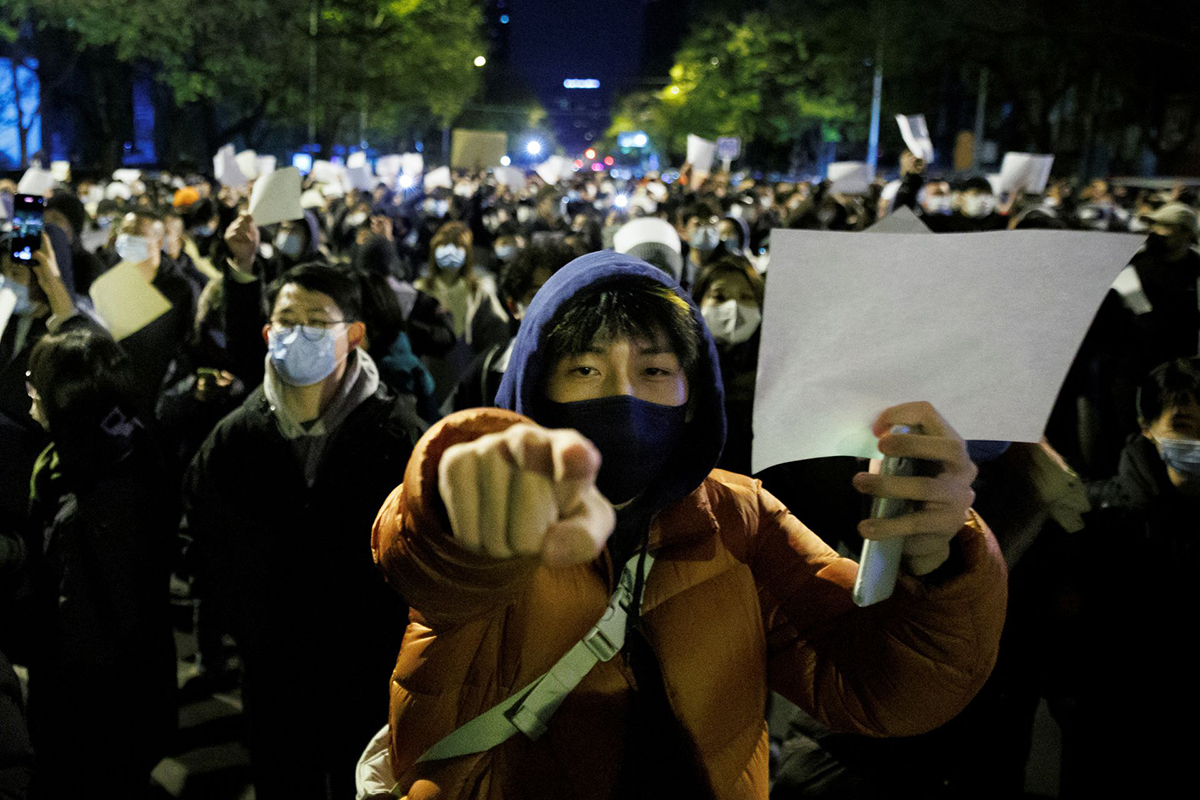 As noted by the expert, a similar situation with protests was observed three years ago. “The current protests in many ways resemble the demonstrations in Hong Kong in 2019, when the British intelligence services – which have always been more active in this territory than Americans – were directly involved into the unleashing of the situation. Meanwhile, this year’s protests have broken out unexpectedly for many. I guess not external forces, but certain ones in the Chinese establishment – dissatisfied with the quarantine – could have contributed to it,” he stressed.

Mr. Dudakov added that American society is split into two camps: those who support the protests in China and those who not. “American businesses, closely connected with China, would not want to rock the boat, since this might lead to a loss of markets and money. However, the US establishment, regardless of whether it is behind these protests or not, supports the latter, as this is an opportunity to weaken China. Accordingly, we observe a sort of contradictions between politics and economics. In this sense, in my opinion, politics will win," he said.

Recently, the US Secretary of State Antony Blinken, during a press conference with Romanian Foreign Minister Bogdan Aurescu on the side-lines of a meeting of NATO foreign ministers in Bucharest, said that the United States protects the right to peaceful protests of citizens worldwide, including Iran and China.