The worst times for Belgium are yet to come – as stated by political scientist and Mayor Adviser of the Belgian city of Liege, Valery Dvoinikov, during his talk with Belarus 1 TV channel, BelTA reports 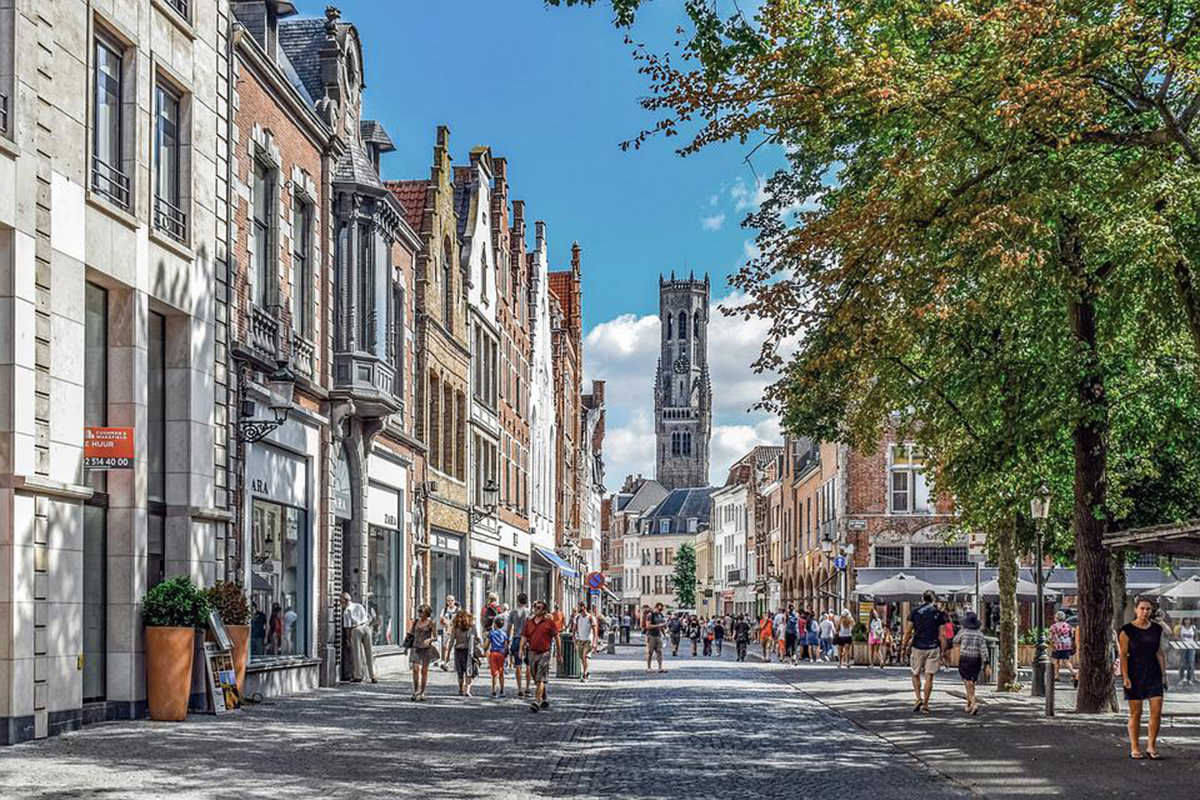 “There is a special discussion about Belgian politicians, because most of them are depressed. They cannot react in any way to this situation and 10 percent of politicians in the north of the country – in Flanders – have resigned. This figure reaches 8 percent in the southern French-speaking areas. The worst thing is that these people are irreplaceable. Why? Because they are particularly competent? No. It’s just because no one at the moment wants to deal with these political issues, since they know that the discontent of the population will fall upon them. Of course, they don’t want that. I heard an interview with one of the Belgian politicians, who said that he is leaving before it’s too late,” said Valery Dvoinikov.

According to the political analyst, this suggests that the worst times are yet to come.

“For example, 28 percent of Belgians will be cold this winter because it costs more and more to keep warm. People are already refuelling their tanks, some are heating with fuel oil. This is happening already now, in summer; actually, this has never happened,” added Mr. Dvoinikov.