Inflation is falling back: it has slowed by more than two percent in a month – as evidenced by the data posted by the National Bank of Belarus 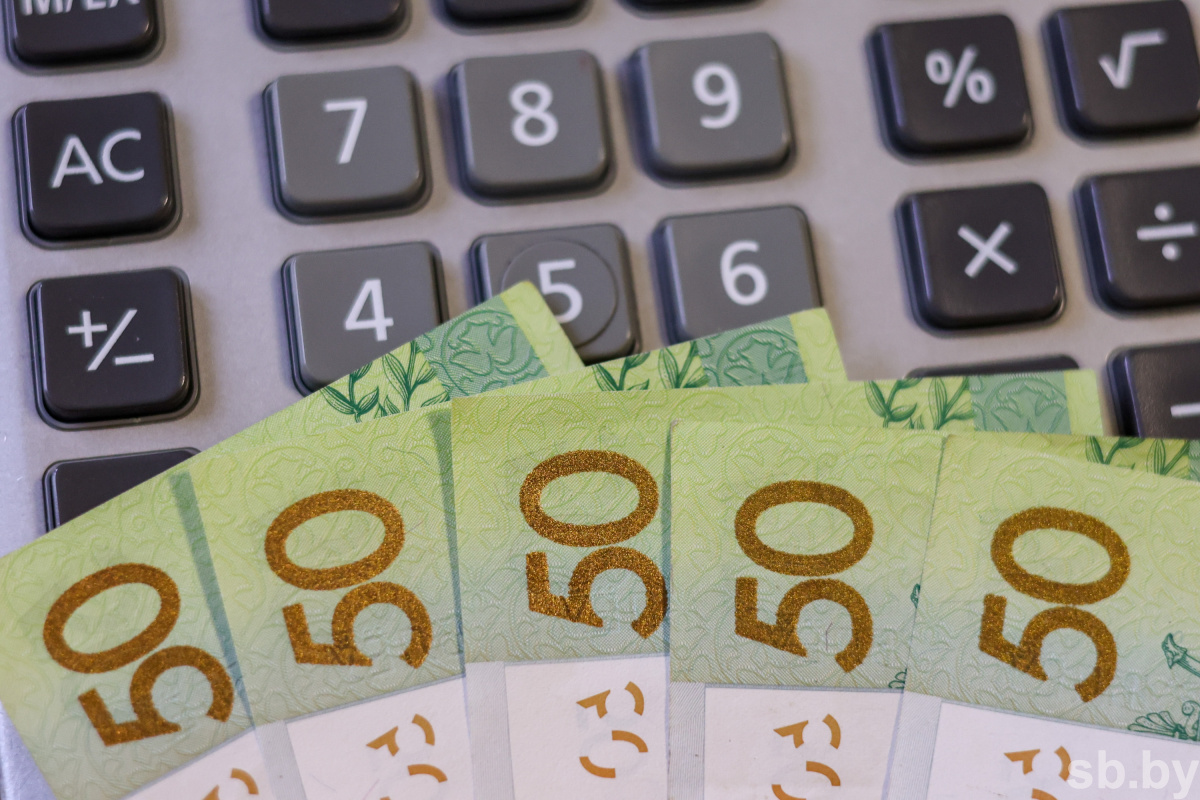 The source says that, in October 2022, the annual increase in consumer prices amounted to 15.2 percent – against 17.4 percent a month earlier.

According to the EDB chief economist office’s weekly macroeconomic review, inflation in Belarus slowed sharply in October. At the same time, for the first time in the country’s’ history, a decrease in consumer prices by one percent was recorded.

Experts are unanimous in their assessments: the decline in prices in October is explained by the strengthening of price regulation by the state – in particular, by the documents adopted at the level of the Head of State and the Government, which introduced a new system of price regulation.

The EDB analysts expect a further slowdown in inflation by the end of the year.