The Chairman of the Republican Znanie Belarusian Society, Vadim Gigin, shared his views with Alfa Radio stating that the European Union is a purgatory for people 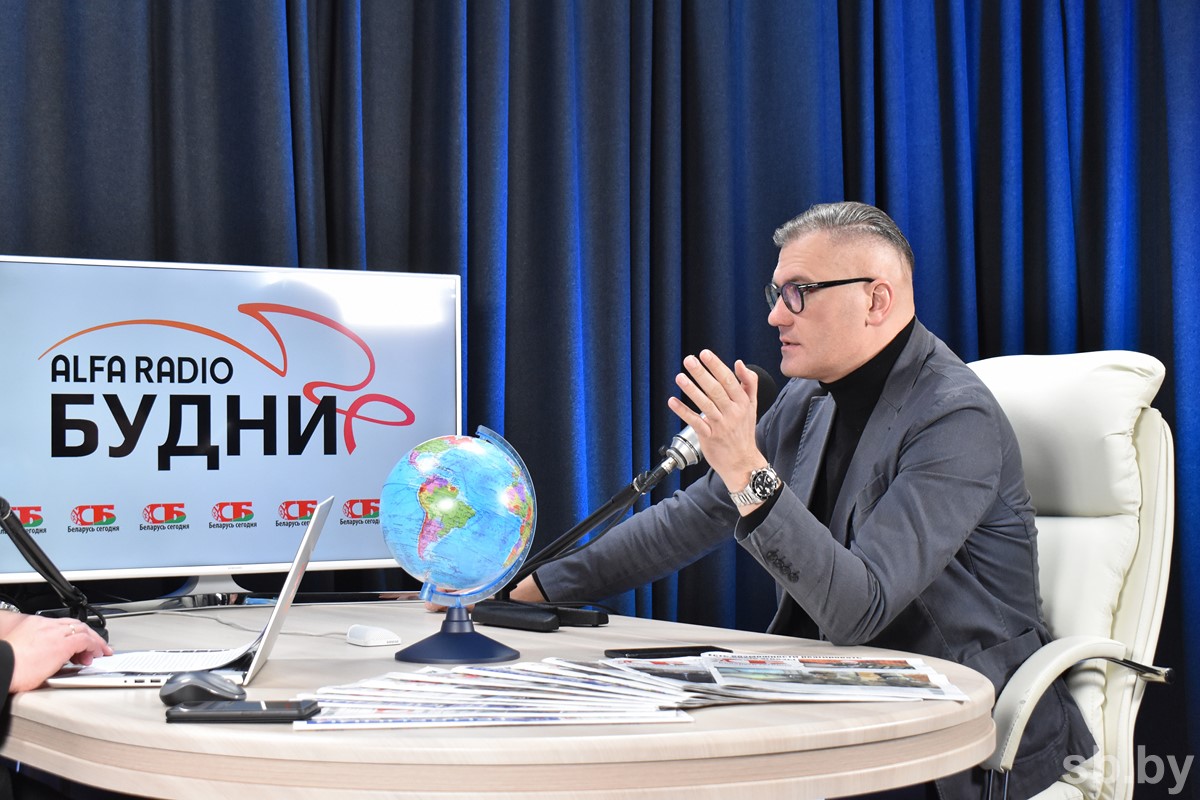 “No union would have been created in Europe at the time if it were not for the will of the United States. The European Union, like NATO, is brainchild of the Marshall Plan. It was needed not only to fight against the Soviet Union but to make the European countries an obedient tool in that struggle. The EU is intentionally weak in this institutional capacity at the level of a union. What did happen? They weakened peoples’ sovereign rights and did not create a strong centre. When talking about the development of our integration processes, some say: let's see how it is in the European Union. No need – since the European Union is a purgatory for peoples: neither here nor there. They are seemingly in-between. National states have been deprived of their authorities, while the supranational body is extremely weak, sluggish, and not sovereign. And as a result, subjectivity leaves such a country,” Mr. Gigin said.

The expert considers the EU countries are not completely free in their decisions and activity and act with caution, “Can, for example, the President of France decide to use his country’s armed forces on his own? Probably, he can to some extent. But he will do it with an eye on Brussels. Will Brussels make such a decision on its own? No, only by permission of the USA. This endless idling of this drum makes the European Union simply incompetent. Against this background, Polish nationalist politicians look stronger. However, this is an apparent force, it is a force acting by permission of its owner. It happens sometimes when a suzerain allows his vassal to be more radical than he is. Poles are allowed to do this by Brits and Americans.”