Turkish President Recep Tayyip Erdogan held a telephone conversation with his Ukrainian counterpart Volodymyr Zelenskyy and offered to mediate the creation of a demilitarised zone around the Zaporozhye nuclear power plant, TASS reports 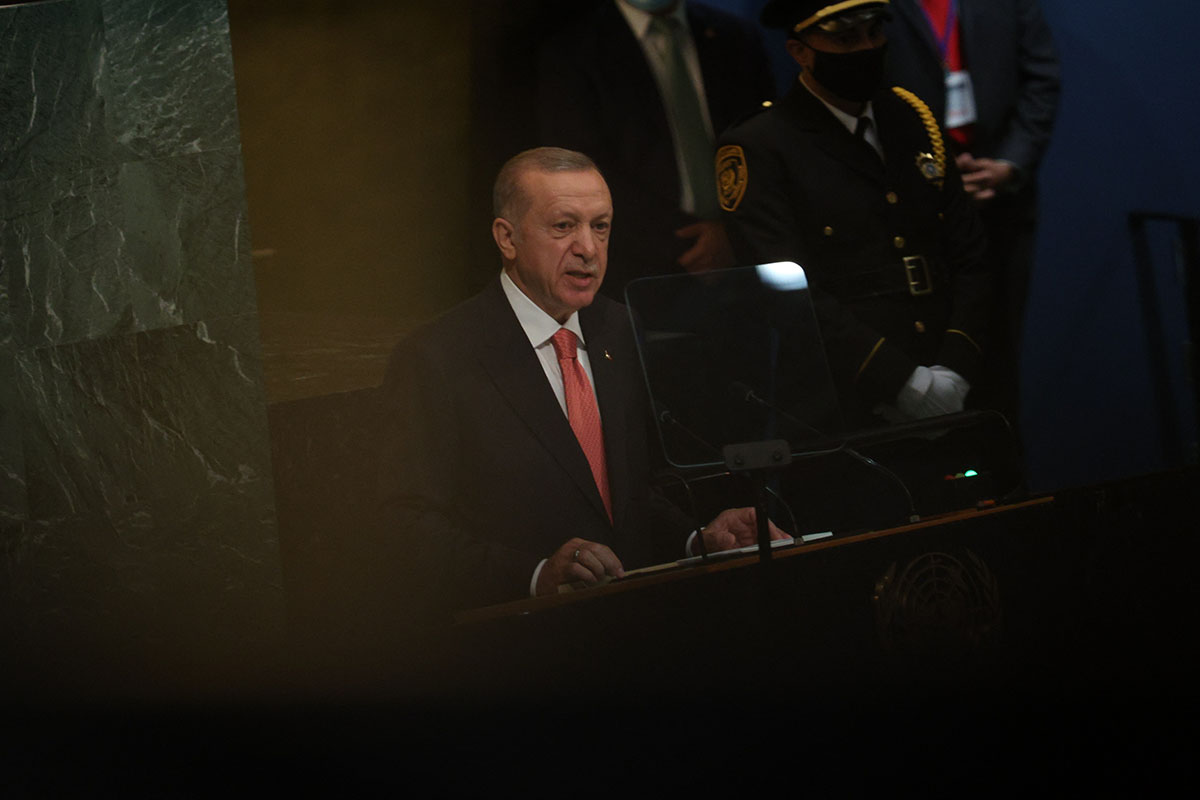 The Turkish leader’s office reported that Recep Tayyip Erdogan expressed deep satisfaction that the exchange of prisoners between Russia and Ukraine, which had been worked on for a long time, had taken place successfully. Moreover, he drew attention to the fact that the agreement on the export of Ukrainian grain through the Black Sea is working.

According to Erdogan, a similar approach can be taken in the context of the Zaporozhye NPP. Ankara’s offer to mediate and assist in the creation of a demilitarised zone around the Zaporozhye nuclear power plant is valid, the office of the Turkish President emphasised.