Fascinating exhibits of the Polotsk Museum of Local Studies

The Polotsk Museum of Local Studies recently celebrated its 95th anniversary. What kind of rarities can you see there, what quest can you take on and how to become an expert on the history of the capital of the most ancient East Slavic principality? 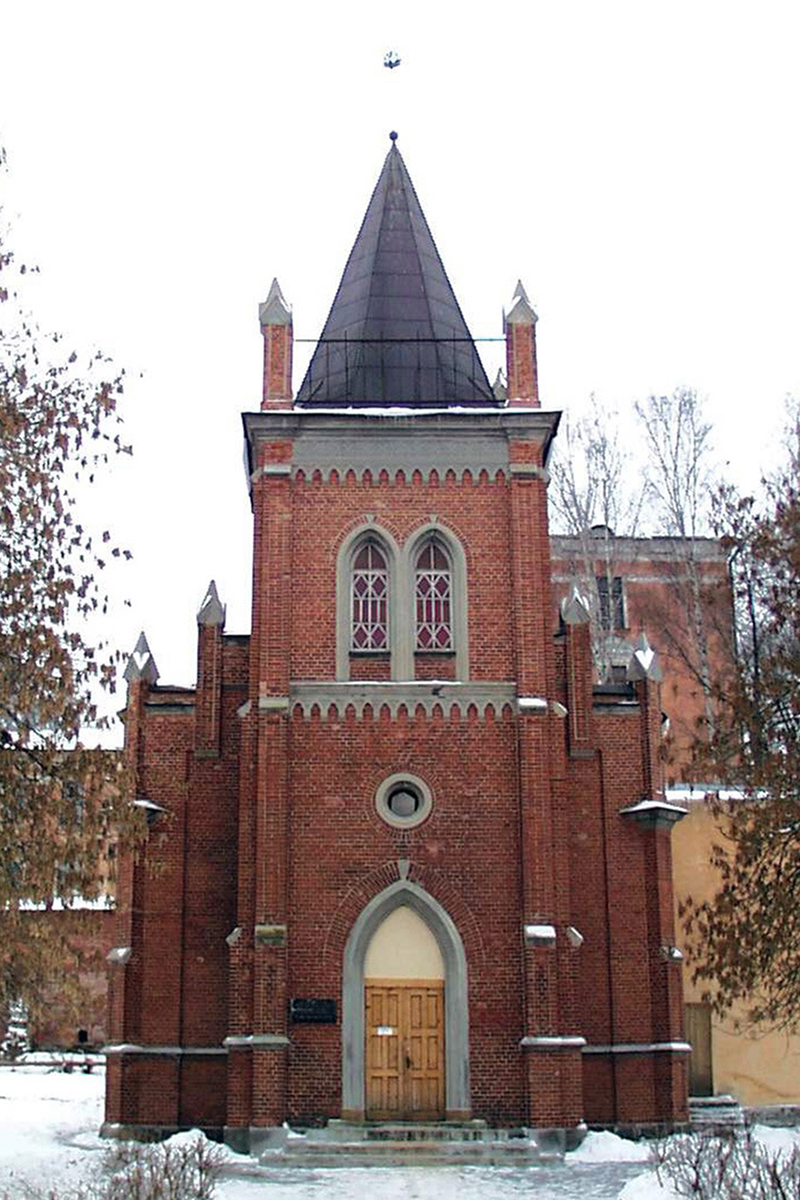 The museum is located on the banks of the Zapadnaya Dvina, in a beautiful red-brick building of the late 19th century — a former Lutheran church. There is no other such neo-Gothic monument in Polotsk. The museum of local studies has been located here since 1950, and its first exhibition was presented in another landmark place for the city.
“In preparation for the 95th anniversary of the museum, we went through all the archival documents, studied periodicals, starting from 1926, and discovered a lot for ourselves,” said Irina Vodneva, Head of the Polotsk Museum of Local Studies. This happened on Sunday, December 26th, 1926. The exhibition was small, because in the Soviet years the emphasis was on the modern history. Nevertheless, the museum presented interesting exhibits. By the 18th century, there were many churches of different denominations and many representatives of Catholic orders in Polotsk: Jesuits, Dominicans, Franciscans, Bernardines. Each owned a whole monastery complex. Some of the items from the Dominican monastery were shown in the first exhibition of the museum.”
Approximately a year after the official opening, the museum of local studies moved to the church, but it stayed here only for a short time. After the Great Patriotic War, it was again stationed in the St. Sophia Cathedral for a short time. Now two floors of the church host several exhibition halls, the exhibits in which will tell how Polotsk became the cradle of the Belarusian statehood and spirituality. 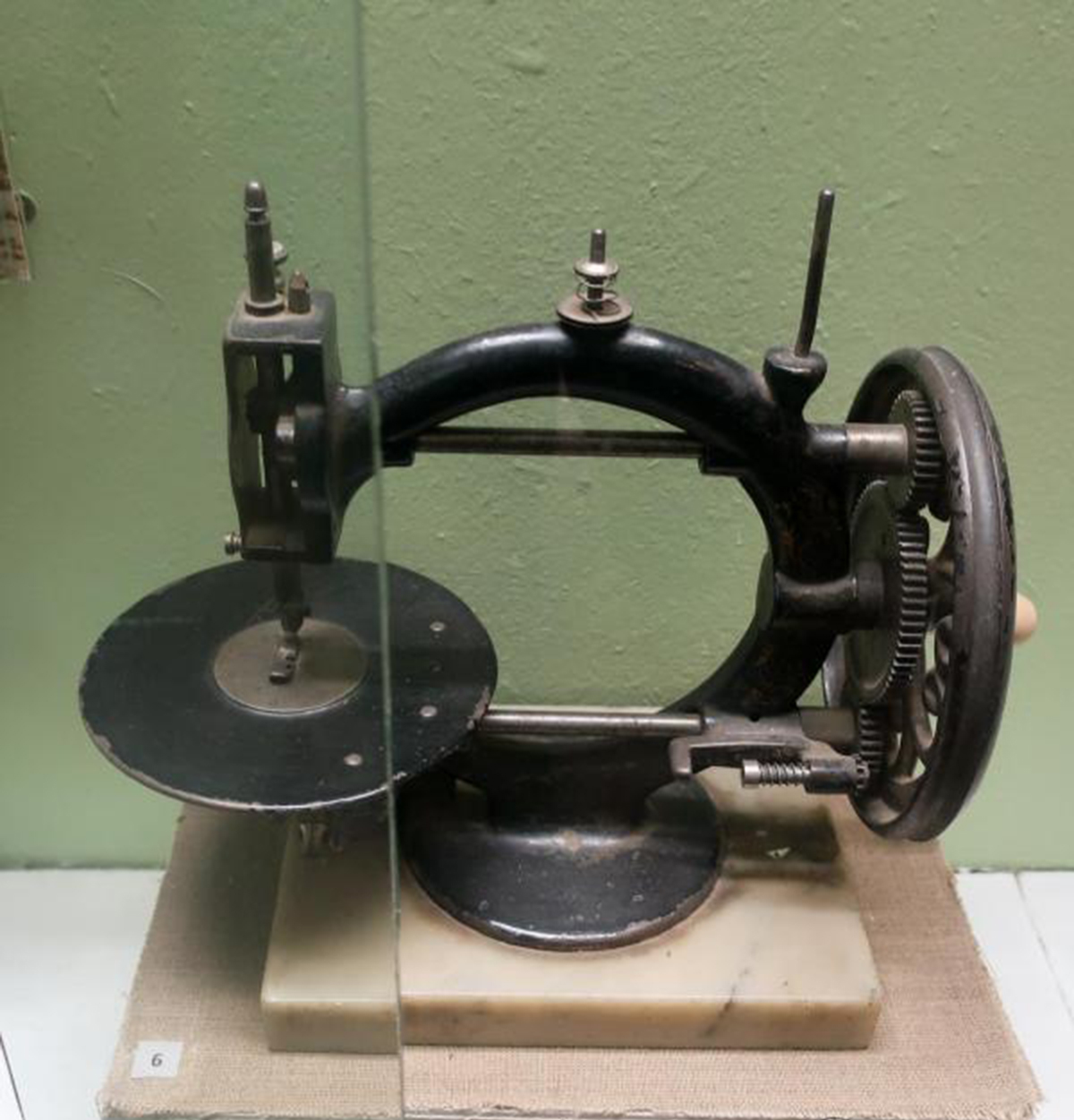 The collection of the museum has about 2 thousand exhibits. At first glance, the uniqueness of many of them is difficult to assess. Small fragments of an earthen vessel, iron household items... However, behind all these exhibits there is a history of several thousand years.
“We have a very large archeological collection,” says Irina Vodneva. “We even plan to open a separate museum. Now the most interesting things are on display. We include them in all the games and competitions that we hold.”
Among such rare specimens is Lustrator Polocki. The manuscript book of the late 18th century was presented in the first post-war exhibition. In 1772, the Polotsk lands on the right side of the Zapadnaya Dvina belonged to the Russian Empire, while the lands on the left belonged to the Polish-Lithuanian Commonwealth. The Jesuits had property on both side, in connection with which a lustrator was sent here to inventory movable and immovable property. It is interesting that he performed an analysis of profits and expenses at the same time. 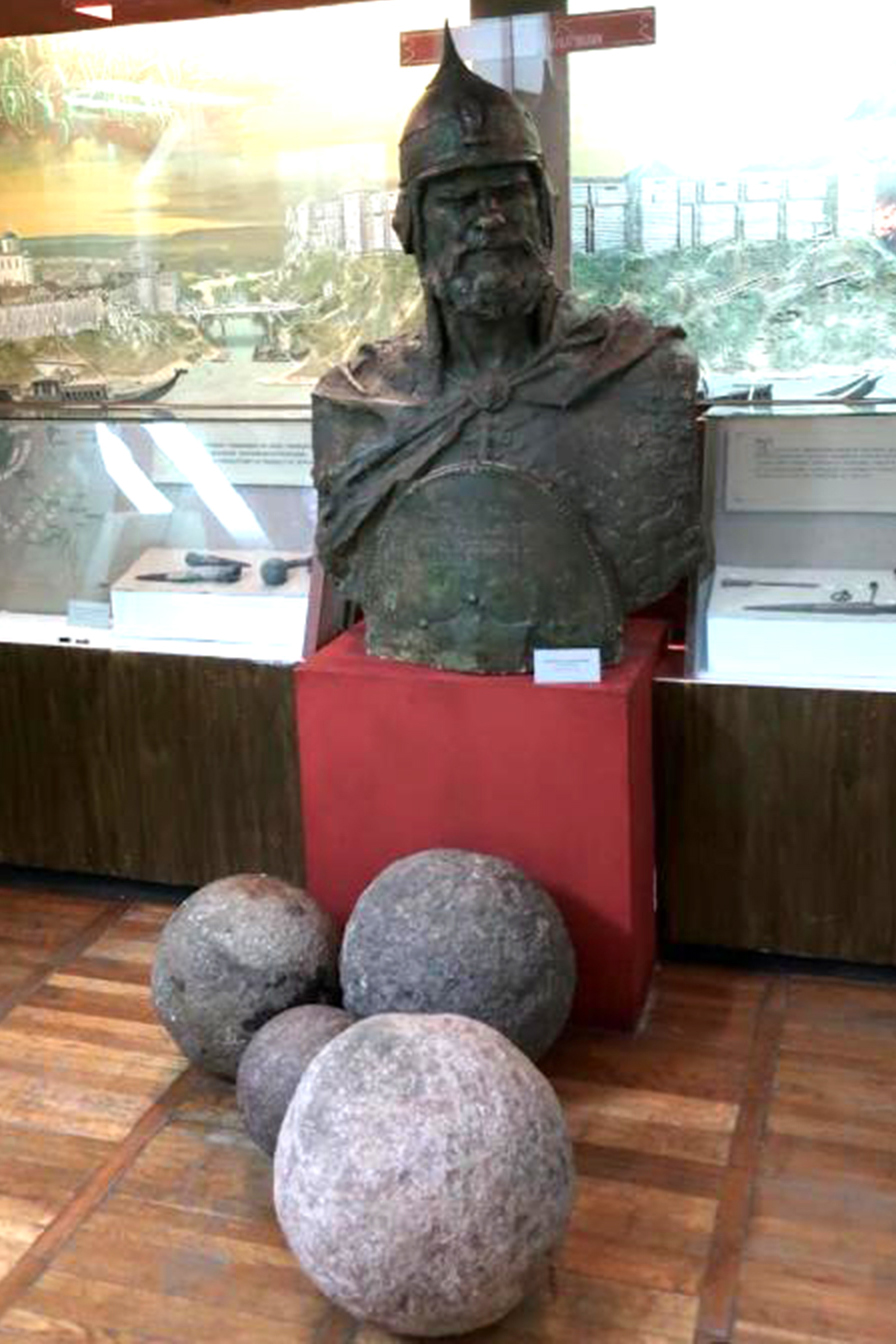 One of the rare items is a Viking sword. It was dug by an excavator from a depth of more than 3 m in the 1950s during the construction of a fiberglass plant. Presumably, there was a necropolis at that place (such places were also called ‘volotovki’ because volots (giant warriors) were buried there). The sword has survived in its entirety, perhaps because this weapon was made of the best metal. When scientists from Moscow studied it under ultraviolet light, they found an inscription near the handle — Ulfberht. There are only 14 such swords throughout the former Soviet Union, and no more than 100 in Europe.
A molded pot of the 8th-9th centuries from the Polotsk settlement. It was in that place that the first inhabitants of Polotsk settled more than a thousand years ago. The city was named after a tributary of the Zapadnaya Dvina — Palata. Polotsk took a very advantageous position on the route from the Varangians to the Greeks, so the city started growing.
The bronze ax is an artifact that is about 4 thousand years old. It was found not so long ago near Polotsk. Such items are extremely rare, because bronze is not a Belarusian alloy of metal, but imported. One can easily guess how it ended up in our lands. Since Polotsk was located at the intersection of large trade routes, its residents quickly understood what customs is and how one can earn money on imported goods. Local beauties were used to wearing Baltic amber, Crimean gilded beads, and using Caucasian boxwood combs. They knew how to combine pagan and Christian attributes in their outfit. There could be the image of the Mother of God on the one side and the protector snake on the other. In the museum, you can see amazing pendants-amulets: a spoon, which was considered a symbol of prosperity, a lunar that protected from misfortune, a horse that helped on a hunt or during a war. Fashion, probably, has changed little in so many years, and even now girls collect small charm pendants for one bracelet and believe in their magical properties.


Learn about the landsin a game 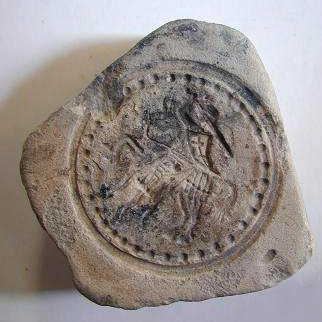 Traditional exhibitions are far from all that can be seen in the museum of local studies. Quests and quizzes are arranged here. Thus, the visitors are offered to get acquainted with the exhibits in a playful manner, and you can also receive gifts. It is interesting for everyone, which is proven by numerous guests of the museum.


NOTE
The local history museum can be visited remotely. Unique exhibits are presented on its website.
There are many items in the museum collection, near which visitors often stop with the question: what is it? They are guessing: it looks like a gramophone, and a meat grinder, and even a little like a sewing machine... The staff created video stories under the title The Magic of a Museum Showcase about such mysterious exhibits that our ancestors used in everyday life.