The losses of Ukraine exceed 100,000 military and 20,000 civilians – as informed by the EC Head, Ursula von der Leyen in her video message, TASS reports 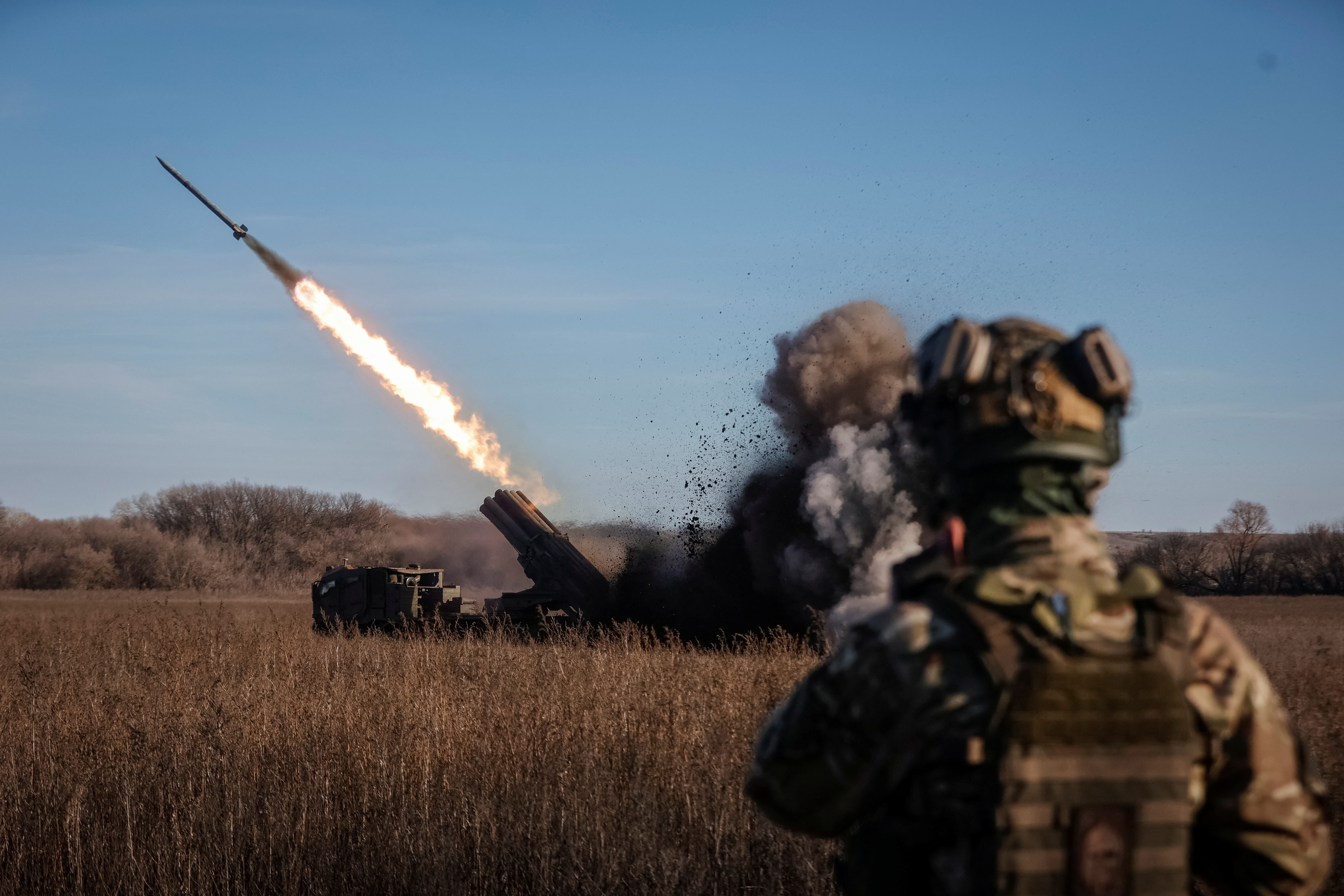 According to the European Commission, ‘over 100 thousand Ukrainian military and more than 20 thousand civilians have died’ since the beginning of the special military operation.

On February 24th, Russia launched a special military operation in Ukraine, and President Vladimir Putin said its goal is ‘to protect people who have been subjected to bullying and genocide by the Kiev regime for eight years’.